When Sabrina Squires was earning her BFA in Visual Arts at Brigham Young University, she discovered a magical world of artistic possibilities in the pages of National Geographic. The glossy magazine pages with stunning images did not serve as source material, but, rather, become a collaged surface she […] 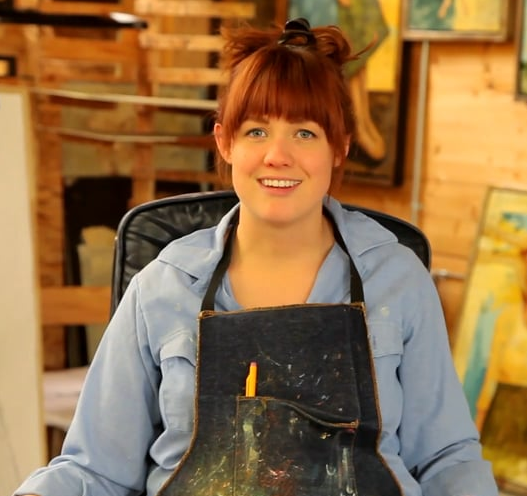 Back in the October 2010 edition of 15 Bytes we published our first video interview, with Salt Lake City artist Sam Wilson. While we still produce videos from time to time, we always wish we could do more. Luckily, we’re not alone. Check out these two great videos […] 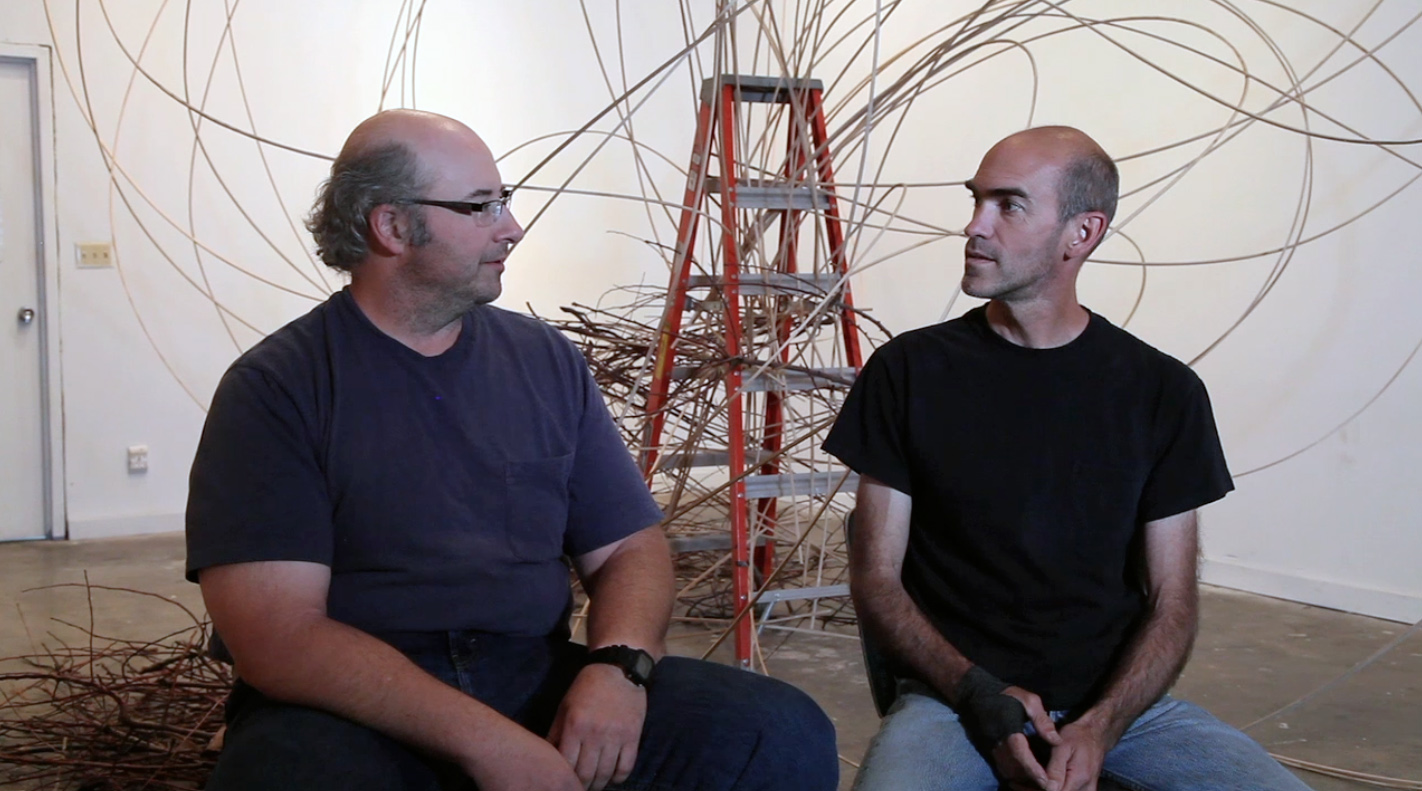 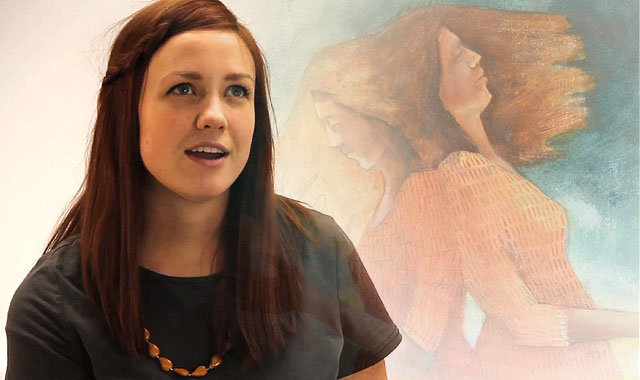 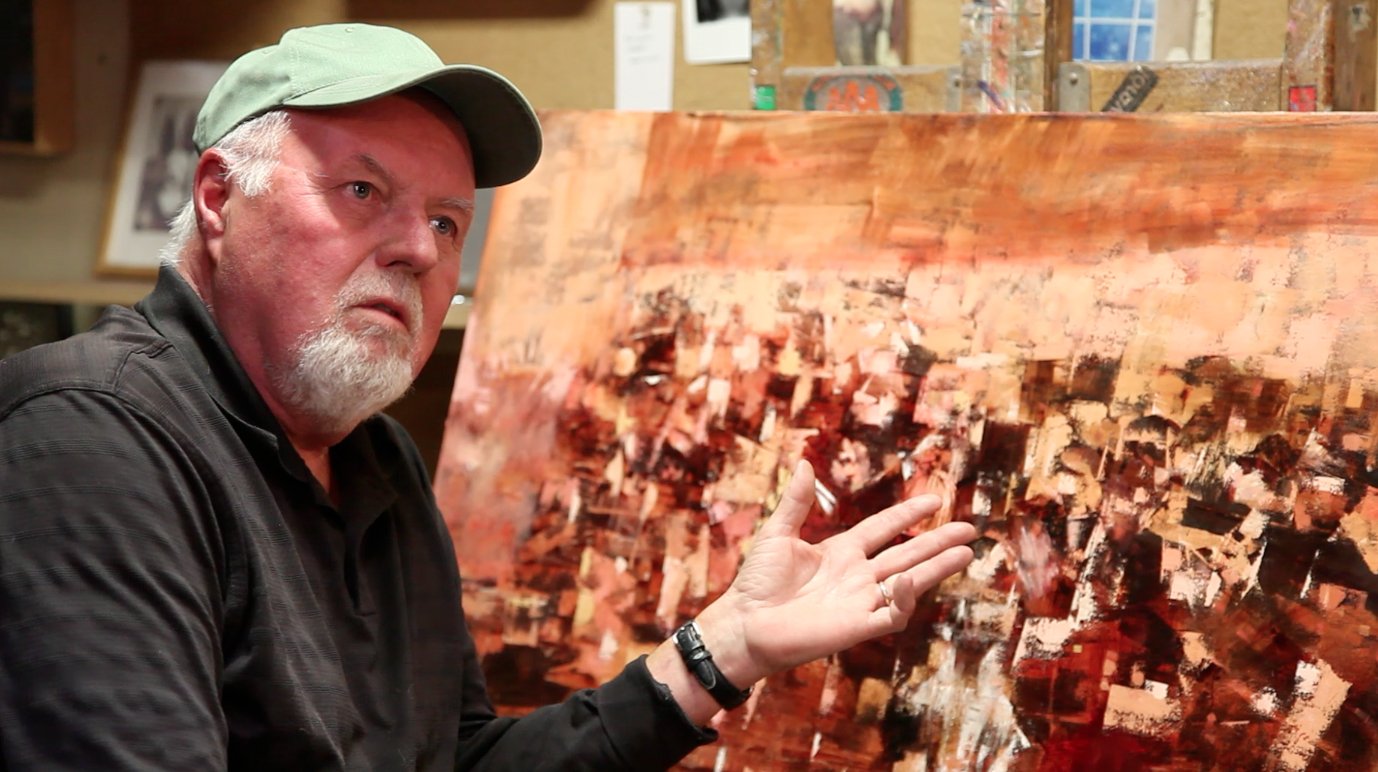 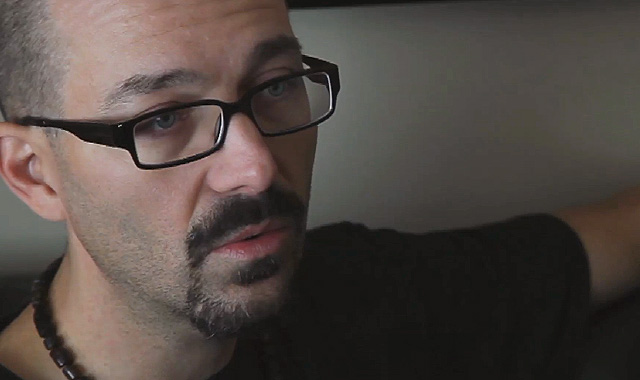 Chris Gauthier’s photography has always had a message. For years, it was the message of others, but at a certain point Gauthier had an epiphany and decided to devote the skills he had learned in the advertising industry to the things he wanted to say. It was after […] 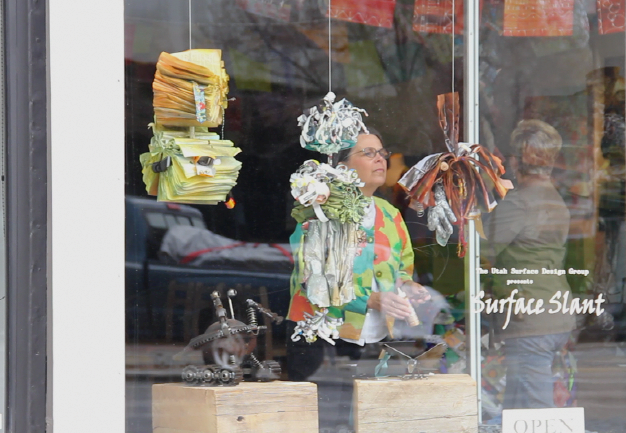 When the University of Utah chose to cancel its fiber arts program in the early ’90s, a group of dedicated students decided to form their own organization, to continue learning new techniques and encourage each other’s artwork. The Utah Surface Design Group (USDG) was born. Part of an […] 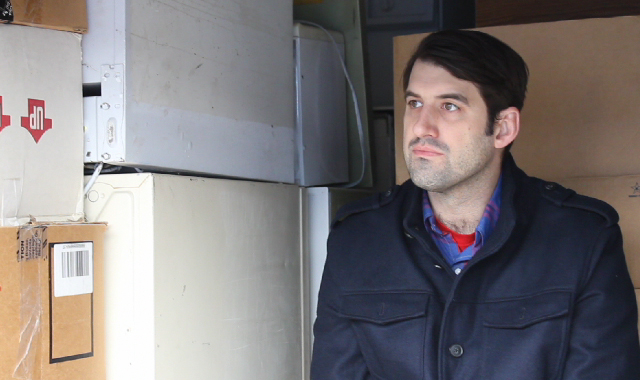 Jared Lindsay Clark is one of three artists chosen to inaugurate the Utah Museum of Contemporary Art’s (UMOCA) artists-in-residence program. Along with Brian Patterson and Mary Toscano, Clark will have access to national curators and critics, workshops in professional development, monthly critiques, special access to visiting artists and […] 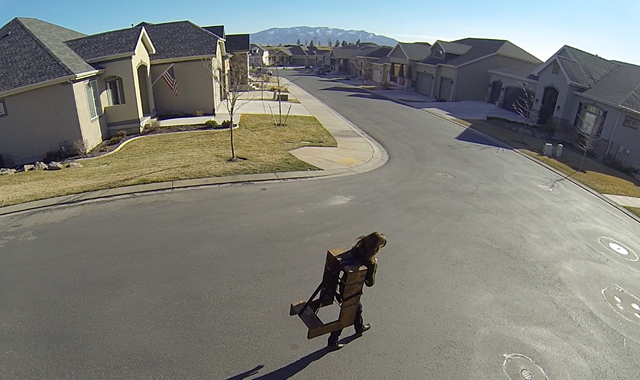 Louise Akebrand and the Art of Surveillance

The government may be watching you. So may Louise Åkebrand. But she’s also got her eye on the government. For the past three years Åkebrand’s art has been exploring the nature of surveillance. From a suite of works exploring “the most dangerous city in the world” to her […] 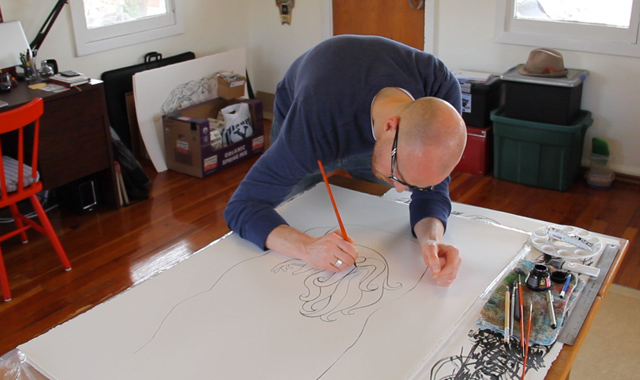 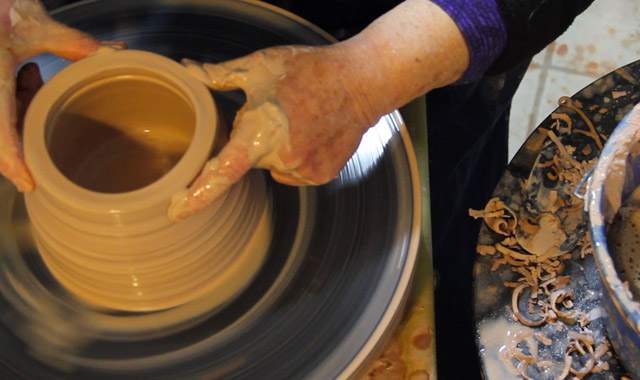 After working in Manhattan, running a farm in Wisconsin, and owning a restaurant in Salt Lake (remember Brumbies?), Karen and Paul Gladstone have retired and discovered the joys of working in ceramics. Karen, President of Clay Arts Utah, and her husband Paul, both work in clay but their […] 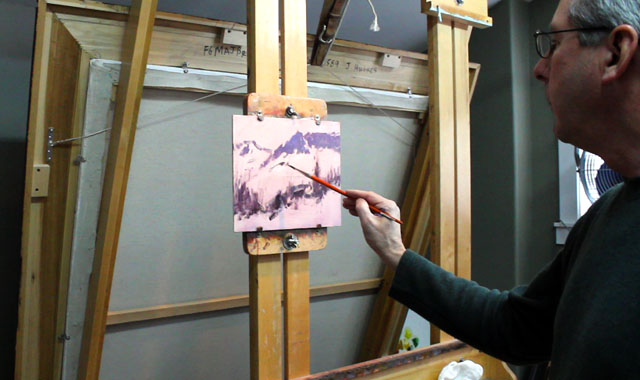 John Hughes has been writing for our Hints & Tips column for over three years now, providing advice on everything from painting in the snow to choosing an easel to how to get out of an artist rut. We decided it was finally time to see him in […] 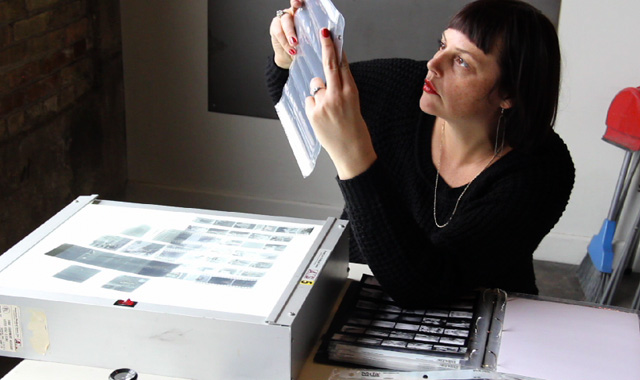 When an entire roll of film taken at the Keukenhof Gardens in the Netherlands came out blurry, Shalee Cooper decided it was time to study photography. After returning from her study abroad, she enrolled in the foundation program at the University of Utah, and has made Salt Lake […] 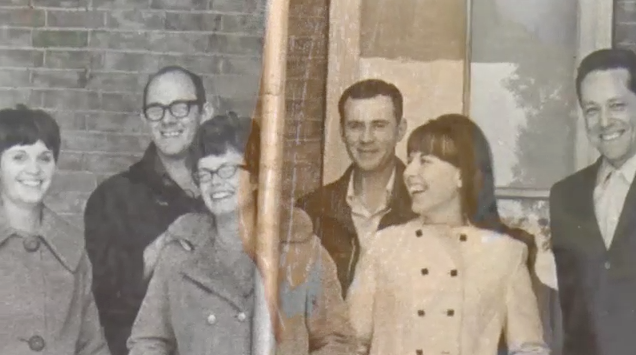 http://artistsofutah.org/15bytes/13jan/images/artandbelief.mov When Trevor Southey’s exhibition Reconciliation opened at the Utah Museum of Fine Arts (UMFA) in October 2010, Nathan Florence was in the audience for a panel discussion. As he watched Trevor Southey, Gary E. Smith, Dennis Smith, and Neil Hadlock discuss the intermingling of their artwork and religious […] 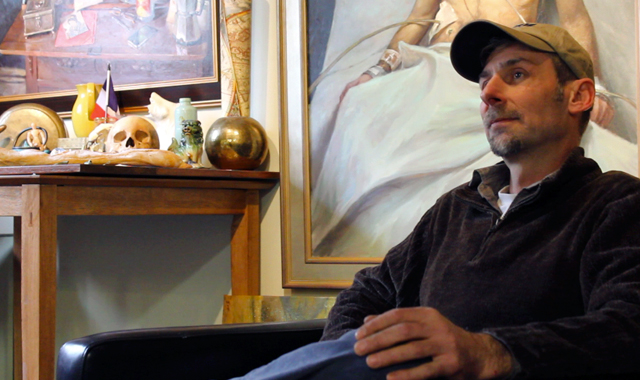 Like many artists, David Estes didn’t start out thinking art would be a viable living. He studied it in college, but didn’t immediately pursue painting as a career. After a fellow artist encouraged him to work in oils, though, he became hooked, and over the past decade […]