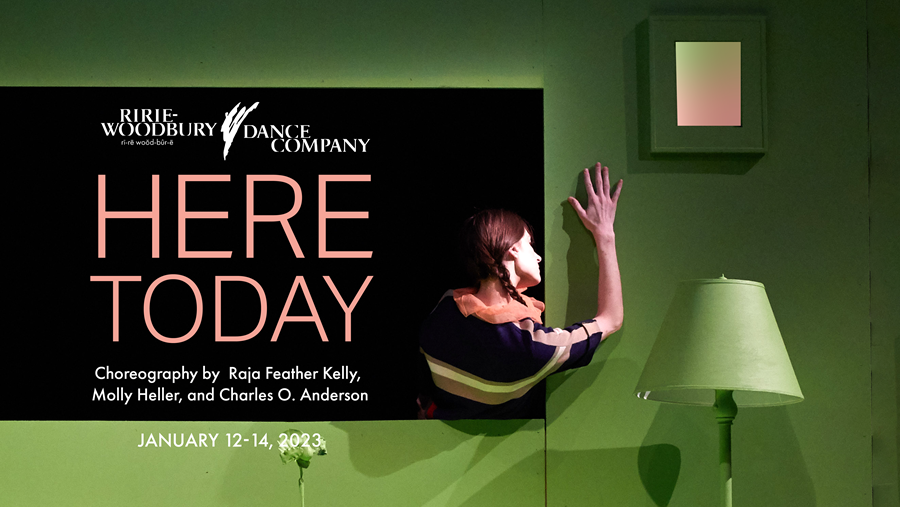 Salt Lake City Jan. 12 – 14 Featuring a World Premiere of Scenes for an Ending by Raja Feather Kelly, a World Premiere of Long View by Molly Heller, and the re-staging of Rites: Come As You Are by Charles O. Anderson featuring dancers from Westminster College. Rose Wagner Performing Arts Center January 12, […] 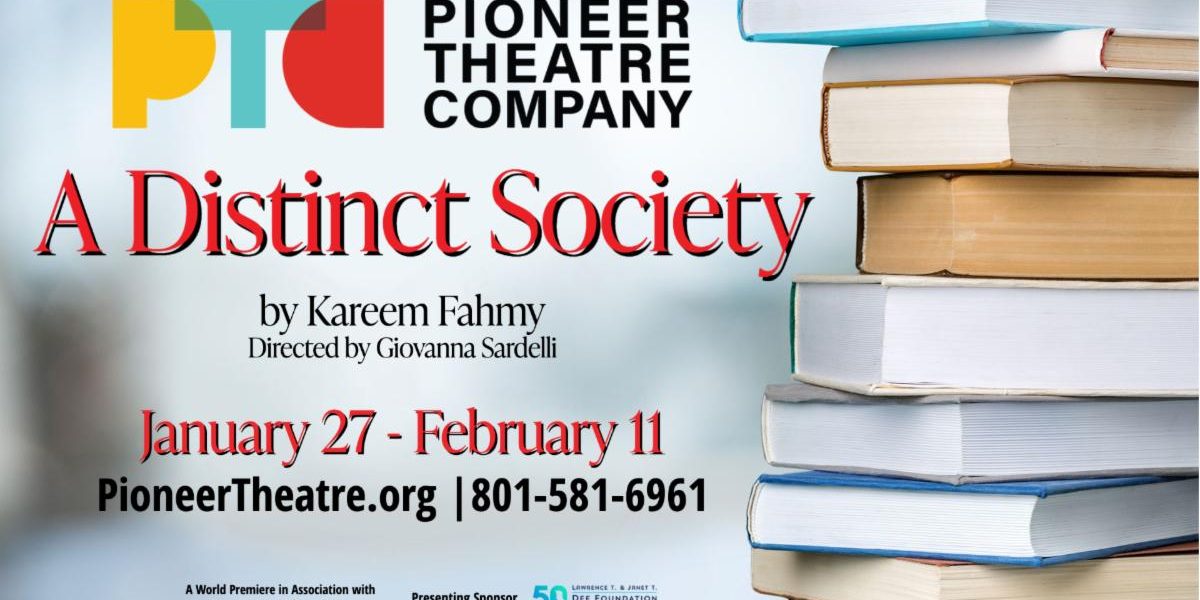 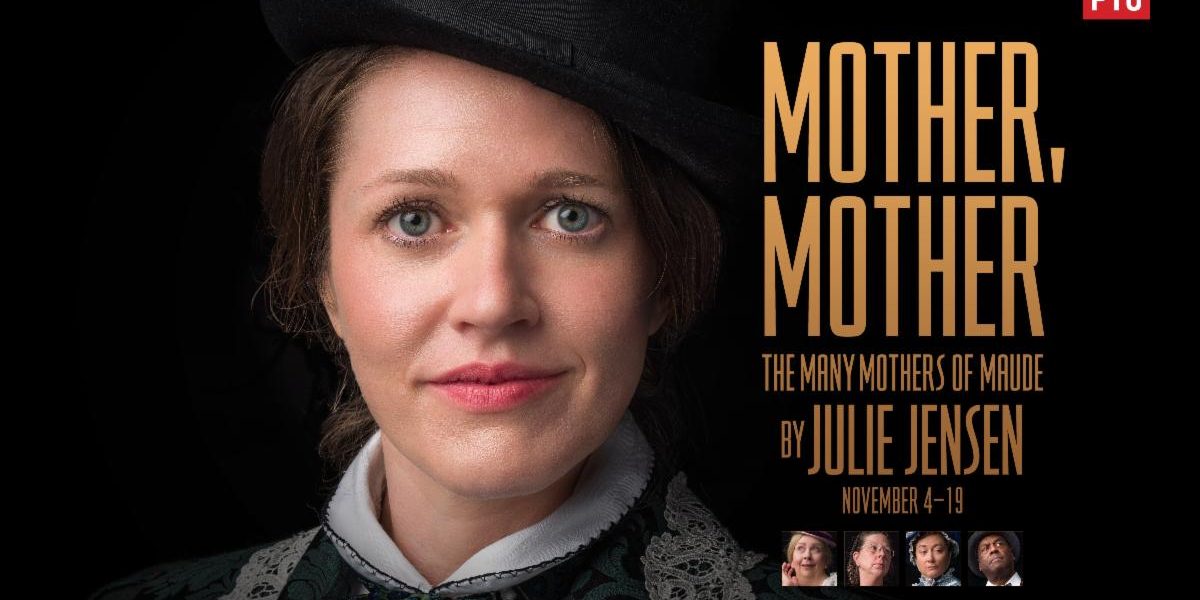 Salt Lake City Nov. 4 – 19 “Most of what happens in this play happened in fact.  The rest of it could have.” – Julie Jensen Mother, Mother, the Many Mothers of Maude – Featuring Colleen Baum as Asenath (“Annie”) Adams, and Nicole Finney, Barbara Gandy, Tamara Johnson Howell, Darryl Stamp. Annie […]