Salt Lake City Feb. 5 – Mar. 8 The 8-time Tony Award-nominated play is being produced in SLAC’s Upstairs Theatre   Nora Helmer leaving her husband and children at the end of Ibsen’s 1879 masterpiece was the “door slam heard ‘round the world.” Fifteen years later, there’s a knock […] 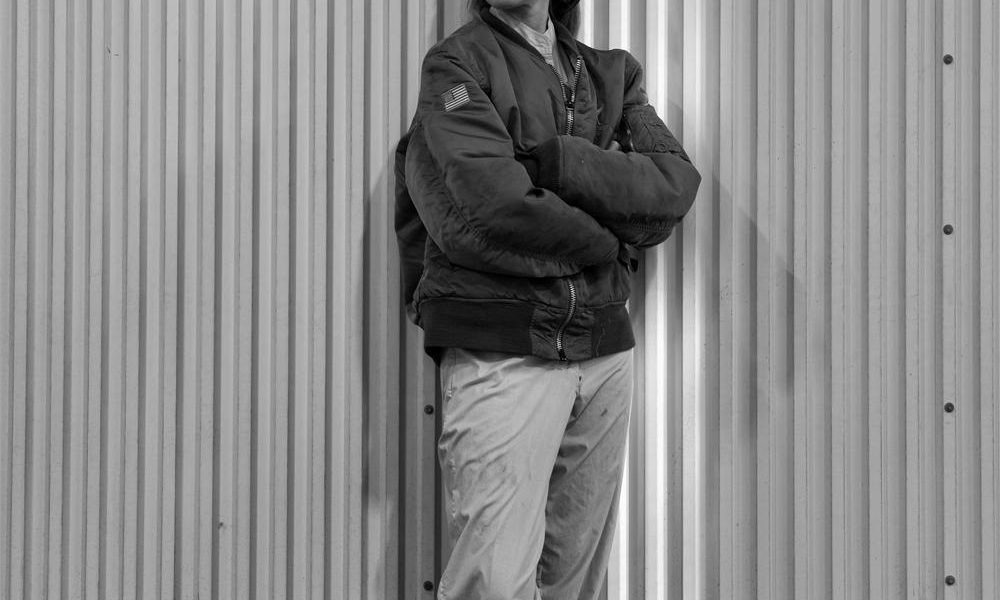 Flying by Sheila Cowley at Pygmalion

FLYING by Sheila Cowley February 14 – 29, 2020 Rose Wagner Center for Performing Arts Salt Lake City Susan flew military planes in WWII, so men could go and fight. Now she’s been sent home to get back to normal, while the town waits for her local hero […] 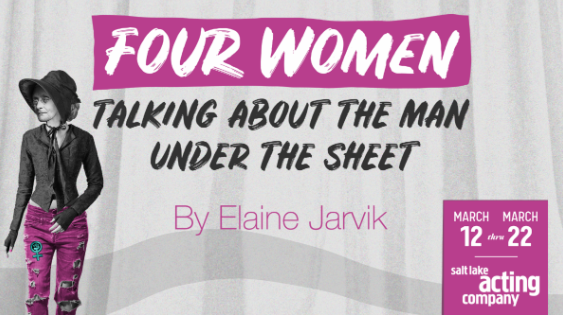 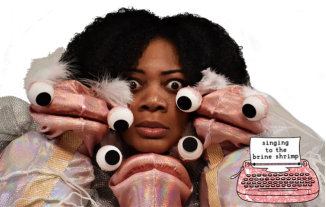 FEBRUARY 13-23, 2020 Salt Lake City SINGING TO THE BRINE SHRIMP is a madcap comedy – with puppets and songs and the Great Salt Lake – about learning who you really are and what you truly value. This is the theatrical opportunity of a lifetime for Allison, a […]

On Monday February 24 , Utah Chamber Artists, directed by Barlow Bradford, will perform the gorgeous “Schicksalslied: Song of Destiny” by Johannes Brahms. Soprano Melissa Heath joins the ensemble for the lovely “Psalm 42” by Felix Mendelssohn and to complete the program, the choir will sing Maurice Durufle’s Four […]