Salt Lake City artist Jeronimo Lozano was honored last week as a 2008 National Heritage Fellow by the National Endowment for the Arts, the highest level of achievement in the country for traditional and folk artists. Lozano, a native of Peru, was selected for his lifelong dedication to, knowledge […] 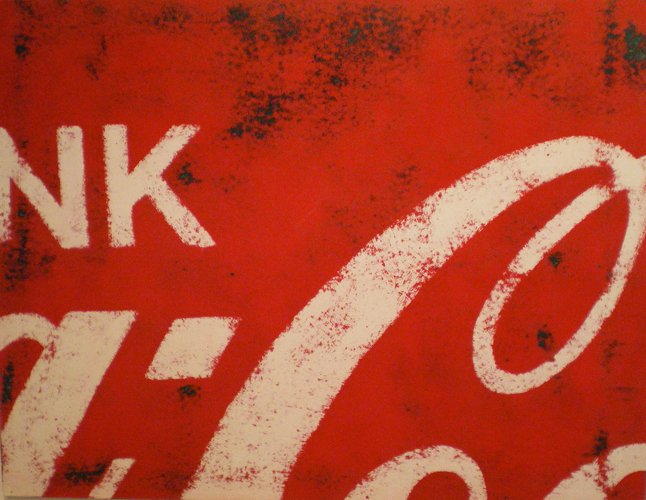 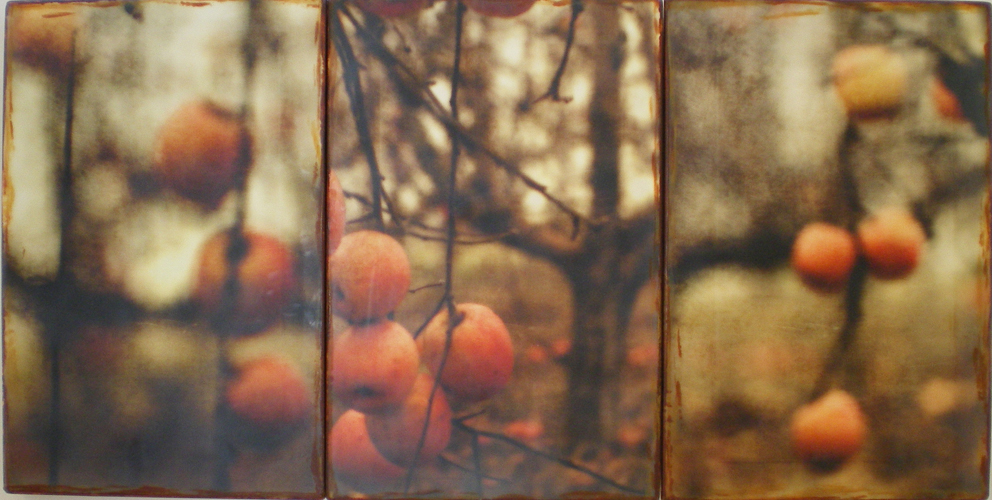 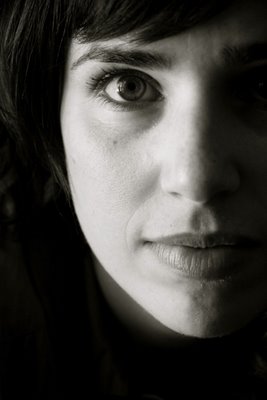 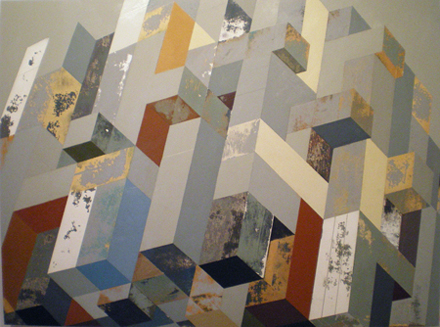 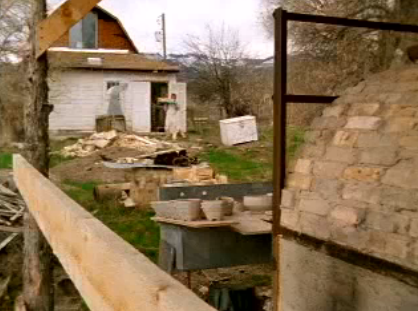 Next weekend is the Spring City Studio Tour, but potter Joe Bennion will be down on the Colorado that weekend, so if you want to catch him, you’ll have to go to his Studio Sale, Saturday the 13th. Bennion’s studio was our Studio Space feature for this month. Many […] 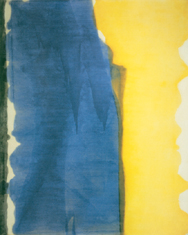 In our September edition of 15 Bytes, Ehren Clark suggested that the best way to see Turning Point, the exhibition of mid and late twentieth century American art, would be with a guided tour by co-curator Jeff Lambson. Well, this weekend is your chance. You are cordially invited […]

The Salt Lake City Weekly’s Artys awards were announced in this week’s edition of the magazine. In case some of you don’t have access to the publication, here are the awards in the visual arts: READER’S CHOICE: Trent Call–Best Painter Shawn Porter–Best Mixed Media Cat Palmer — Best […] 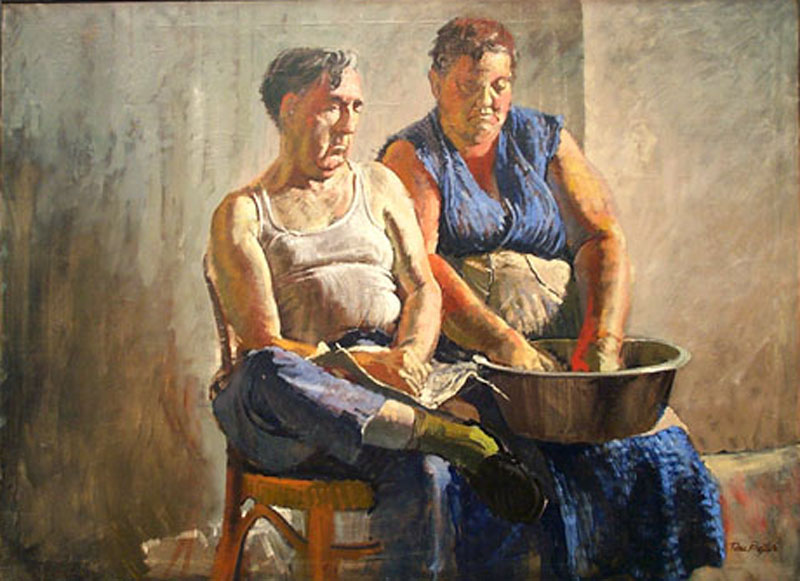 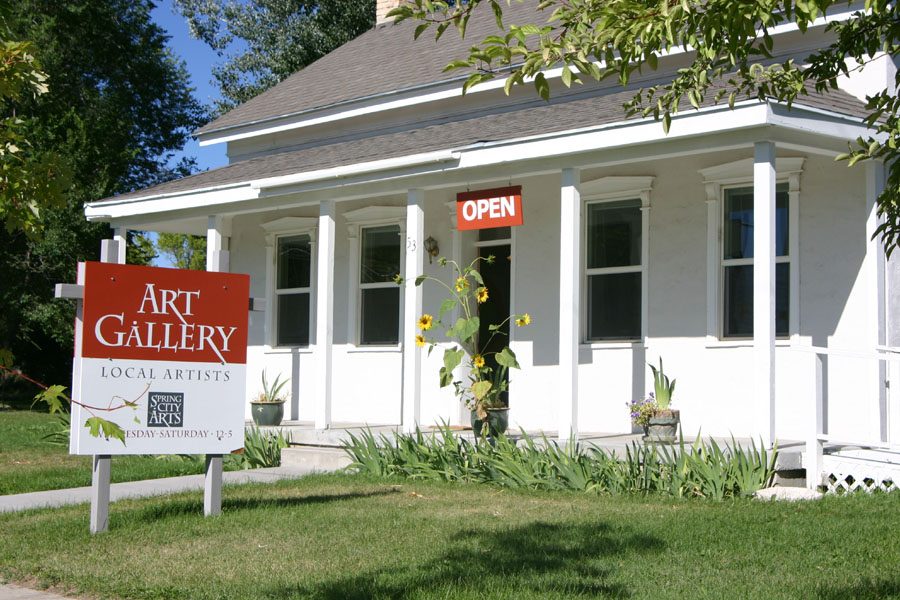