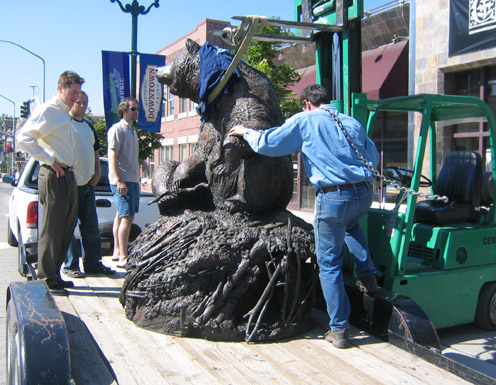 These announcements herald a facelift for the downtown area, centered at the intersection of University Avenue and Center Street. Downtown already features the work of Gary Price, Tyler Meadows Davis and two pieces by Andrew Smith, and these 14 new works, by established and emerging artists, have created a tremendous visual impact, exposing drivers and pedestrians alike to the area’s local talent. 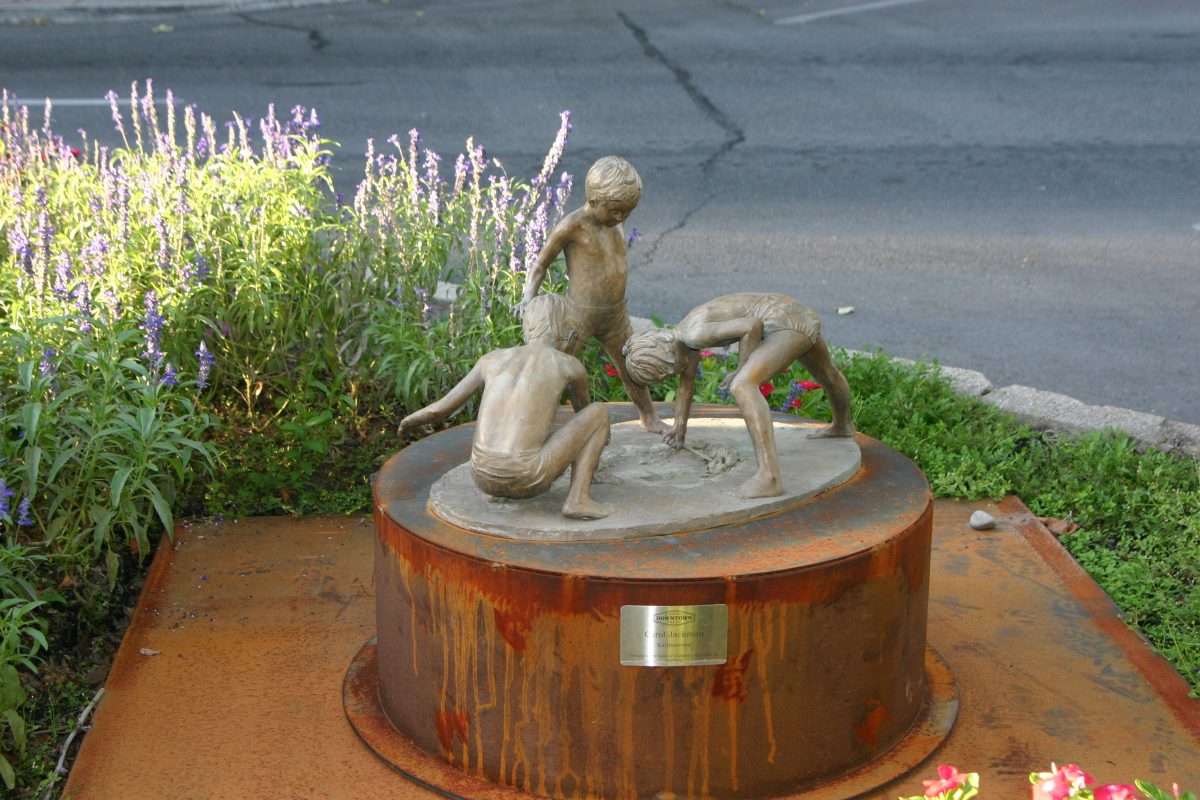 “We have art that requires contemplation and may take a while to digest, while other pieces are easily consumed and enjoyed instantly,” says Raquel Smith Callis, program director for the Downtown Alliance. “But, each work of art—each gallery—adds its own spice to the downtown mix.”

Many of the pieces are being loaned to the Downtown Alliance while the artists gain exposure for their work. 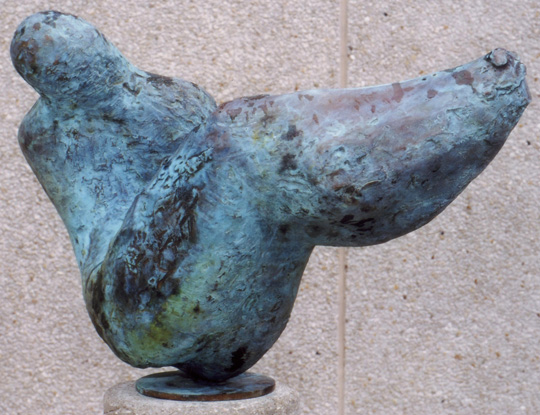 Dahrl Thomson, 56, says she is excited to be displaying two of her pieces on the streets of her hometown. “I think it will be fun for people in Provo who maybe don’t go to many galleries to have the chance to come out and see art on the streets,” Thomson said. “Hopefully, people in Provo will react positively.”

The Bingham Cyclery mural, which is being painted by international artist and sculptor Asen Balakchiev, is progressing smoothly, and is expected to be completed in early September. The mural revisits a time when downtown Provo featured locomotives and tradesmen rather than minivans and restaurant enthusiasts.

“There were a fair number of bars downtown for entertainment, a few restaurants, a few confectionary stands and some drugstores,” says local historian and author D. Robert Carter. “Some of them had soda fountains.” 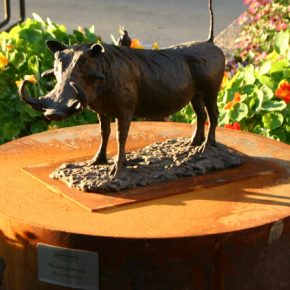 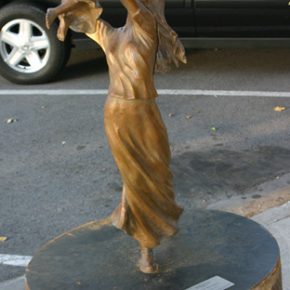 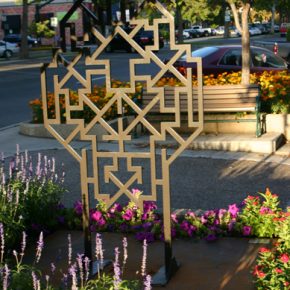 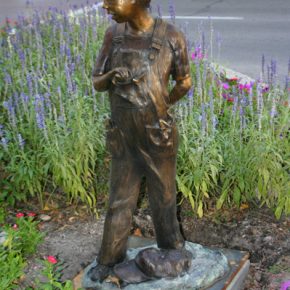 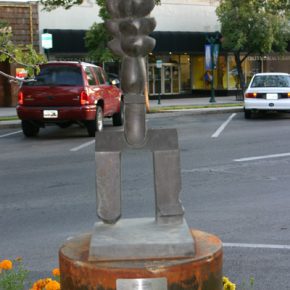 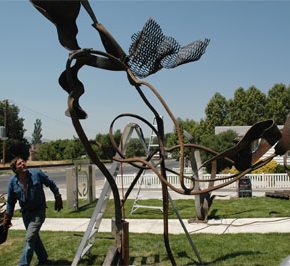 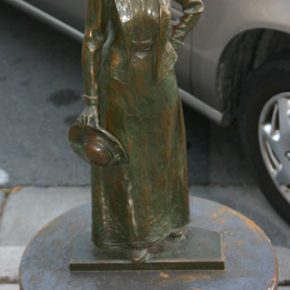 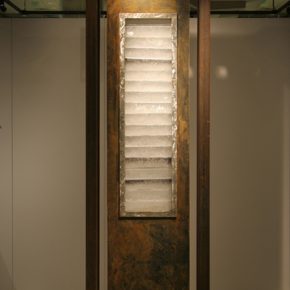 Mayor Lewis Billings also noted during the recent sculpture unveiling how the downtown streets once accommodated Brigham Young and presidents of the United States.

The mural is part of the Downtown Alliance’s commitment to make downtown a destination for the arts. This intersection is already home to an oceanic mural painted on the wall of Starry Night in 2003. It can be found on the west wall of Bingham Cyclery (187 W. Center St.).