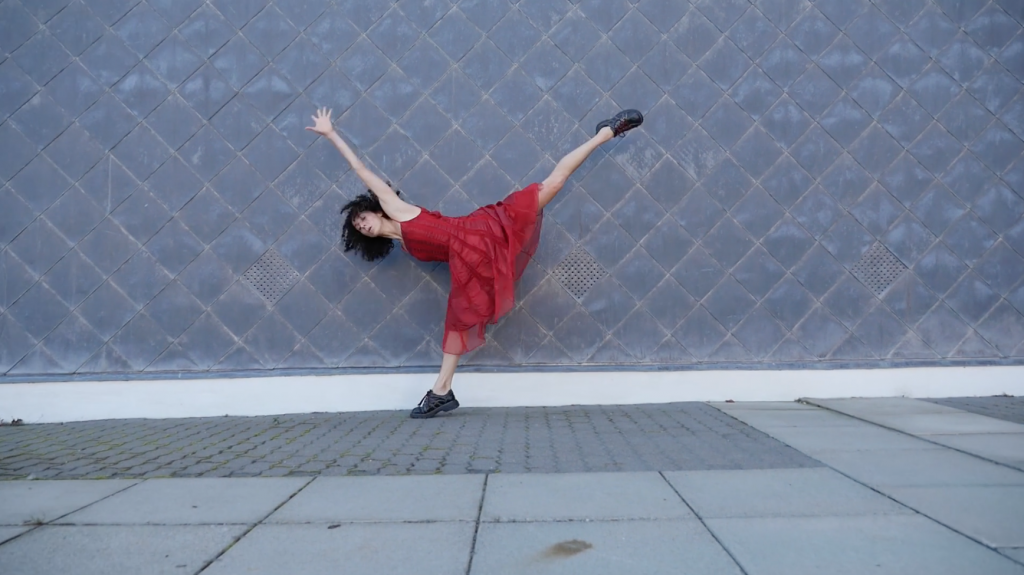 “One…two…three…four…five…six.”
We’re at my home in my kitchen with my four-year-old daughter. Tzveta Kassabova is not counting out the moves from her choreography (if you know her well enough then you know that she doesn’t often, if ever, work with counts). She is counting cups of flour. She is teaching my daughter how to make bread. Her famous “Tzveta Bread,” as our family calls it.

Tzveta and I became friends in 2010 when I lived in Washington, D.C. She cast me in her work The Opposite of Killing, and we performed together in a project with PEARSONWIDRIG DANCETHEATER, directed by Sara Pearson and Patrik Widrig. Before 2010, I was in Salt Lake City dancing for Ririe Woodbury Dance Company. Now, Tzveta is here re-staging The Opposite of Killing for current Ririe-Woodbury dancers.

Covered in flour and bouncing around my kitchen, she is gracious enough to entertain me by allowing me to interview her. . .

Read the interview in the September 2016 edition of 15 Bytes.