Artists of Utah is excited to announce the finalists for this year’s 15 Bytes Book Award in the Art Book category. 2019 marks the 7th year for this annual award, given to recognize excellence in publishing for art books written by a Utah author or with a Utah connection.

We received a record number of entries this year in a wide range of genres: individual monographs, travel journals, museum catalogs, historical examinations and creative nonfiction all competed in the category. The finalists were determined by 15 Bytes’ staff and guest judges based on the overall conception of the book and the quality of the writing and production.

The winner will be announced June 1. This year’s finalists (in no particular order) are: 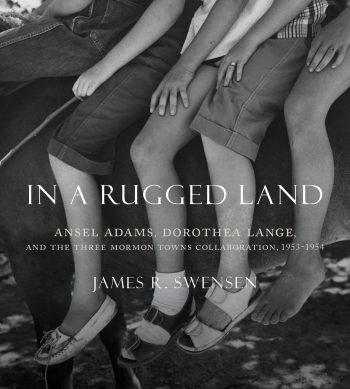 Life magazine published “Three Mormon Towns” on September 6, 1954. Today, the photo-essay by Dorothea Lange and Ansel Adams — two of the best-known photographers in the medium’s history — is largely unknown. James Swensen’s new book, In a Rugged Land: Ansel Adams, Dorothea Lange, and the Three Mormon Towns Collaboration, 1953-1954, argues for a new look at the collaboration. Rich with historical context and insight into how Lange and Adams worked together, Swensen’s book goes beyond a description of the photographic process and a discussion of the subsequent photo-essay. The Brigham Young University professor of art history adeptly weaves a narrative that contextualizes the outsider interest in Mormon communities, the change that photography as a medium and profession was undergoing at the time, and how the publication of the essay was perceived.

You can read our review of the book here. 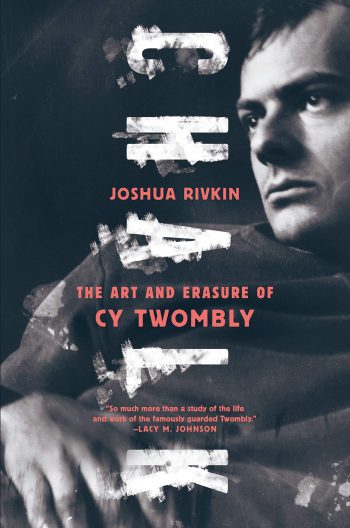 Chalk: The Art and Erasure of Cy Twombly (Melville House) by Joshua Rivkin

A poet and essayist now based in Salt Lake City, Joshua Rivkin became enamored of Cy Twombly’s works in the aughts, when he taught creative writing to children at the Menil Collection in Houston, and turned frequently to the Cy Twombly Wing for visual prompts. Pilgrimages to see more of the work followed, but the art never satiated, and Rivkin ached to delve into the stories behind the art, to grasp the man behind the paintings. Chalk is the rendering of a fascinating and frustrating search to understand someone who Edmund White described as “an elusive, cagey man who mumbled and took back every statement he made, just as he erased so many of the words on his canvases and constantly equivocated about his life and sexuality, standing perpetual guard over his biography.” 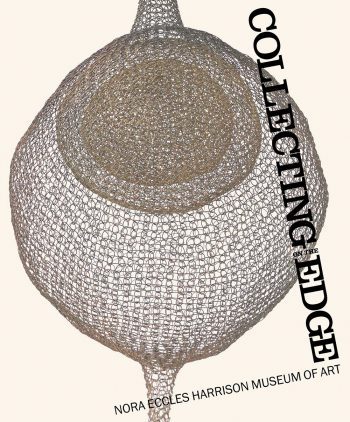 Museum collection catalogs provide one entrée into a museum’s collections and serve as a resource to highlight important works; they also serve to entice readers to visit the museum to experience art firsthand. After a major renovation at their museum, Utah State University celebrated their unique collection of art focusing on art made in the western United States with a two-part exhibition and catalog. Collecting on the Edge: The Nora Eccles Harrison Museum of Art explores work by 172 artists in an attempt to broaden the conversation on “modern and contemporary art created in the American West.”

Read our review of the book here.