Marcus Vincent is Exploring the Preparation Before the Gesture in 2021 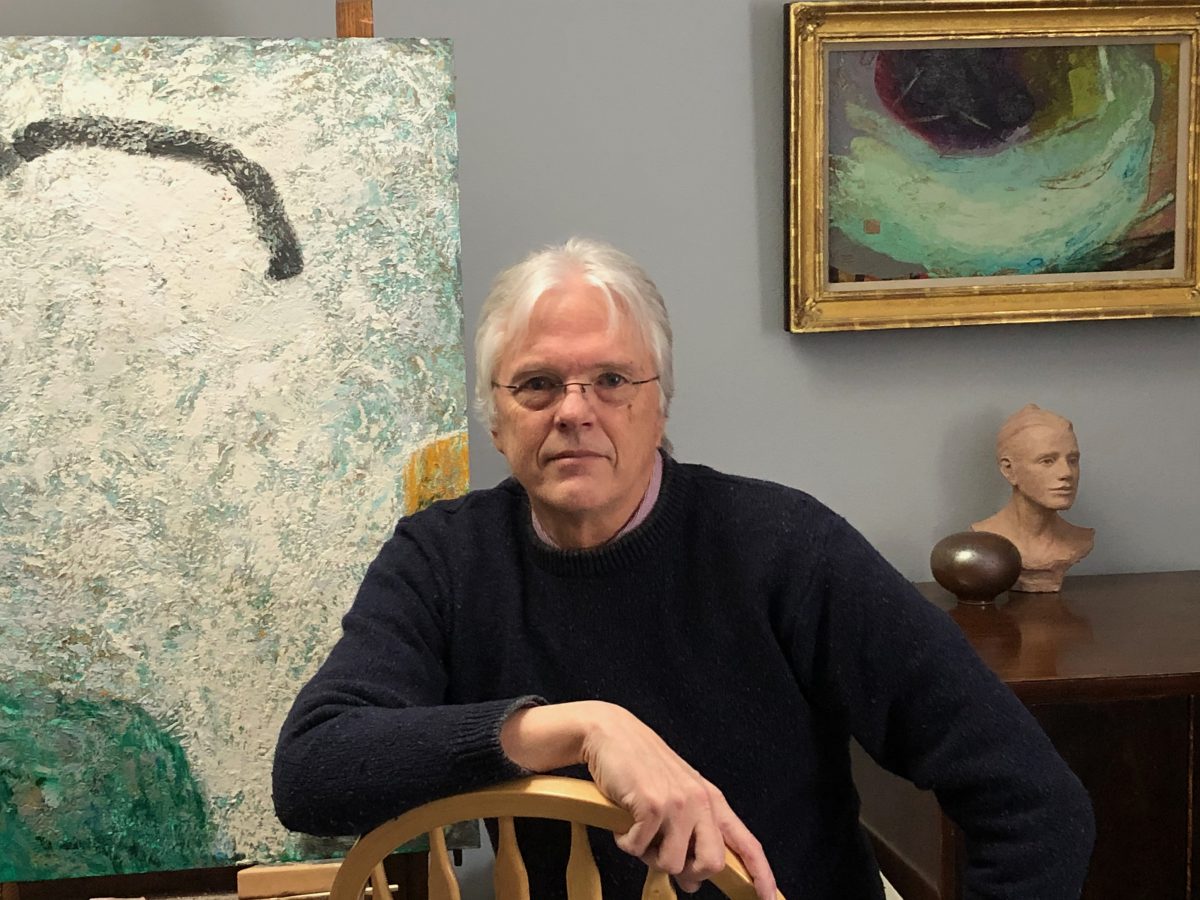 Marcus Vincent in his studiocen

“I usually start each painting with only the urge to address a certain range of experience or moods, not preconceiving any structural forms,” says Marcus Vincent. “Color relationships are the initial decision where after structural concerns are felt, indicated, destroyed, revised, and destroyed and revised again.”

Born in San Francisco and raised in Buffalo, New York, Vincent received his BFA and MFA degrees at Brigham Young University with sojourns at the University of Utah, and a private apprenticeship with Trevor Southey. His work shifted from early figurative subjects to non-objective works concerned with ideas around experiential color interaction, emotional relationships to musical harmony and zen gesture.

“The trajectory of my work continues along interest in notions of color interaction as a vessel to contain certain emotional/psychological states of experience derived from an accumulation of experiences. Recently these have dealt with the pandemic, sojourns into forests and wilderness areas, memories of young love, etc.”

Vincent says occasional architectural/geometric space definers, first discovered on a residency in 2012 while in Virginia, continue to pop up now and then. Something else that remains part of his work is a long-held interest in the zen gesture — marks made in one go, as in Eastern traditions of calligraphy.

“The shift that has occured in the past year is a shift toward much heavier use of layered acrylic underpainting that establishes a very textural surface upon which are laid numerous layers of oil paint. This paint is applied in somewhat of a broken color approach with the anticipated optical mixtures that result from juxtaposed color. Most often the paint is thickly applied with either a palette knife, large brush, or scumbled for the desired aspect of the paint in creating surface in the work. It is also glazed or scrubbed in as needed. Finally, particularly placed dots or miniscule strokes of pure jewel color are introduced to produce subliminal optical effects that activate more complex color interactions. As a result, the paintings when seen from a distance present one kind of read, but when examined closely one finds miniscule color combinations inside aggressive texture passages.”

“I am not sure how long this course will remain, but find that my fascination with these paint effects and the resulting energy that they exude remains somewhat insatiable for me.” 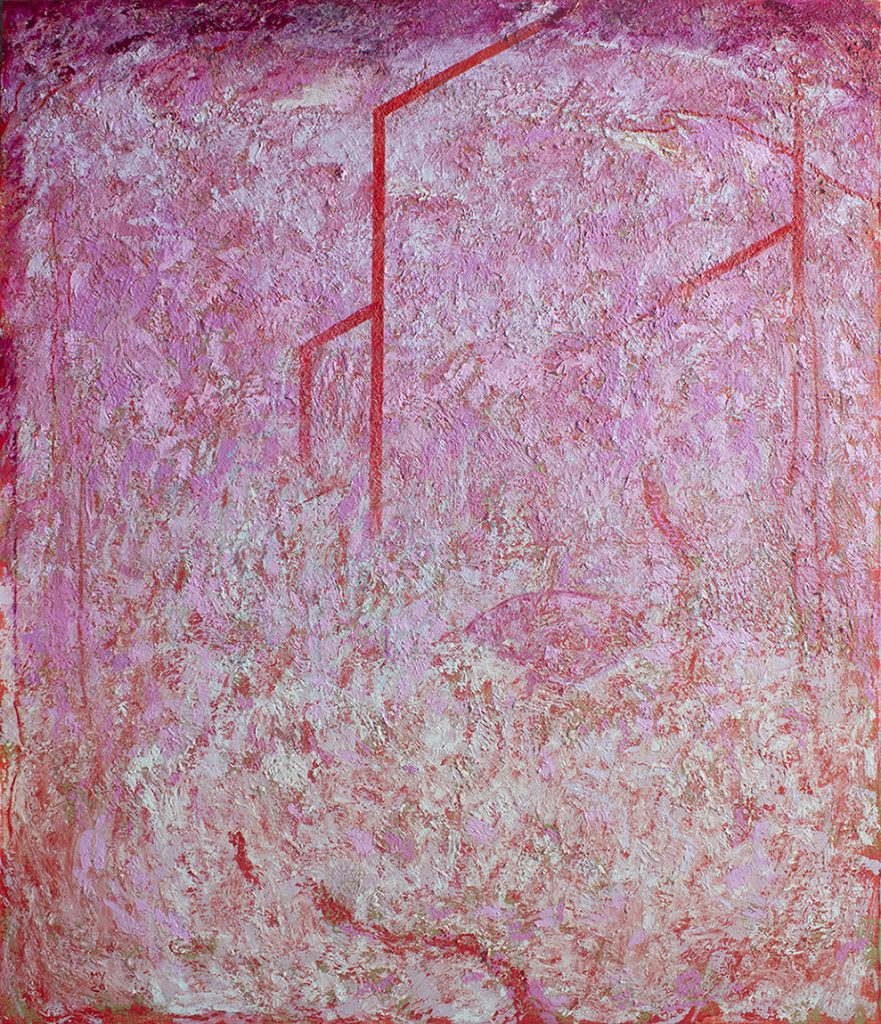 You can view more of the artist’s work at marcusavincent.com