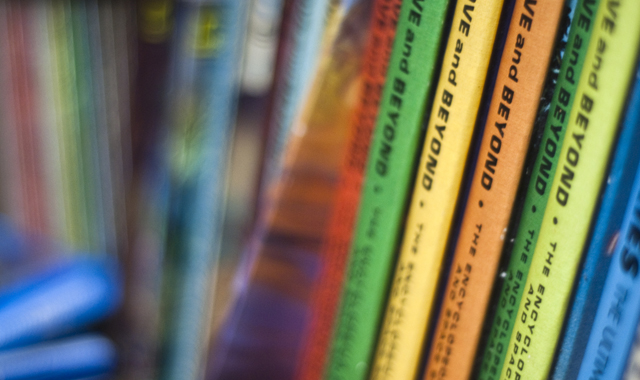 Elmer Presslee’s head is an urban legend. The true kind. At an exhibit in Cologne, Presslee sold out an entire show except one large piece he was loath to ship back home to Salt Lake. His elegant and playful solution was to transport the piece, known then by the title “Mid-life Crisis Middle American Olmec Style,” on a skateboard and leave it outside the Cologne Cathedral. After the discarded art object created a stir — a bomb might be inside! — Presslee avoided considerable trouble (and possible prosecution) when a reporter from the local newspaper Bild took up the story, and the artwork. Bild adopted the piece, now known as “Cult Head,” and began touring it around local landmarks. It even made it on German TV.

Presslee, whose Millcreek home Shalee Cooper visited for this month’s photo essay, will be showing a batch of new work at the new Kayo Gallery this month. Stop in and buy something before it ends up in front of the temple.