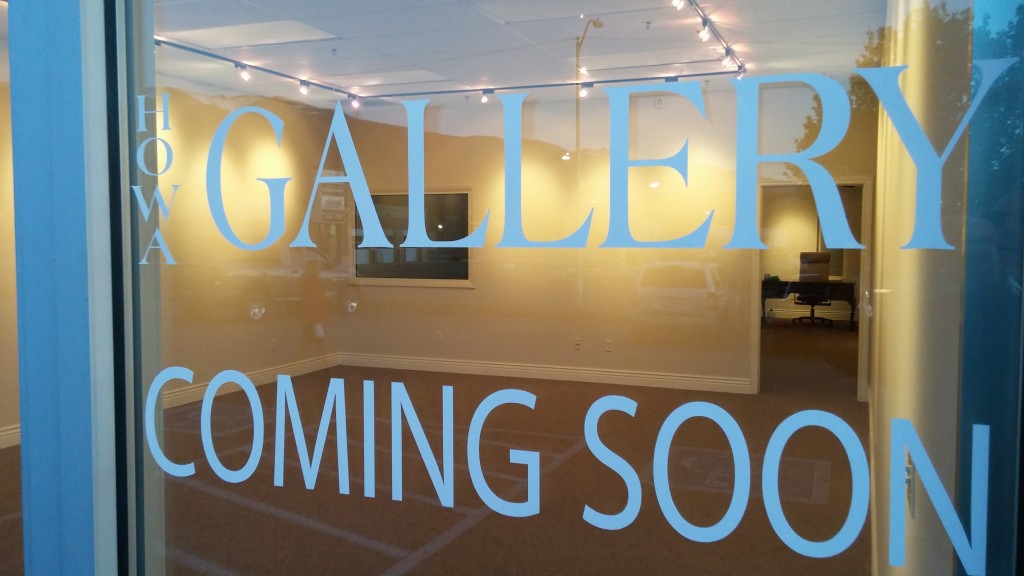 One gallery has closed in northern Utah, but another is opening.

Ogden’s Whitespace Contemporary held its last show March 27 at 2420 Wall Ave., featuring the work of Collin Noortmann Chandler – three artists showing under a single name. After almost two years in operation, Scott Patria announced that the venue for contemporary art in downtown Ogden would be closing. Whitespace was a multi-use venue, hosting shows curated by Patria’s own gallery, Patrajdas Contemporary, as well as other exhibitors. In a press release, Patria said, “We’ll be around . . . we’re pleased to announce we’ve received funding to mount an even bigger/better Guerrilla Truck Fair this June . . . and maybe we’ll do another pop-up somewhere in town . . . and maybe we can find a new home this fall.” The nonprofit thanks those few who pledged support but “sadly, it was not enough, and your donation subscriptions will be cancelled.” We regret to see them go (you can see some of our coverage of the gallery here).

But seasoned artist Thomas J. Howa, a businessman probably best-known as former vice president of Howa Construction, will be opening a gallery in Bountiful at 390 N. 500 West, Suite H. A reception is May 9th from 4-9 p.m.

He plans on doing group shows for the first several months and then solo shows after that.

“I have lived in Las Vegas and California for the past 15 years and plan to hit those markets as well as what I believe to be an underserved northern Utah market,” says Howa. “I am also pretty well connected in Salt Lake City. I hope people there will begin to realize that Bountiful is only a 13-minute drive from downtown.” In any event, he adds, “it’s really all about the artists a gallery has to offer.”

He will feature his own work in an unusual way: by having a studio in the back with an opening cut so people can see him work, even from the street. “I’ll show my work there, so I don’t take away any gallery space from my artists.”