The Video Art of Elizabeth Neel 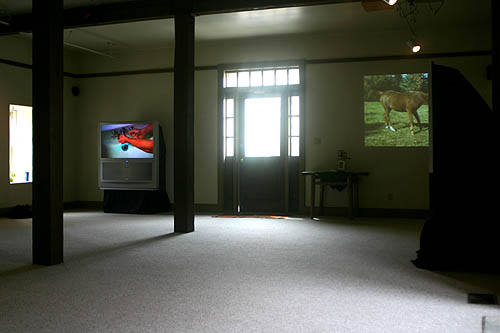 What do you expect to see during a visit to Sanpete County in central Utah; sheep wandering across a small town main street, beau colic landscape, turkey farms? In general, you would be right, but if you are talking about Ephraim, Utah you might also include cutting edge, time-based video art. Elizabeth Neel, (granddaughter of the acclaimed 20th century portrait painter Alice Neel) has created a recent solo video exhibition at the Central Utah Art Center in Ephraim, Utah.

A recent student at the School of the Museum of Fine Arts in Boston, Neel has also studied Evolutionary Biology, Religion, History, and received her BA in European History at Brown University in 1997. In 2001 Elizabeth was a finalist for the Dana Pond Award for Excellence in painting and was selected for a residency at the Vermont Studio Center. She has shown work in a variety of public and private venues on the East coast. Most recently, she presented a video as part of the Bronx Council on the Arts Conversations project in New York City. Elizabeth lives and works in Brooklyn, New York. 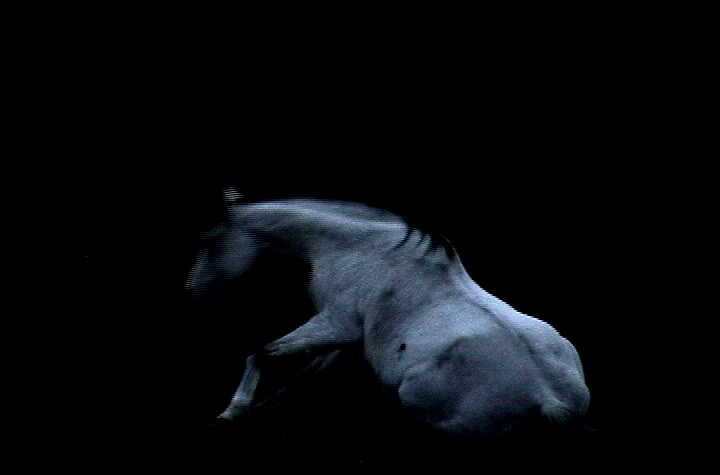 On entering the exhibition at the CUAC you are met with six moving video images on the walls of the exhibition space. Three images are projected onto the walls and three more images appear on large format, flat screen monitors. The projections are a short loop of a moving action repeated continuously, which gives the impression of a moment caught in time, much in the manner of a narrative painting. In After Guernica |2|, a horse stretches its neck and whinnies, its nostrils flaring, lips curled and head shaking in a striking parallel to the prominent horse in Picasso’s masterpiece. In this example lies the power and irony of Neel’s projections. The piece appears as a moving painting, living out a moment in time for the viewer, over and over again, yet time-based video has a tradition of linear narrative. This work, while dealing with movement, is cyclical rather than linear in its narrative and allows the viewer to experience the microcosm of a moment like a painting rather than the breadth of a narrative like a movie. A good comparison might be Edward Muybridge’s chronographic projections from the late 19th century when the viewer was first able to analyze the nuances of animal locomotion through photographic series. 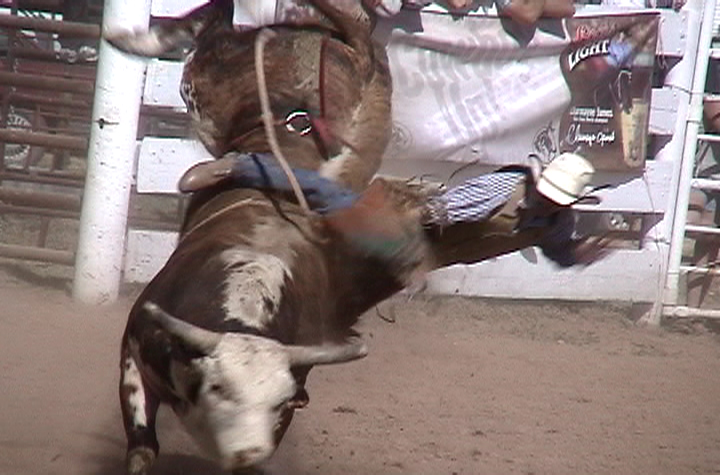 The other wall projections include Bull Ride: Fall  in which a rodeo bull rider repeatedly and violently falls from his mount, and Stand — a dark and ghostly image of a horse struggling to its knees and standing. Neel says of Bull Ride: Fall, “These videos document part of a rodeo–a sporting event that has an iconic quality fundamental to our American identity.” She also makes reference to the bullfight paintings of Manet, Picasso, and Goya. Indeed, the video seems to eclipse American nostalgia and points to something more universal pertaining to honor, tragedy, and life’s struggle that is captured in those paintings and in fact, the rodeo and the bullfight itself. 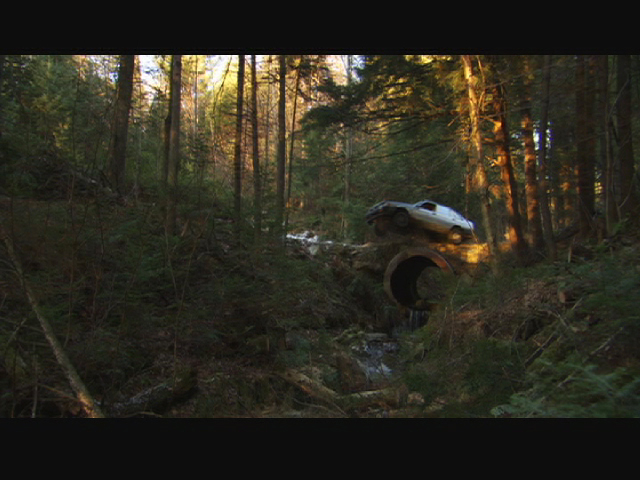 The video on the monitors, titled Event, takes a subtly different direction than the projections. This work is an ongoing collaboration between Elizabeth and her husband, Andrew Neel. The high definition video and large monitors allow the viewer to be absorbed into the sensory details of a moment in time. The titles of the segments may give some insight into the subject matter:

Andrew and Elizabeth Neel present re-enactments of a famous or anonymous event using both actors and actual participants. This series addresses the assignment of scope and significance to certain pieces of time over others and the theatrical quality of these isolated phenomena. Event probes the basic metaphysical assumptions of cause and effect that are at the heart of historical narrative. Each piece is shot in high definition video and consciously engages with historical representation in terms of painting, film, photography, and video. This work collectively betrays both the seduction and the anxiety associated with the presentation and consumption of history. Event allows the viewer to confront his or her own anticipations and expectations of time and the past.

In Elizabeth Neel Guts a Fish, there is timeless quality and austerity in the simple action of the event that brings to mind the canonized or ritualistic domestic still life paintings of the Northern Renaissance. This Canonized moment is contrasted and balanced by the ordinary and matter-of-fact causality implicit in all of the video pieces. Elizabeth Neel strikes a universal cord with her recent video work, which is sympathetic to the ritual beauty and individual nature of common events. 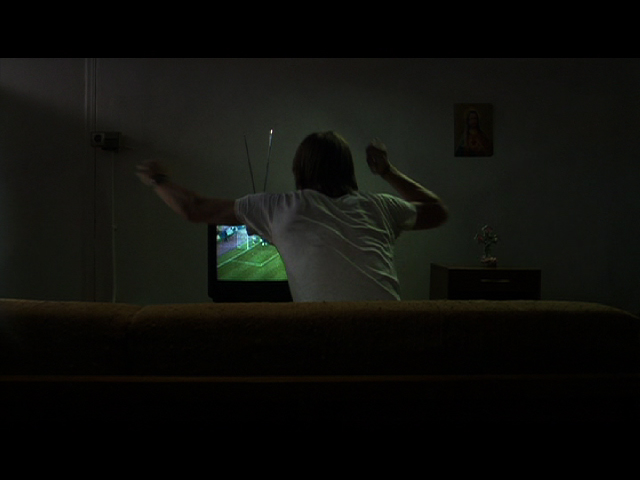 Brian Christensen graduated with an MFA from Washington University, St. Louis in 1992 and is currently an Associate Professor of Sculpture at Brigham Young University