Remembering the Basic Five: How to Avoid the Cartoon Look in Your Paintings 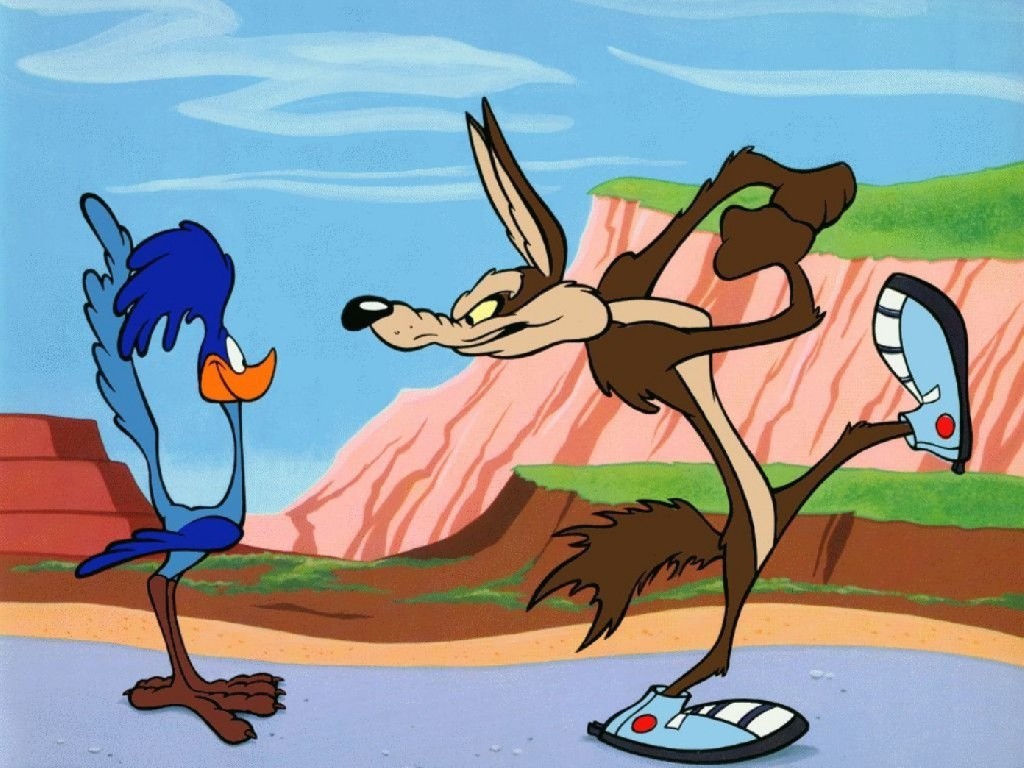 Today’s column is on a subject that I encountered years ago and was recently reminded of — avoiding the cartoon look in a painting. This may seem like a weird thing to write about, but it is a look I happened upon once or twice out in the field as a young painter, and I suspect that I am not the only one who has noticed this in their work on occasion.

Some background: I remember going out into the field, finishing an on-the-spotter, and coming back to the studio disappointed because in my estimation the study looked like a cartoon backdrop. I could almost see Bugs Bunny or Roadrunner zipping by in my imagination — not something I was aiming for to say the least! I mentioned it to one or two other artist friends who said they sometimes experienced the same thing, but they were at a loss to pinpoint the problem, let alone tell me how to fix it.

This got me thinking about how to quantify what was going on, and thereby, I was able to come up with a solution to the problem. It was important to first, identify what the characteristics of a cartoon are. From there I was able to pinpoint what I was doing in my work that crossed the line into this unwanted look.

First of all, let me say that cartoons are just fine if you are a cartoonist, but as an artist who wants to produce a more painterly fine-art look, it is not acceptable to me. So, what are the elements of a cartoon and how does one avoid those characteristics in a representational landscape? Let me break the problem down into the “big five” areas of painting and I think it will be readily apparent where the problem lies.

Characteristics of a typical cartoon:

Drawing – Linear in nature, forms outlined, stiff, staying within the lines like a coloring book.

Color – Saturated, little or no gradations of temperature or color shifts.

Value – Little or no gradation of values from dark to light; colors mostly flat.

Having listed the characteristics that give this art form its look, it was easy to pick out the corresponding difficulty I had experienced and the solutions became clear. As a matter of fact, the mere identification of the specific problems involved were enough to tell me what the solutions were.

If you are familiar with the five basic areas of painting (drawing, color, value, edge control and brushwork) you will understand what’s involved in fixing problems of your own.

It’s also interesting to note that not all cartoons are alike. As I studied this subject, it became evident that some cartoons border the divide between fine art and cartooning. As one example, take Disney’s Fantasia and compare the artwork to your typical Bugs Bunny or roadrunner cartoons. When viewing the two side by side it’s easy to see that the artists at Disney were in a special class back in those days; or at least they had a certain freedom of expression and a mandate for higher sophistication. They did work with differing qualities of drawing, color, value, and edges to produce that style that was so indicative of their work at Disney back in the day (I wish I could say the same for all of the digital animation we see in the industry these days),

I’m not picking on Disney mind you, it just seems to be the way things are in our fast paced lives nowadays: walking in New York City last week was a stark reminder of this fact when comparing the old ornately crafted buildings of yesteryear to the modern glass structures of today; evidently something has been lost and it’s too bad.

At the risk of getting off on another subject let me close by saying, that as fine artists, it’s up to us to seek excellence in the quality of our own work. While cartoons, glass structures and digital images might work in the movie theatre, on the street and as conveniences in our modern era, it’s not what we should be striving for in our quest for quality in painting; at least that is not what I want. The next time you feel like your painting is mimicking the look of a cartoon, if you don’t like it, you now know what to do.

Tagged as: by John Hughes