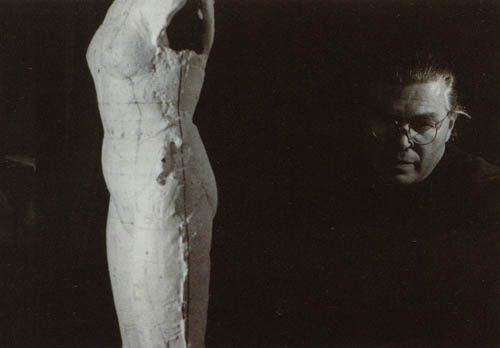 On Friday morning, October 21, I received a telephone call from The Salt Lake Tribune’s visual arts writer Brandon Griggs. He was preparing a tribute about Lee Deffebach, 76, who just died of heart problems. Within minutes of learning about Lee, I received another call about the death of friend and sculptor Brent Gehring, 63, who died of heart failure on October 15 – another unexpected loss. 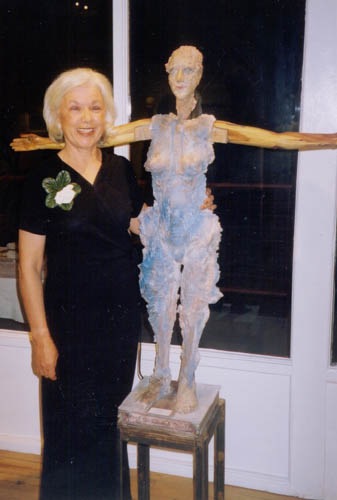 Two great artists passed away within a week of each other. Of the two, Brent is probably less well known. After he retired from his teaching post at Brigham Young University in the early 1990s, he and his spouse, Fae Ellsworth, moved from the Wasatch Front to Virgin, UT, not far from Zions National Park. He is survived by Fae, seven children and four stepchildren.

To those who knew Brent, he seemed healthy – a gardener and rigorous hiker – so his passing was a complete surprise. A memorial service was held in Virgin on Saturday, October 22. In lieu of flowers, the family requested that donations be made to environmental causes, echoing Brent’s love of nature.

Brent was a person “in the now.” He genuinely respected everyone he met. When you were with him, it was as though he suspended all other parts of his life – his family, his obligations, even his own artmaking. He focused his attention on you and was completely fascinated by whatever you talked about. 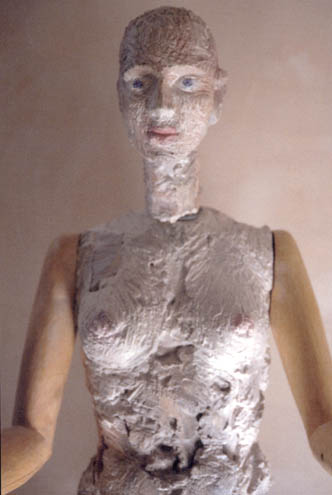 “Brent took a real interest in the vulnerability and frailty of human beings without ascribing a moral judgment,” remembers painter Kent Wing, who took a graduate-level Readings in Contemporary Art class from him twenty years ago. “He acknowledged the breath of what it meant to be human.”

Brent rarely talked about his own work, as he seemed more interested in what others were doing than promoting his own projects. During rare moments of self-disclosure, he revealed his doubts about the ideals of classical beauty being able to carry a meaningful dialogue about 20th Century conditions, preferring such painters as Philip Guston and Ivan Albright, for example.

Although Brent conversed easily, when attention turned to him, he retreated into an enigmatic and closed character until he could change the subject, which, Wing says, “was an irony, a contradiction.” This conundrum, a disregard for public attention, carried into his art – sculpture and works-on-paper made strong by his respect for materials, place in art history, and attention to details were also imbued with a sense of irony and mystery as can only come from a person well acquainted with both. 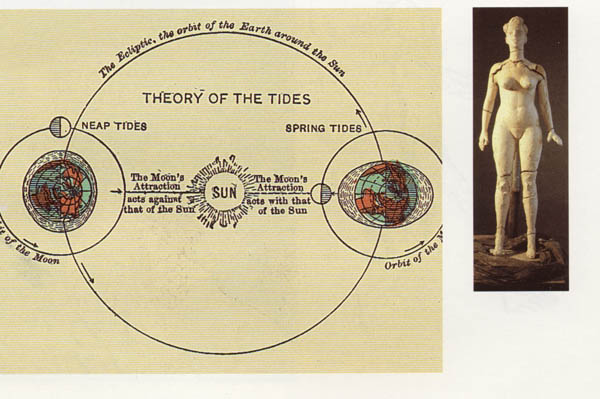 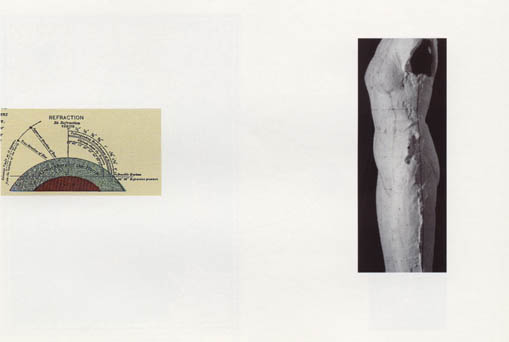 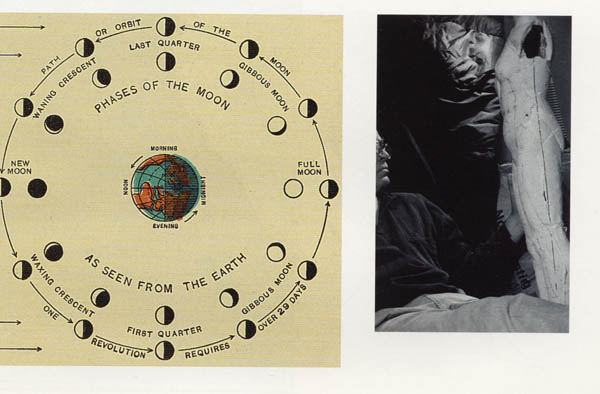 To the dominant Utah art scene, many may have thought that Brent’s move to the small town of Virgin, with a “General Delivery” address, was a move into obscurity. This, however, was not the reality. Fae, his wife and partner-artist, countered his reclusive, hermit-like tendencies. His self-effacing manner, generosity, artistic integrity, and love of the out-of-doors created a large circle of new friends without diminishing relationships formed in years past. His memorial service, for example, had to move to a location that could hold several hundred mourners, instead of several dozen as initially planned.

It was Brent’s ability to give individuals the sense that they were on equal ground with him – students, colleagues, neighbors, or local tradespeople – that attracted such a large gathering on Saturday morning. This sensitivity to others also revealed itself in his work. His sculpture and prints are inherently narrative – primarily the commentary of others. As the artist, he tried to remain an anonymous participant.

What was the narrative? Through his work, he told stories, poems actually, about what it means to be human, to be vulnerable, awkward and displaced. “Here’s the word,” Wing says, “Grace. That’s the whole thing.” 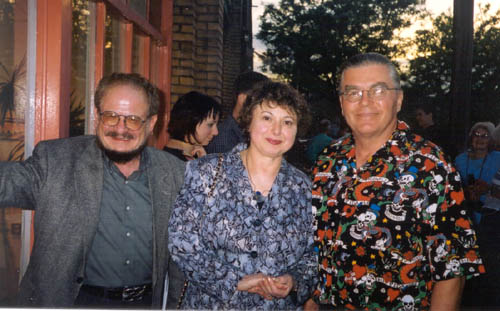 If you would like to add your thoughts on Gehring and his work, click the Letters to the Editor icon at the top.