Get in on the Comic Con 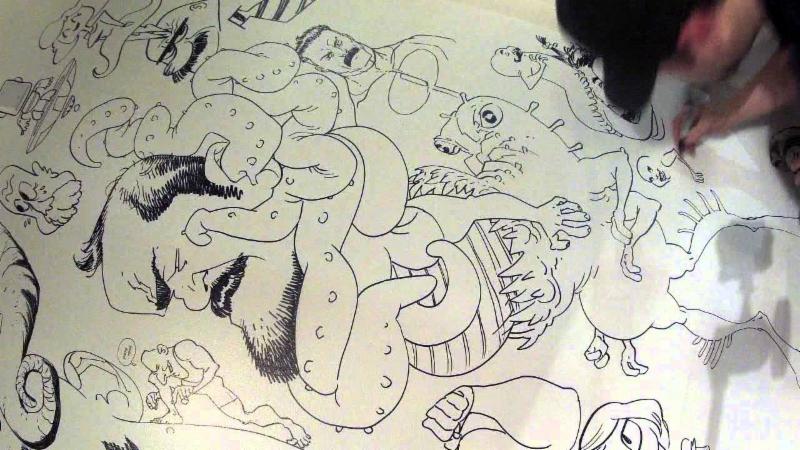 The fight is on to become the geekiest city in the country, and in just one year Salt Lake City has become a major contender for the title.

Since it began in 2013, Salt Lake Comic Con has become the third-largest comic convention in the country, trailing behind New York City and San Diego. The number of attendees to its April FanXperience was in the six figures, big enough to attract the ire of the number one, San Diego Comic-Con, which earlier this month filed suit against SLCC for “capitalizing on the goodwill and positive reputation of SDCC.”

Salt Lake Comic Con has vowed to fight the evil forces that threaten it from San Diego (relying on its name’s lack of a hyphen as a superdefense), and in a week will open its second annual geek-fest. The September 4-6 event will bring a number of celebrities to town, including Marvel’s Stan Lee (who will be known even to people who don’t normally get their geek on). It will also bring tons of people who in their youth spent inordinate amounts of time playing Dungeon & Dragons, doodling impossibly ripped superheroes across their school notebooks, or staying up late to watch Dr. Who. As Brian Staker writes in the City Weekly, conventions like these are a great chance for outsiders to become insiders. “Going to a convention like this, surrounded by several thousand people who passionately love the things you do? Well, there’s no replacement for the feeling of acceptance and belonging.”

If the idea of donning a Spidey costume (or being surrounded by the type of people who do) makes you uncomfortable, you can keep on your gallery-black ensemble, head to UMOCA, and still be part of the Comic Con fun. On Friday, August 29, from 7-9 pm, the Utah Museum of Contemporary Art will host a collaborative exquisite corpse drawing by professional illustrators as a response to Comic Con. Local illustrator Brandon Dayton and five of his friends will be creating the drawing live on UMOCA’s lobby wall. You’ll have the chance to watch the drawing come to life and to talk with the artist’s about their process.

Dayton is a Salt Lake City resident who has created several prolific animation and concept art projects for EA Games and Disney Infinity.

Hunter is an award-winning artist through his background design work of Cartoon Network’s “Adventure Time,” and other comics and storybooks.

Ottley has published a numerous amount of works such as short stories for AMC’s “The Walking Dead,” interior for issue 1 of DC Comic’s Superman/Batman and a cover for Chucky Devil’s Due.

Tim Odland
Odland is a graphic designer and illustrator who worked for companies such as Nike, Hurley and the NBA; he currently is an artist for writer Doug Wagner’s “Beware the Eye of Odin.”

Jake Parker
Parker is an illustrator and freelancer based in Utah who has worked on a number of animated films, comics and picture books.