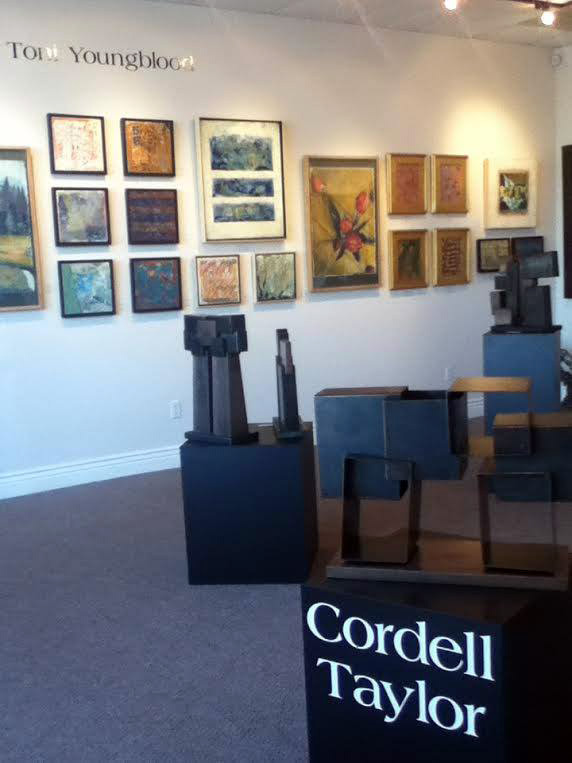 In a vintage wisecrack, Ad Reinhardt once defined a sculpture as “something you bump into when you back up to look at a painting.” Gallery owner Thomas J. Howa knows the sentiment, but disagrees. Himself a painter, Howa doesn’t see how showcasing two artists in the same medium in the same space helps a viewer appreciate them better. While throughout his gallery a broad range of artists hang comfortably side-by-side, up front where the emphasis is on viewing-in-depth, he prefers to contrast media, such as the duet that opened Friday, juxtaposing Cordell Taylor and Toni Youngblood. Both Taylor and Youngblood have come on strong in a few years, each branching out from a signature form to embrace a wider professional identity.

There’s always been a demand for small sculptures. Egyptian, Greek, and Roman miniatures are mainstays of amateur collections, but also help fill in gaps in the leading collections in places like the Louvre and the Metropolitan. On the other hand, surviving models, such as wax studies by Michelangelo, are invaluable and still eagerly studied centuries later. One essential difference between those two alternatives concerns scale. A sculpture that can be held in the hand or stood on a desk will be evaluated by how successfully it works at its size. Like a ship in a bottle, it’s meant to be effective in the small space it occupies. A sculptor’s studies, on the other hand, are meant to give a sense of how the final work will feel, many times larger. Cordell Taylor probably began many of his larger works with such models, but those showing at Howa need to function, and succeed, on both scales. That is, they convey the monumentality of his familiar, outdoor-sized works, so that they seem to swell into their surrounding space, yet they still feel satisfactory on a desk top, shelf, or pedestal. Taylor’s way of “connecting” the individual parts, which is the subject matter—if not always the content—of such abstract works is tasteful and conservative; these stacked and cantilevered forms balance, even lean together, producing a sense of calm, security, and strength. In this, he turns away from later 20th-century figures like David Smith, Anthony Caro, and Mark Di Suvero, instead harking further back to the large works of Brancusi and the “stabiles” of Calder. 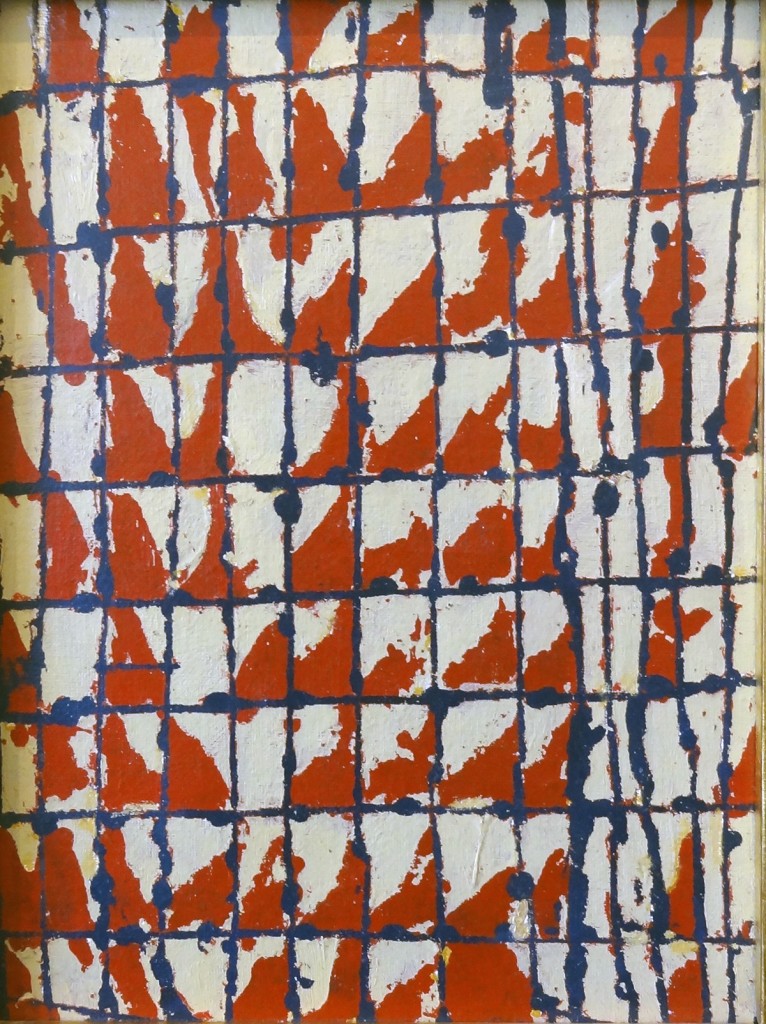 Toni Youngblood’s versatility extends from saxophone-neck pouches to pet portraits, from studies of crows to boxes sporting cleverly-chosen architectural covers, and from furniture and interior design to her most recent project, a xeriscape garden. Local notice, though, probably began with a series of small encaustics in which she took this long-abandoned medium firmly in hand and reworked it with a sense of freedom that showed just how dull and predictable it had become in so few years. There’s no point in telling her what a medium does best; she won’t believe it, and she’ll prove otherwise. At Howa, she’s showing 17 encaustics, some familiar and some new, with a sampling of her watercolors, oil pastels, and acrylics shuffled in among them. Worth noting is the way her vision unifies these disparate materials, so that from a short distance one can almost confuse the acrylic ”Calligraffiti” series and the encaustic ”Unwrapped.”

Works by Toni Youngblood and Cordell Taylor will be featured at Howa Gallery in Bountiful (390 N. 500 W. ) through October 3.