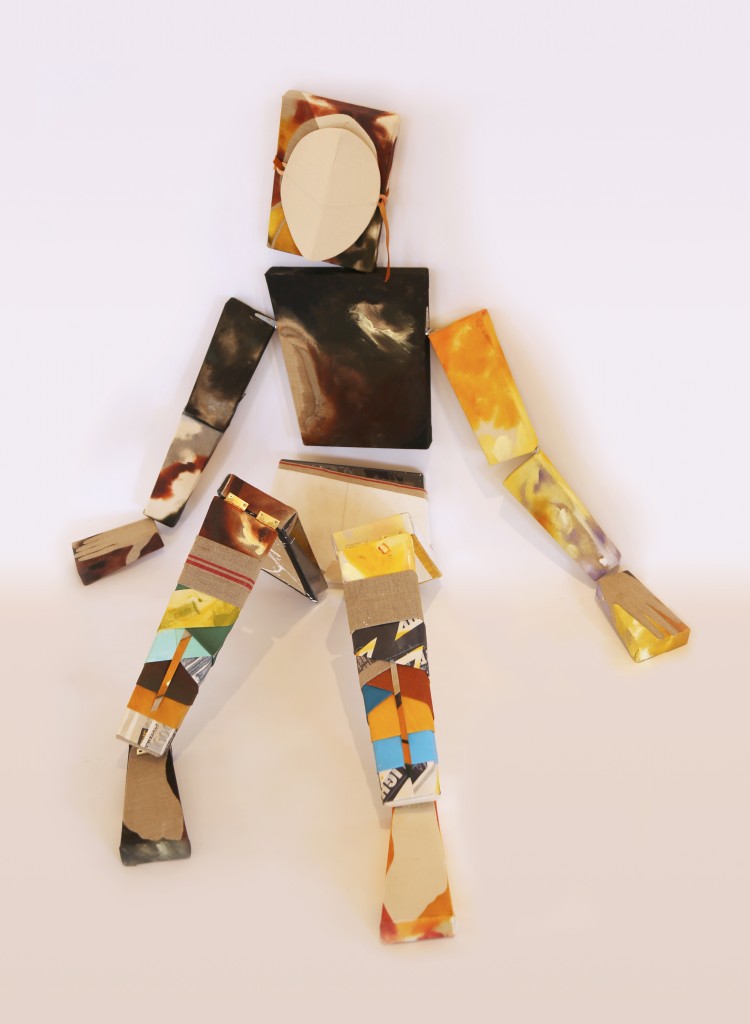 Where to start to describe a context that is so vast as to include revolutions in art, political structures, fashion, philosophy, architecture, science? Perhaps with the smallest of observations, the eyes of the people you pass in the street, or see across a restaurant, or that greet you upon meeting: the French look at you with startling vivacity. The gaze is so intent. The eyes that fix on you as you approach are not on your clothes or disapproving, or in the least suspicious. They are in direct contact with your brain and you are snapped into being.

The question is then, is this eye contact different from other places or has one just been a somnambulist?

So, Salt Lake was on the other end of the direct flight to Paris and the headlong 9.5 hour flight into the eye of the terrorists’ most recent atrocities. Why would one leave the safety of the gun-slinging, “right to carry” West for the live perils of brutalized Paris just now? The straight answer is ART. You go because you are a visual artist and Paris has always had a place for people like you. You don’t know why after a lifetime of skinning your spirit on the rough edges of the art world — this culture seems to like you. And though the sky is grey here you have come to stand for a week or two in the warmth and puzzle of that acceptance.

You leave the mellow American West that is defined by space: Space on pavements, in houses, stores, universities and restaurants. We live under high altitude blue skies. We greet our friends and acquaintances with the ease that we will see them again soon—not with the fleeting thought that life is so exquisitely short and so painfully beautiful. Our life in SL is framed by mountains that can kill us—but we revere them, they settle our arrogance into an easy peace. We hold time with slackened reins, time is less urgent.

The Arts have always been the vehicle of celebration, defiance, the vanguard of “the new,” the keeper of conscience. Art takes us to the edge of our cultural level of maturation, then falls behind until a new device is discovered and new mind invents a new path. The “eye” of Paris has so often been the scrying glass of the new magic, the home of the provocateur and the spell that is about to be cast over the vision of a new generation.

Perhaps, this is why we cried so bitterly when the slaughter of Nov. 13 ripped across our screens in Salt Lake, New York, Los Angeles…we saw people trying to destroy our magic window into tomorrow. Trying to blind us to what is best in us: our incredible vision.

Here and now, after four days of gazing at, then eating works of art; having conversations coded and uncoded in French about what you really are saying when your nude wears only white evening gloves; and having seen that curious quest in the eyes of the Parisian, I am struck that the eye is at the core of spirit of the place. We use words like Liberty, Independence, Conscience or Courage that dance along the hem of what Paris means to us and we see that in this moment, in the defiance of the fear that we should and do feel, the core spirit can’t be reduced.

Perhaps we might pull the camera back from close up to a wider shot, as if riding the great wheel on Place de la Concorde rising up and up into the panoramic view of the whole city to say, Paris is a visual symphony for the creative…her gaze, even now is undiminished.

Salt Lake City-based artist Jann Haworth calls her latest show, in three words: double-edged, exploring and sarky. That last is British slang for sarcastic, an indication of the artist’s trans-atlantic peregrinations.  Haworth was born in Hollywood, California, and attended UCLA before leaving for Europe to complete her education at The Slade School of Fine Art in London. She lived in the U.K. for 30 years and holds both U.S. and U.K. citizenship. She returned to Europe this week to install her latest exhibition at Art Paris in the Grand Palais. Art Paris runs from March 31 until April 3. Within the world-renowned art fair there are only five solo shows. This postcard arrived from her March 27.