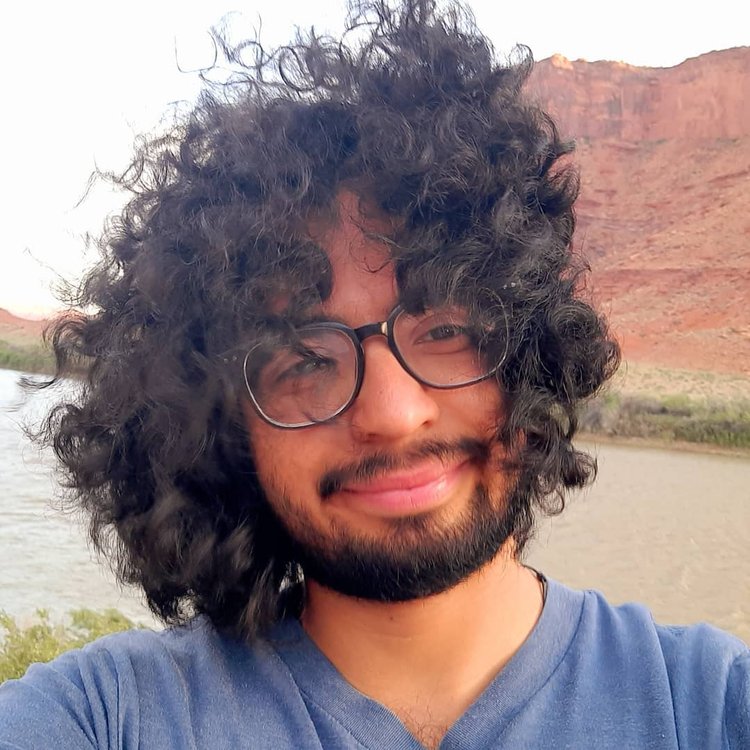 An arts community becomes especially vibrant when the people help managing it are part of it. Willy Palomo’s job at the Utah Humanities is running the Center for the Book, whose mission is to “foster a love of books as well as the exploration of contemporary issues through literature.” The center sponsors events year round, but is best-known for the Utah Humanities Book Festival, which each brings local, national and international writers to venues across the state every fall. Palomo frequently appears as a host. He could just as easily appear as a guest.

The son of two immigrants from El Salvador, Palomo has performed his poetry nationally and internationally at the National Poetry Slam, CUPSI, and V Festival Internacional de Poesía Amada Libertad in El Salvador. His book reviews and creative writing have been featured in Best New Poets 2018, Latino Rebels, Antologia de Posguerra, The Wandering Song: Central American Writing in the United States, and more.

For Palomo, poetry is found not only in the book, but also in the spoken word. Or in the case of this feature, the sung word.  For Poets in Pajamas, Palomo has chosen to read, translate and comment on the lyrics of Puerto Rican rap artist Kevin Fret’s “Soy Asi.” He also reads from his own poem dedicated the late artist, “The Ninth Bullet.”