Who Do You Love: Oonju Chun 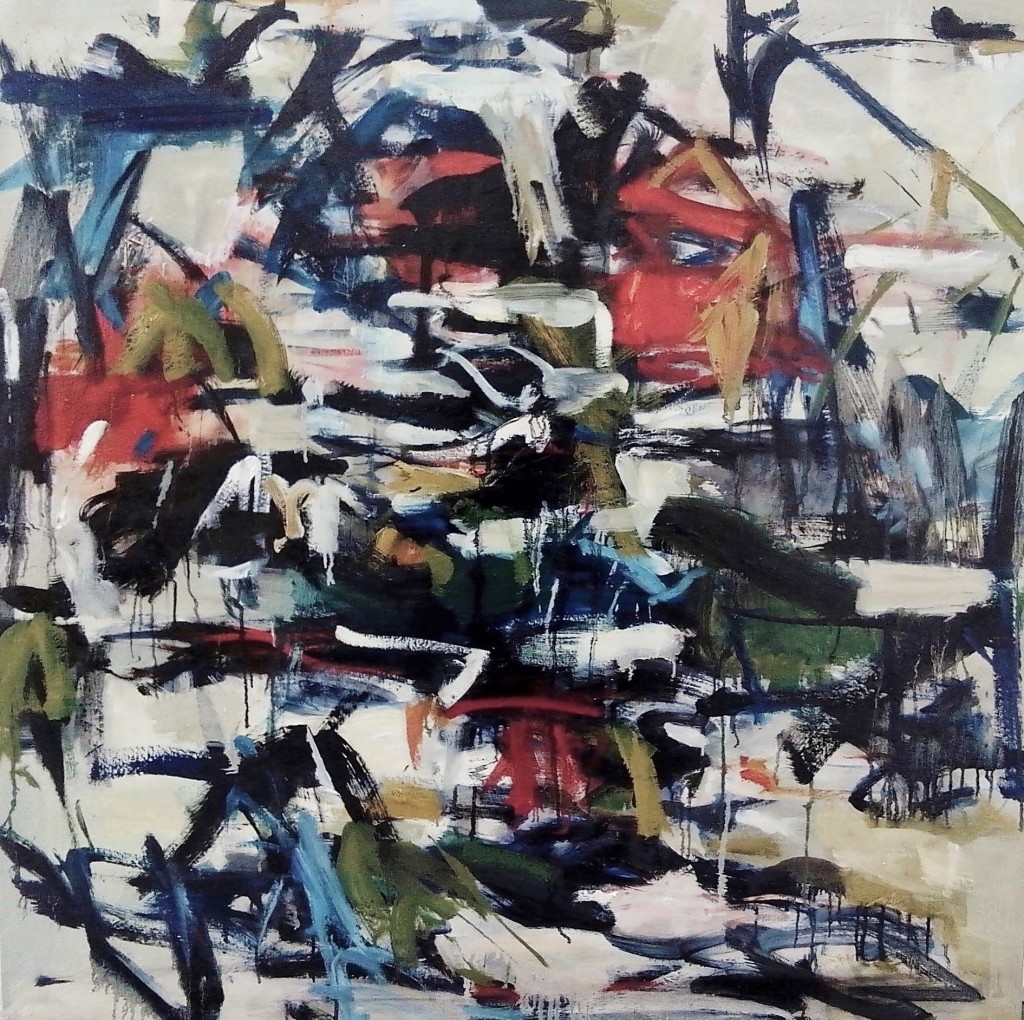 The question of “Who Do You Love?” takes on a more personal theme with me. On this Valentine’s Day, I will be reminded again of how Mark Bangerter and I met at the University of Utah when I was a 21-year-old undergraduate art student and he was in the MFA program studying figure painting under Alvin Gittins. He was from Bountiful and taught at Southern Utah University in Cedar City, but is virtually unknown in Utah since he lived in Boise, Idaho. 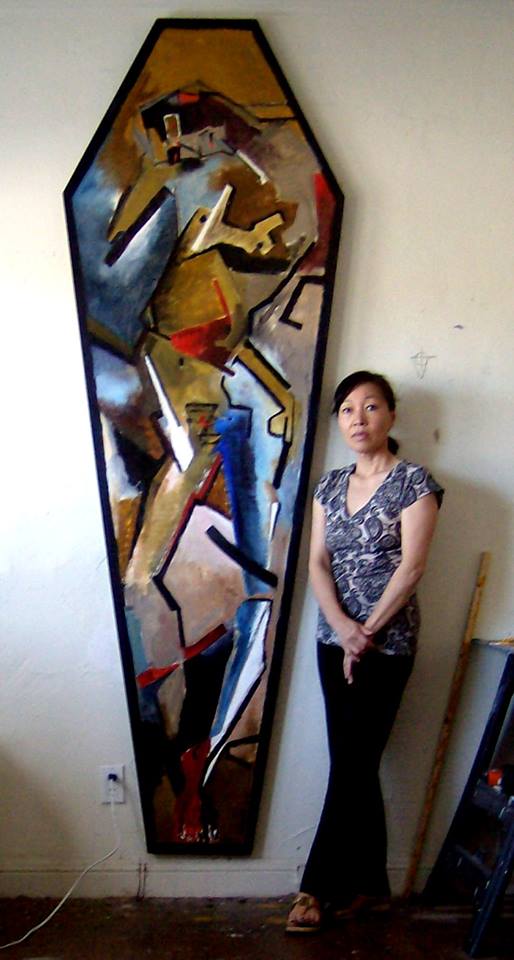 We connected again in 2010 when I was at a crossroads in my life trying to decide what to be. He was the singular influence in my decision to paint full time. Mark was an academically trained figure painter who traveled and exhibited internationally but, in 1998, became a victim of a hate crime and lost the vision in one eye which left him unable to paint realistically. When we met in 2010, he was painting quite abstract landscapes of western deserts.

He was my partner in love and art until his death in 2013 from pancreatic cancer. He was my inspiration in the way he lived his life which was a difficult one but, oh, what a beautiful life it was! Those three years I was with him was his most prolific period when he painted some crazy images with even crazier titles. One of the most beautiful memories I have of us is when we painted together in Maynard Dixon’s studio in Mount Carmel in southern Utah in 2011 over a snowy Thanksgiving weekend at the invitation of the Thunderbird Foundation. We hung canvases in Dixon’s log cabin studio with wood burning in the fireplace and Jose Feliciano’s “Light my Fire” playing over and over. He used to tell me to “attack” my canvas and that is when my painting comes alive. Whenever I see myself “picking” at a small area, I hear Mark’s voice telling me to “attack” and indeed that is when the painting finds its stride.

Mark’s life’s work, to which he dedicated his soul and body, spanned the arts from painting and sculpture to literature and film and grew from his illimitable character and a life that seems cut from legend. I will miss him again on this Valentine’s Day. 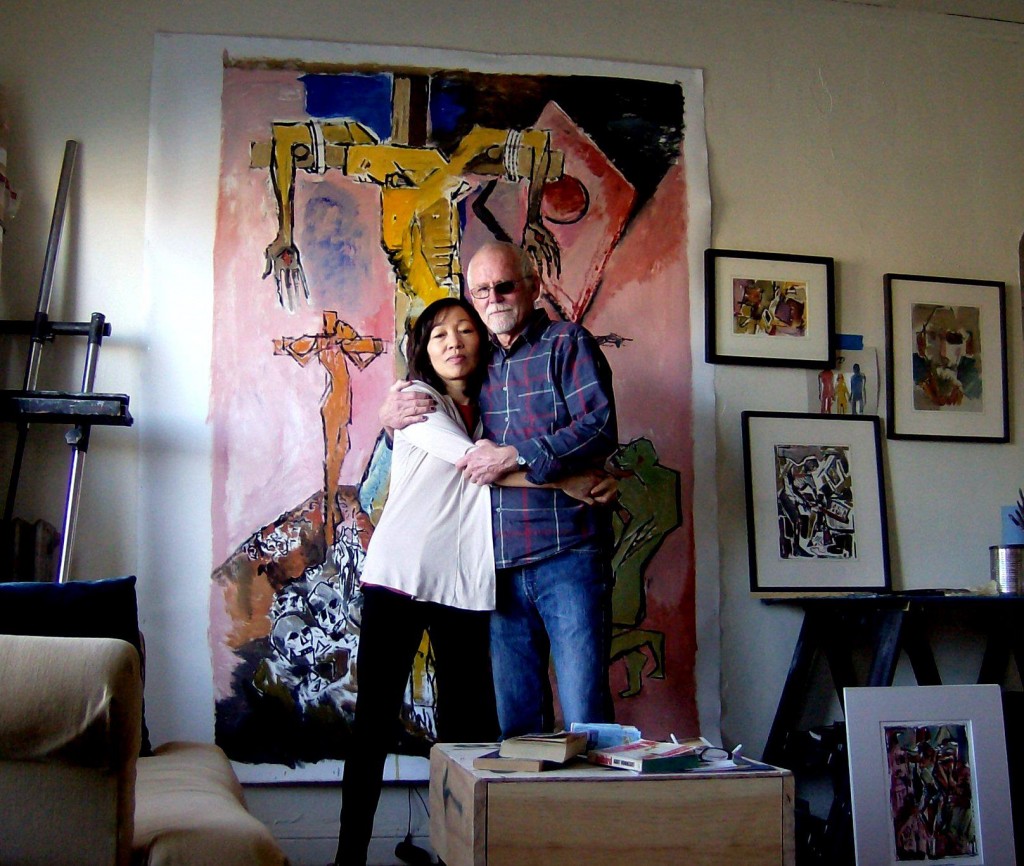