Got a few bucks to spend on some artful activities this weekend? Or are you stony broke? Either way, we’ve got suggestions for taking a walk on the creative side. 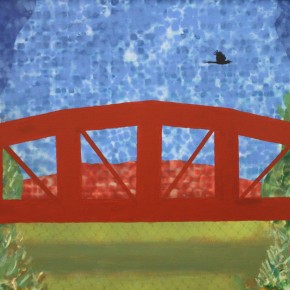 The Virgin Wore a Rusty Bow by Chip Chapman 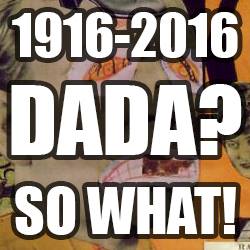 howdie, forks.
hope yr summer is going…well, it does go like it or not.
just a heads up…
this coming friday, first friday of June…
firrday, june 3rd, dada-outsider film nite,
featuring vintage films from the early days of dada and one contemporary film
for good measure.
every one, examples of unspeakbleness….
at UVU (pronounced OOOVOOO), in CB209….7 to 8 PM.
tell your friends and most of all, tell your mama and dada….
remember,
seating is unlimited…
as ever,
dadalex, yr frendly naybohood sonosopher.

Friday, June 3 – Sunday, June 5
SLC
Utah Pride Festival and Parade, presented by Utah Pride Center, will spread from the Leonardo to the Salt Lake City & County Building starting Friday at 5:30 p.m. with a march from 9th and 9th to honor the memory of Harvey Milk along the boulevard that now bears his name and culminating with the popular parade on Sunday (starting at 200 South and West Temple going east and ending at 200 South and 400 East). This event, celebrating its 41st anniversary (is that possible?), offers lots to do and see and all for a good cause. www.utahpridefestical.org 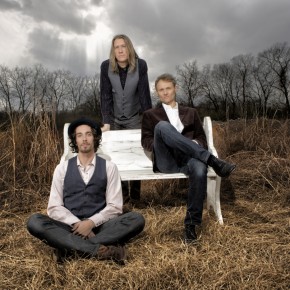 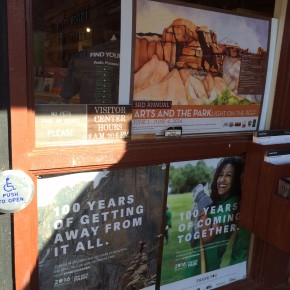 Torrey
3rd Annual Arts in the Parks: Light on the Reef, sponsored by Entrada Institute.  A free watercolor demonstration by Maura Naughton in the picnic area south of the Capitol Reef National Park Visitor’s Center at 10:30AM. The event will conclude with the annual Auction Fundraiser $10 ticketed event at Robber’s Roost. Hors d’oeures and refreshments will be provided. There will be a plein air watercolor exhibition and V. Douglas Snow Awards along with live entertainment. Auction proceeds benefit the Entrada Institute and Capitol Reef National History Association.
http://www.entradainstitute.org/2016/06/arts-auction-june-4/

Sunday, June 6
Orem
Final performance of “Jane Eyre,” a musical adaptation of Charlotte Bronte’s timeless novel published in 1847 about a girl who grows up an orphan, becomes an independent woman, then a governess in a rather spooky house where she falls in love with her employer; playing at Hale Center Theatre, Orem. www.haletheater.org