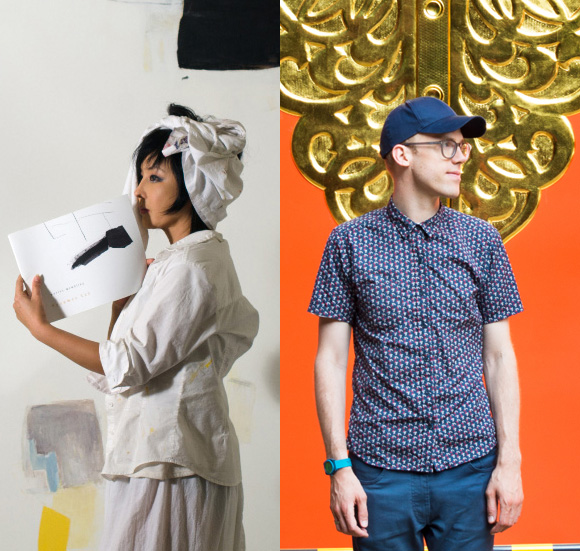 Utah Division of Arts & Museums announced Tuesday the award of its two $10,000 Fellowships for Visual Arts Excellence for 2015 to Daniel Everett and Hyunmee Lee.
Everett is an artist working across a broad range of media including photography, video, sculpture and installation and is assistant professor of New Genres at BYU. He received his MFA from The School of The Art Institute of Chicago in 2009. Solo exhibitions have been at the Museum of Contemporary Art in Chicago in 2010 and the salt 5 show at the UMFA in 2012. At that time, 15 Bytes Editor Shawn Rossiter wrote: 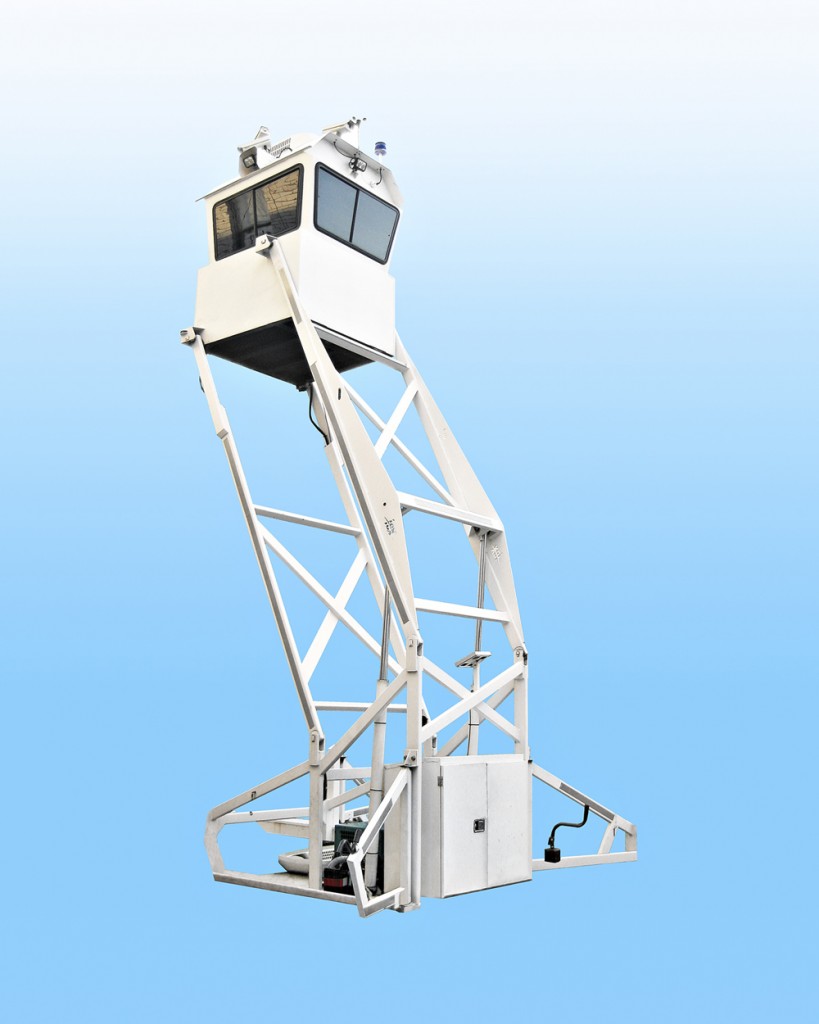 “[Everett’s] work . . . frames the type of anonymous, mundane architecture that subtly designates liminal spaces. In his works, humans are visually absent, but the implication of the human is always present and charges the work with subtle but powerful connotations. . . .Everett’s images are powerful precisely because they show so little. Context can change everything. An observation tower can be used to view birds or control crowds. “

Hyunmee Lee graduated Hongik University in 1985 having majored in painting. She moved to Australia where she spent six years and earned two post-graduate degrees, including her MFA at the Sydney College of Arts, University of Sydney. She returned to Korea for seven years, teaching at Hongik University and exhibiting in major art museums and galleries. In 1997 Lee came to America; settled in Utah and joined the faculty at UVU in 2001. She had solo shows at Orem’s Woodbury Art Museum in 2002; at the Nora Eccles Harrison Museum in Logan in 2005; a show of large-scale works at the UMFA in 2006. After receiving tenure at UVU, Lee retired in 2009 and concentrated more fully on her art. She is working with seven established galleries across the country. 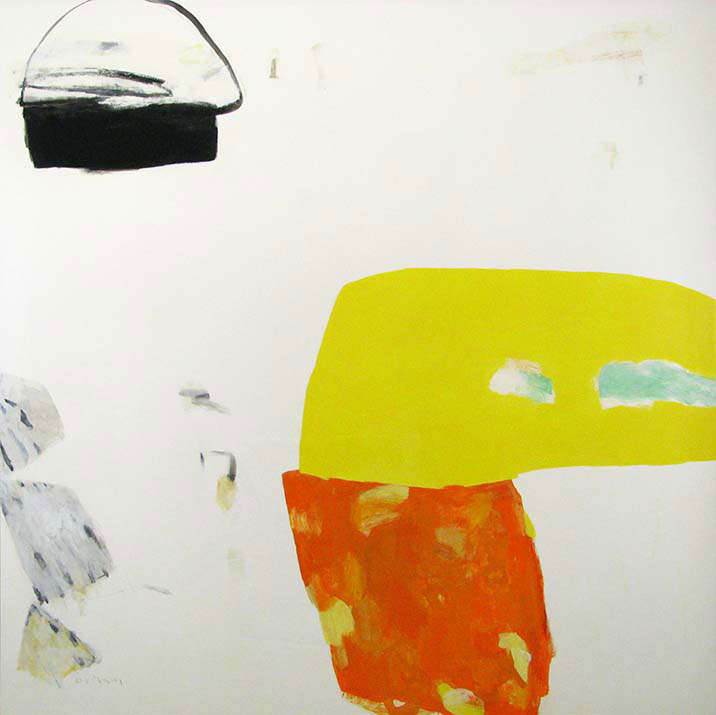 In the April 2006 edition of 15 Bytes, Jim Edwards, then curator of exhibitions at the then Salt Lake Art Center (now UMOCA) wrote:
“Lee’s expression in the language of abstraction is not a withdrawal from the objective world, but an intense investigation of nature and the subjective self. She has profited by her study of painting in Asia and the Western world, and she has reached a level of maturity in her own painting that will continue to be enriched in the future.”

Juror Cameron Martin, a visual artist from Brooklyn, NY, said of his selection: “I have chosen two recipients who come from distinct parts of the artistic spectrum. While it would be an exaggeration to suggest that their vastly divergent approaches and concerns are somehow representative of the diversity inherent to Utah’s visual art community, I do think their selection points to the range of dispositions from which one can produce potent artwork at this particular moment in time.”