Made over the course of the past decade, these three works were created for the Brooklyn Academy of Music. They explore and engage with mankind’s relationship to nature and climate change.

The first, 69 Degrees South (2011), was inspired by Sir Ernest Shackleton’s 1914 Trans-Antarctic Expedition. The second, entitled Memory Rings (2016), focused on the world’s oldest living tree, the Methuselah, and the stories that have emerged over the course of its lifetime (almost five thousand years). The final piece, Falling Out (2019), is a cross-cultural collaboration with Butoh dancer Dai Matsuoka. The work listens to, and learns from, the residents of the Fukushima region of Japan from their stories of loss and hope.

I will elaborate mostly on the first of the series, mostly because I benefitted a lot from attending the live-stream premiere and the behind the scenes chat commentary enhanced my understanding and appreciation for the program immensely – one of the benefits of virtual programming.

Phantom Limb Company’s 69 Degrees South (a reference to the latitude that crosses the Antarctic) chronicles Ernest Shackleton’s almost doomed 1914 Antarctic expedition. It includes puppets and live dancers, twenty-eight-foot-tall moving iceberg sculptures, NASA satellite imagery, and a minimalist score by the Kronos Quartet, along with Eric Sanko’s band Skeleton Key. “Men wanted for hazardous journey, small wages, bitter cold, long months of complete darkness, constant danger, safe return doubtful, honor and recognition in case of success.” Thus apparently read the original advertisement that Ernest Shackleton placed to recruit his crew. The show opens with a haunting score, and a bright overhead spotlight, within an icy landscape, transitioning to four dancers, soon joined by two others, in red suits exploring this icy, barren landscape, with a snow storm (fantastic lighting effects). As they seem to struggle to find shelter, a shadowy figure with a skeleton appears – this may have been an allusion to the Third Man factor, the unseen spirit that Shackleton and others felt was accompanying them on the last leg of the journey. Giant icebergs inflate and the sounds of metal cracking, ice cracking and wind shearing seem to be simulated, and in glides the ship. Ernest Shackleton’s (a life-size marionette) entry on to the stage, expertly controlled by a puppeteer on stilts is simply jaw-dropping, to say the least. Following him are the crew, similarly controlled by other puppeteers in white robes and hoods on stilts. The lighting is cleverly focussed on these life-like marionettes, and so skillfully are they moved, that for much of the show, you would be forgiven for mistaking the one for the other. Who is controlling whom, I wonder?

The show then proceeds through a series of tableaux illustrating the explorations of the crew huddled around a fire, searching for food, searching for water. We witness the spectacularly unfortunate collapse of the ship, and the palpable dismay of the crew, as they (the puppets) fall back, resonates deeply. The crew then embarks on the journey to Elephant Island, the rowing scenes articulated by the puppeteers, again incredibly well done and coordinated. The rest of the show details the departure of Shackleton, as he sets off to organize a rescue mission — and all of the crew were eventually rescued. At the end, we see the return of the dancers in red; they look alien, like creatures from the future. The icebergs recede, the fire and heat come back to the scene, and the shadowy skeleton is seen, as the dancers in red laugh defiantly – like the crew laughing the face of death, perhaps. As a sad footnote, many of the crew who survived this this incredible adventure, died in the war shortly after.

Each of these productions is superbly original, deeply researched, sharply inquisitive, and yet profoundly meditative contemplations on humans and their impactful interaction with nature. Indeed, I feel hardly up to the task of reviewing such complex, multi-media, layered spectacles. Jessica Grindstaff and Eric Sanko, the husband and wife couple who are co-artistic directors of Phantom Limb, must be credited with the boundless creativity and artistic curiosity for crafting these one-of-a kind experiences. Puppets are a unique medium in which we can be mirrored and yet alienated, where we can see ourselves reflected but at the same time we can separate them as being material artifact. Interestingly, they form a perfect metaphor for our perspective on the environment and on life on this planet – we are but a part of it, a reflection of it, yet we may, in our hubris, put ourselves above it and above all other forms of life. Unbeknownst to us, we dangle from its strings . . .

Phantom Limb’s Falling Out was scheduled for the 2019-2020 UtahPresents season, which was subsequently cancelled twice due to the Covid-19 pandemic. The online presentation of the trilogy, while it was the best substitute, merely whets your appetite – there is no doubt that this would have been a simply wondrous event, and has me thirsting for a return to the live performance experiences. UtahPresents has been a responsible and thoughtful steward of the arts both before and during this pandemic and their eclectic and inspiring programming deserves the support of the community. 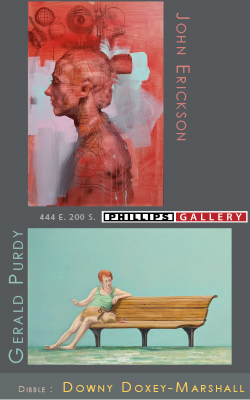 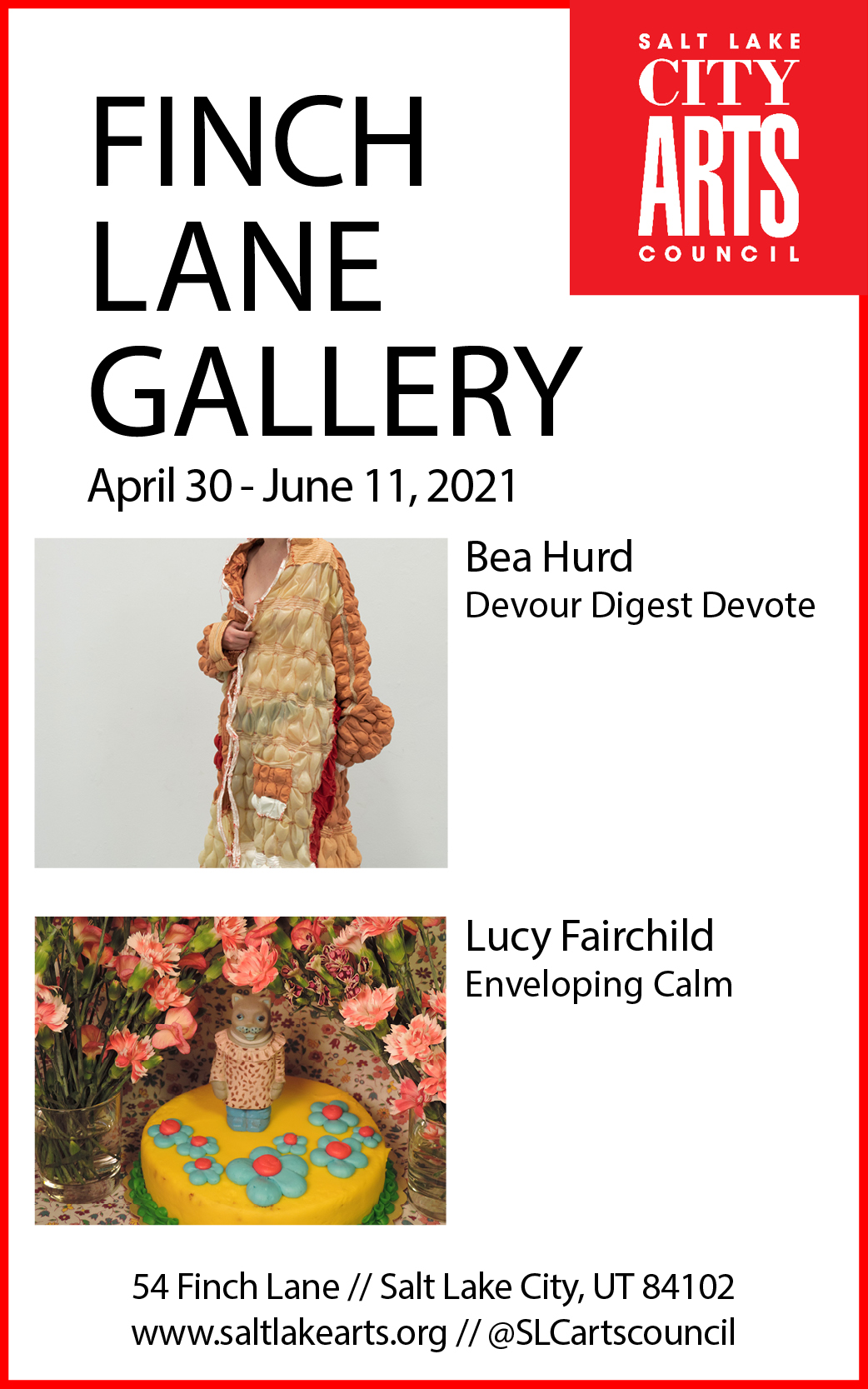 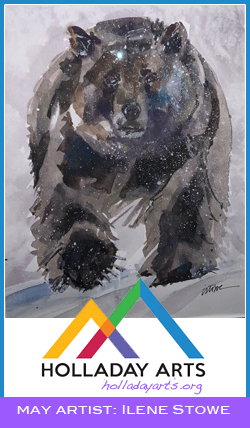