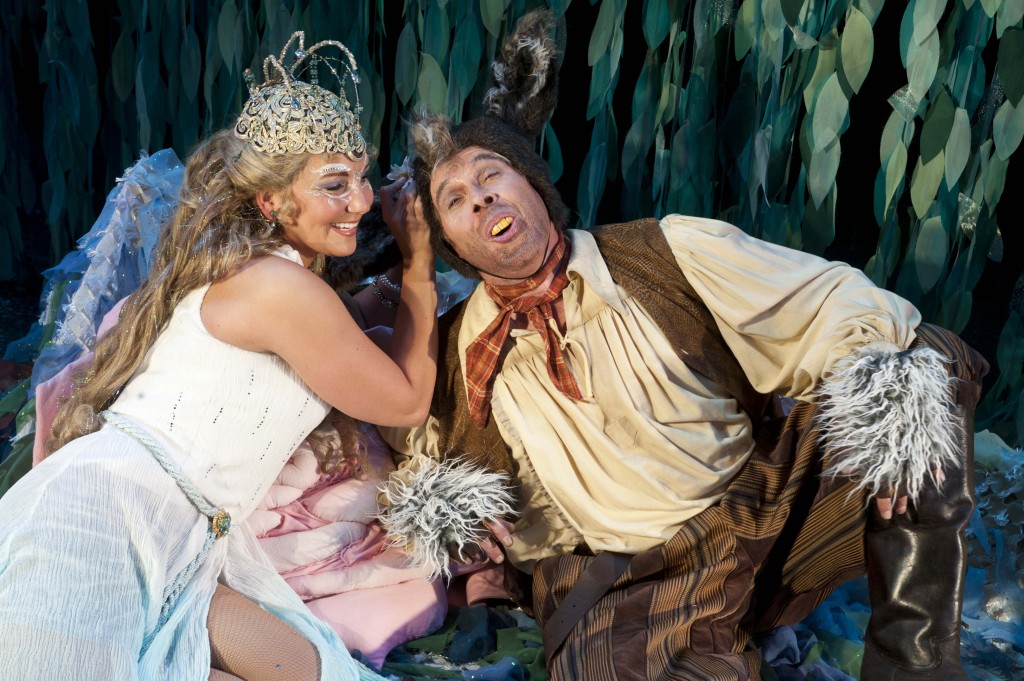 Tonight BYUtv broadcasts a live performance of the Utah Shakespeare Festival’s A Midsummer Night’s Dream. This is the first time in the festival’s 50 year history that a performance has been broadcast live.


The play will be performed at the festival’s signature venue, the Adams Shakespearean Theatre, one of the most authentic replicas of the Globe Theatre in London.

Guest producer Jessica Mockett will present a pre-show, behind-the-scenes journey on behalf of BYUtv. On this half-hour journey, viewers will learn about what it takes to plan and execute every detail of a production, including set, costumes, rehearsals, and more. BYUtv will also feature Mockett’s short intermission piece about the history and future prospects of the Utah Shakespeare Festival.

Tune in tonight to BYUtv at 8pm.