Tutored by the Land and other exhibits at Gallery Stroll 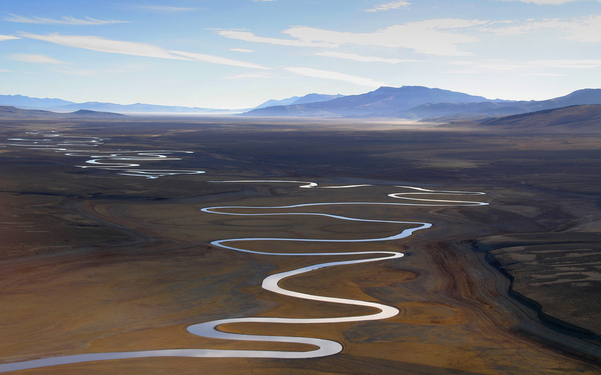 On October 19, photographs from a workshop held in Centennial Valley, MT will be unveiled at Artspace Commons. The exhibit, Tutored by the Land, is titled after a quote from Barry Lopez, a well-known author with a love for the environment who calls fieldwork “being tutored by the land.” Lopez says, “You try to make yourself available to the place. To be tutored – it’s like making an application. Insofar as you behave well, the place will open to you. Then you have the problem of translating what you got into language.”

Participants traveled to the University of Utah’s Environmental Humanities Education Center at Centennial Valley (a video interview with two artists in residence at the Center appeared in the October edition of 15 Bytes). Tucked away from civilization, they began to take in their surroundings. “The purpose of going to this location is that it’s very serene. It’s a wildlife refuge and completely isolated from anything. It’s the perfect place to soak in nature,” said Laura Chukanov, a participant and the administrative program coordinator of the U’s Go Learn program, which organized the adventure.

Local author and photographer Stephen Trimble led the writing and photography workshop that ran from September 12 – 16. He inspired participants to translate their perspective of the landscape in to their pictures and their writing. “We can experience the land, wild places and nature, just for the pure joy of it and the relationship that we have with the land and the people we’re with in that place. And then we can try to articulate that joy, that emotional response, in some creative way,” Trimble says.

A selection of photos from the workshop’s participants will be on display in the Tutored by the Land exhibit at Artspace through November 16. The exhibit opens this Friday, October 19 from 6 – 9 pm, as part of the Salt Lake Gallery Stroll. The exhibit will be held at the Utah Art and Environment Collaborative – 800 S 400 W #B113 (West side of Artspace Commons); 801-355-5055

We discussed a few of the other exhibits opening this Friday night in the pages of this month’s edition of 15 Bytes.

The Breakfast Club, a group of artists brought together by camaraderie, critiques and waffles will open their exhibit at 15th Street Gallery (read the article here).

Rio Gallery opens their Utah 2012: Craft and Photography exhibit on Friday. The October edition featured a video interview with the jurors, but was cut short just before they announced the winners of the exhibit. Attend the opening to find out who they are, and then check back to these pages after the weekend to watch the final segment of the interview where the jurors explain their choice.

At Phillips Gallery, catch new work by Patricia Kimball, whose studio was featured on page 2, along with pieces by Lindey Carter and photographs by Stephen Seko.

And at Williams Fine Art you can catch an annual juried show of University of Utah art students, featuring the work of Andrew Roth, who won a scholarship at last year’s exhibit (read the article).

Of course, as broad as our coverage is, we don’t come close to covering everything so there’s always more to check out. At Michael Berry you can catch another young University student, Michael Ryan Perez, a print major in his senior year, who will be exhibiting a series of serigraph prints along with reclaimed textile art by his mother, Dana Ryan Perez. If you haven’t seen the Tom Aaron exhibit at Nox Contemporary (featured in our September edition) you can still catch it at this stroll. Waldo Kidd and Paula Rudd, will give you a taste of the capitol city at Art Access. And for a bit of Halloween, check out Slusser Gallery, which will feature Danse Macabre: An Exhibition of Art Celebrating All Things Dark and Strange, with featuring sugar skulls, altars for the dead and live music by Satan’s Fingers and Millie and the Moths. 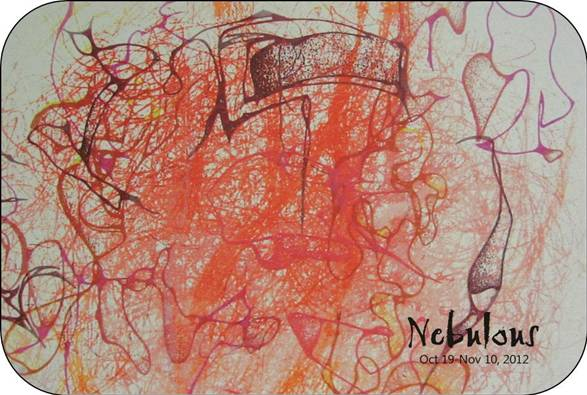 You can find a full list of exhibits opening on Gallery Stroll by visiting gallerystroll.org.