With our “Still Here” series, we are checking in with members of Utah’s art community to see what the past several months have meant for them. Geoff Wichert has degrees in critical writing and creative nonfiction. His articles on Glass Art have been published internationally and he has taught art at the college level. Since 2006, he has been a regular contributor to 15 Bytes. 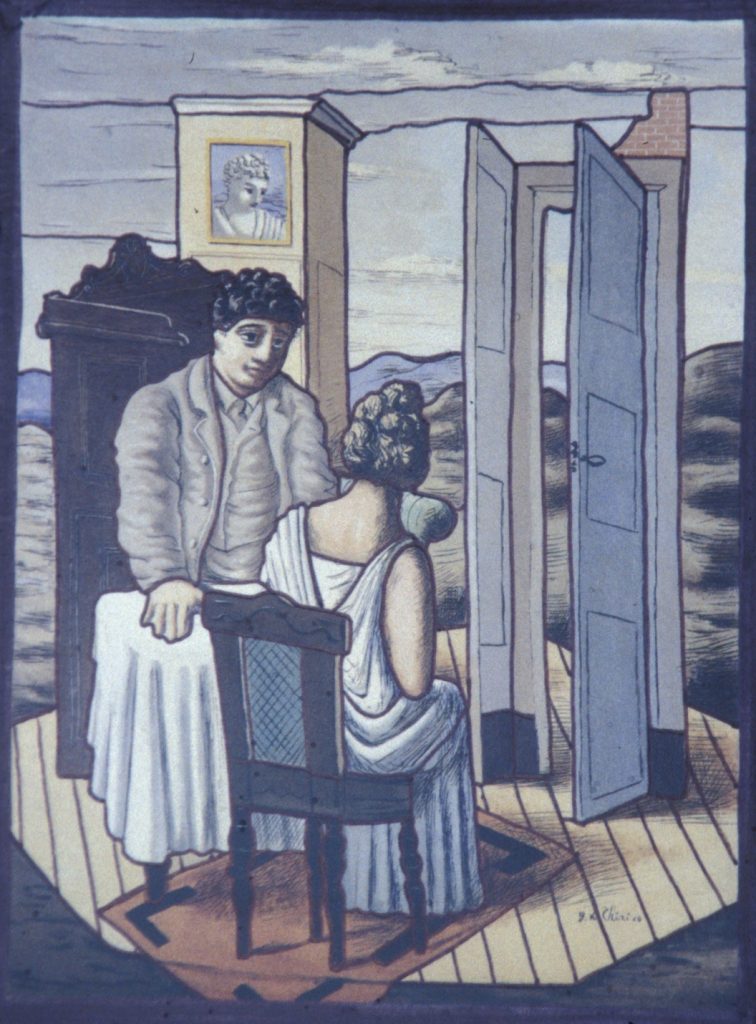 The primary requisite of an artist is the ability to remain in one place. Once it was in front of an easel; today it might be a computer terminal. So let’s just call it the studio. To succeed, an artist must stick to that spot against temptation, against distraction, and most of all, against loneliness and self-doubt, until the task is done. Here for the artist is whatever form the studio takes on a given day, and for an artist to say I am still here is to say I am still an artist.

That’s not so true for a critic. If I’m at my keyboard, it means I’m not done expressing my response to an artwork. That’s the work of a craftsman: a journalist, perhaps, or when I’m at my best, a poet. But the labor of criticism, while it may be continued and completed in solitude, in a studio — that labor is necessarily done in front of a work of art. My primary task is to see what’s actually there. Often the work of art can be held in memory. Sketches and photos can extend the time spent in the artwork’s presence. But the characteristic locale of criticism is somewhere else: out, away, on the road.

When I began teaching art history at Snow College, I drove twice a year through St George on my way south, and twice again coming back, never stopping except for gas and food. When I was given the opportunity to write for 15 Bytes, I didn’t just get off the road and look around the town; I drove round trips from Salt Lake to St. George, and to Park City, and eventually to Logan. After I was cashiered by the college’s art department for being inadequately deferential, I frequently drove two hours back and forth to Ephraim to review shows at galleries there, including Snow’s. In one of her most astute and incisive comments, Gertrude Stein said of her vanished childhood scenery, There is no there there. For the critic, here must always be somewhere else, and to be here like an artist is actually to be there.

So I suppose the question for the critic is, Am I still getting out, getting around?  And in the most decisive way, the answer is, No. It is now exactly a year since I last entered any of the world’s great art collections, during a week spent in London. Most European nations will not permit Americans to enter them, on account of our utter failure to control the Coronavirus in our country, so there is, for now, no going back. I could return to New York, Chicago, Los Angeles, or San Francisco, or take the opportunity to explore the many promising collections that have appeared all over, say, Texas. But most art  museums — worldwide — have been as undependable as any other public venue, either closed or postponing or cancelling programs that have been years in the making.

Commercial galleries, which depend on everyday sales to survive, have found ways to stay open for business, for example by showing works online. Locally, Park City’s Julie Nester Gallery has filled my inbox with some very exciting art, but it would be a fundamental violation of protocols to review them without seeing them in person. A little imagination and a willingness to travel can help: Frank McEntire followed a once-in-a-decade show, focused on Rachel Carson and staged in the lobby of the BUYU arts building, with an installation in a church in Murray. And, of course, Salt Lake City’s ambitious artists have covered walls all over town with murals. These giant compositions may appear to defy the rule that says art is made in a studio, but of course they rarely do: most are designed and even completed indoors, then executed on, or otherwise transferred to, the anointed site.

Good art criticism depends on the critic’s familiarity with the processes of making art. Years ago, I operated a domestic stained glass studio, and as the vogue for art windows passed, went on to blow, cast, and fuse glass. These are among the least portable arts, and as a way to make art that could travel with me, I developed a studio in a suitcase, wherein I carried collage materials that I could apply to locally-sourced postcards. While in Bohemia, checking out one of the oldest centers of glass art, I created 4 x 6 -inch works of art, celebrating the historic heart of Europe, which I could distribute without recourse to the capitalist art business. More recently, during the pandemic, when the Post Office came under siege by short-sighted politicians, postcards became a weapon in the fight to save the mails as a democratic form of free expression. Perhaps it’s ironic that among my array of postcard decorating schemes is one that “turns” a postcard image into a stained glass window. Here’s a de Chirico re-presented as stained glass — a fraud that convinced one of Studio Glass’s most innovative artists. But it’s just one of the many ways we’ve all had to find to stay creative and sane in what might otherwise have become a very dark time.