Steve Creson is Excited About Zoom 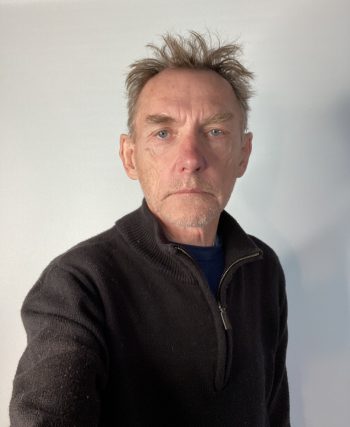 “The one constant in my life has been writing and publishing poetry,” says Steve Creson, a Seattle-native multimedia visual artist, writer, photographer, 16-mm filmmaker and occasional performance artist. In November 2020, Salt Lake City’s Elik Press published his Big Day / New and Selected Poems, with afterward by the writer and Beat scholar Jim Jones (stay tuned to these pages for a review).

Creson studied poetry and book arts at The Naropa Institute in Boulder, CO, in the late ’80s, studying under Allen Ginsberg, Anne Waldman and Anselm Hollo. He also had “the good fortune” to meet W.S. Burroughs, Gregory Corso and other Beat and Post-Beat poets.

“Painting has always been a strong internal driver,” Creson adds. He started painting in earnest in 1989, while studying Typography and Design at Rochester Institute of Technology. He set painting aside in the late ’90’s for still photography and 16 mm experimental film. During his Seattle years, 1993—2003, he published the poetry zine Anatomy: Raw, co-founded the Seattle Underground Film Festival (SUFF) and programmed film shows around the city, from bars to small theaters, including one in the back of his house.

Creson and his wife, performance artist Lisa DeFrance, moved to Salt Lake City in 2003. They’ve raised their daughter here and Creson says have settled well into the town. “I am now a full-time painter and writer looking forward to more public and virtual performance.”

Creson says he’s excited about the ways this past year have shown us how digital broadcasting, through Vimeo, Zoom and other platforms, has given performance, poetry reading, and music performances larger and more dispersed audiences than was possible in live shows. “I see that the future is in live broadcast that is then archived for those who couldn’t attend a gallery show or performance at the time. An audience of 20 can easily become an audience of 400! And with tools we all currently own.”

He hopes to experiment with the platforms in 2021. “They will be fun and casual performances that will include music, a poem and visits to other art studios,” he says. “A little theater of the absurd. And film or video. Pretty broad.”

Currently, Creson and DeFrance are working on a memorial for Seymour King, a  performance artist from England who was part of the Seattle performance art group Tripod, with DeFrance. Creson is working on transferring 16mm film footage for a February 19 Facebook broadcast. 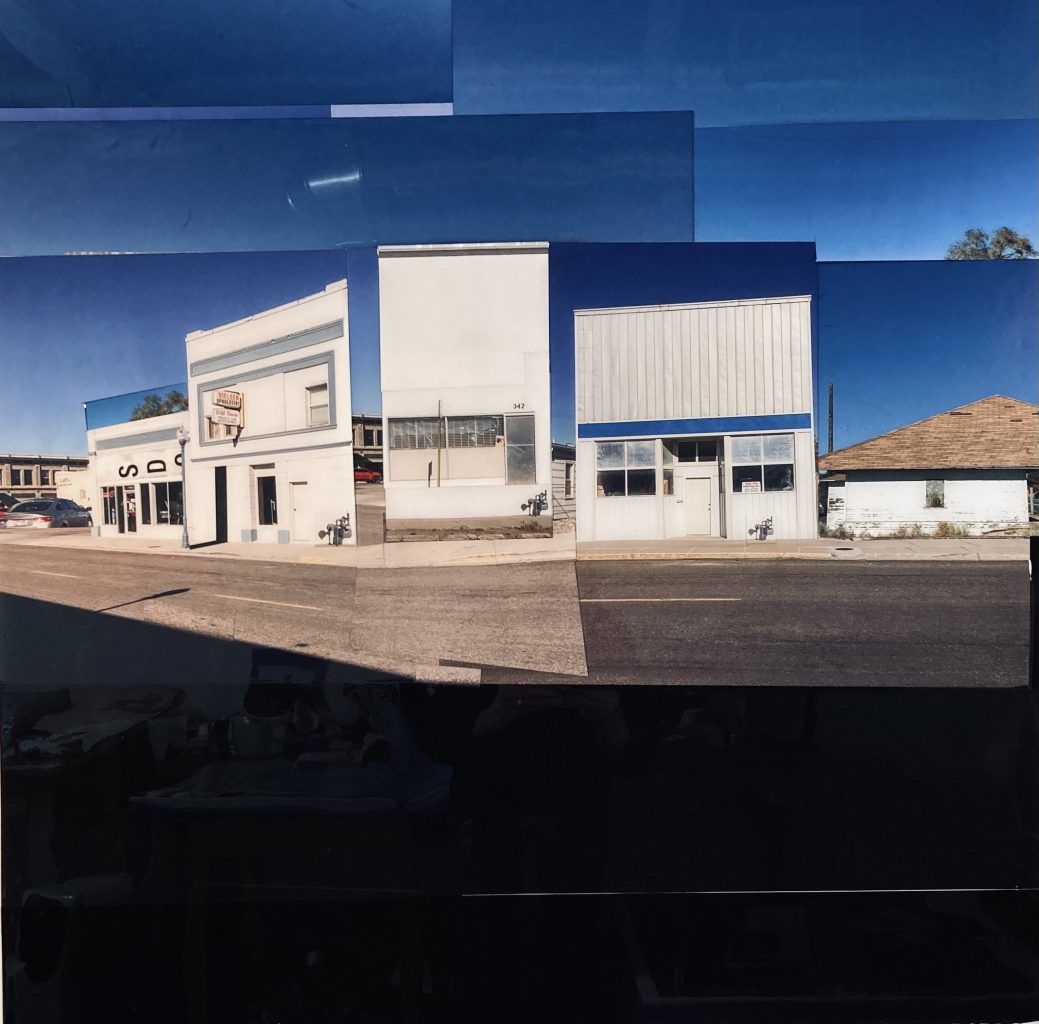 Big Day / New and Selected Poems is available from Weller Book Works and from Ken Sanders Books. It is a selection of both previously and never before published poems. Steve Creson’s studio is at The Bogue Foundry in Salt Lake City, and you can follow him at instagram.com/sscreson.