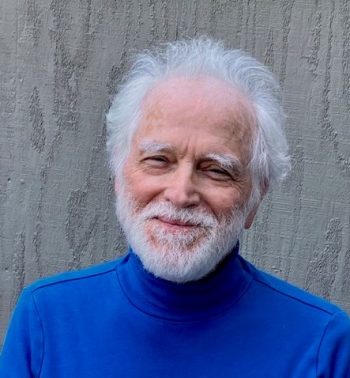 READ LOCAL First represents Utah’s most comprehensive collection of poets and authors. This month we add Bob Rees to our archive of distinguished writers. Rees is Director of Mormon Studies and Visiting Professor at Graduate Theological Union in Berkeley. He’s taught at UCLA, UC Santa Cruz, and UC Berkeley. He was a Fulbright Professor of American Studies in the Baltics.

Rees’s poetry, which has appeared in various journals, magazines, and anthologies, is gathered in Waiting for Morning (Zarahemla Press, 2017). His study of the Book of Mormon, A New Witness to the World, has just been published by By Common Consent Press.

What remains of you

is in a box

I want to touch you

but fear if I did

I would turn to ashes.

When I was eleven,

I knew little of heaven

but much of hell,

which is just as well

because it kept me in fear

of demons far and near,

of witches and devils,

of bears and lions–

all riding in wagons

Then I turned twelve

and put them on the shelf–

went back to seven

and hoped for heaven.

At the turning from spring,

The deceit of summer’s

Now, at the longest night, 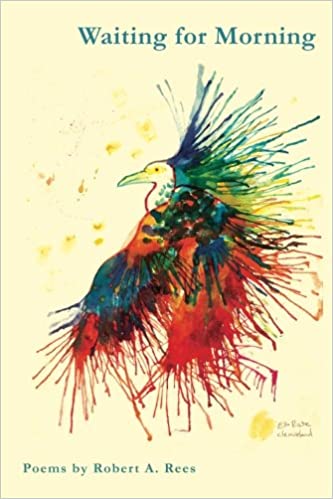 I see them coming toward me

even plaid and polka dotted,

one a red bandana.

We try to read one another’s

a mother and her toddler,

even a golden retriever

who shakes its head

from side to side.

Later, on TV, a doctor

looks over his veil at

Bob Rees recently completed his edit of Why I Stay: The Challenges of Discipleship for Contemporary Mormons. The work is forthcoming from Signature Books.