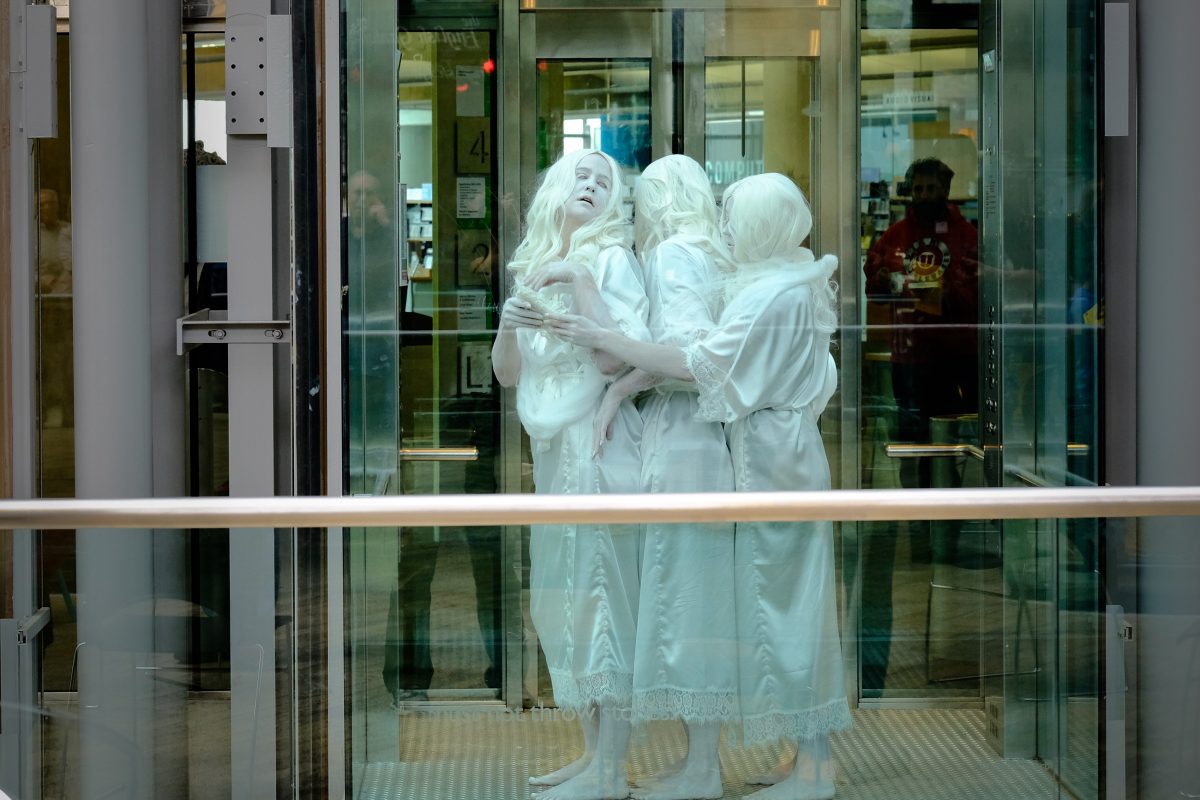 Spectre at The Performance Art Festival, 2018. Photo by Winston Inoway.

The 7th annual Salt Lake City Performance Art Festival is fast approaching, and the festival’s founder, Kristina Lenzi, has curated 24 presenters whose works are appropriate for all ages, visually and conceptually interesting, and unrehearsed. Lenzi demands that “unrehearsed” remain an emphasized component and descriptor of these works. Unrehearsed, however, does not mean unplanned. Successful performance artists thoughtfully devise tasks, actions, and interactions that force themselves and their audiences to respond to the present moment. The resulting finished products are heavily shaped by decisions made in real-time as opposed to decisions made and honed in advance. Sometimes, performance artists can be as unaware of what to expect as their audiences and as Lenzi shares, “performance art is experimental … the risk of failure is always present.”

The main branch of the Salt Lake City Public Library will host this gathering of imaginative risk-takers, as it has every year since the festival’s inception. Lenzi finds the library to be the perfect venue for such an event because it’s an accessible community-oriented space with lots of curious passersby. Occupying the urban room, the auditorium, the fireplace, the stairwells, and several other spaces within the building, artists will engage audiences by questioning our existence and what we’ll leave behind (Marilyn Arsem’s “The Remains of Memory”); auctioning off newborn alien babies (Emma Wilson, Molly Mostert, and Natalie Allsup-Edwards’ “Shm00fi3zZ”); and reflecting upon the abominable conditions of the immigration camps at the Mexico/U.S. border (Jorge Rojas’ “cage”) to list only a few. Some works were created to respond directly to the building’s unique architecture, like Joseph Ravens’ “Defying Duality.” If the prospect of being a bystander to unrehearsed, experimental performance leaves you a little uneasy, fret not: Lenzi has graciously assigned each piece in the festival a “spotter” whose job is to inform and direct viewers, and keep everyone safe. 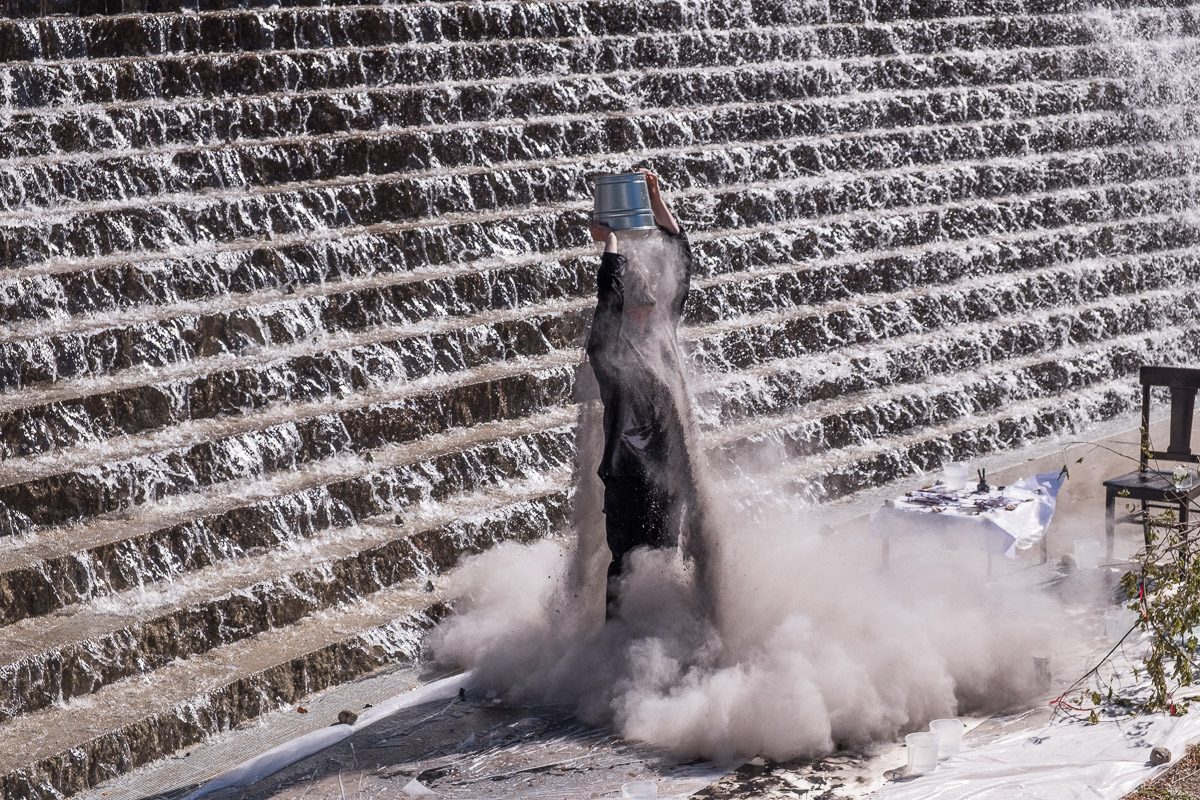 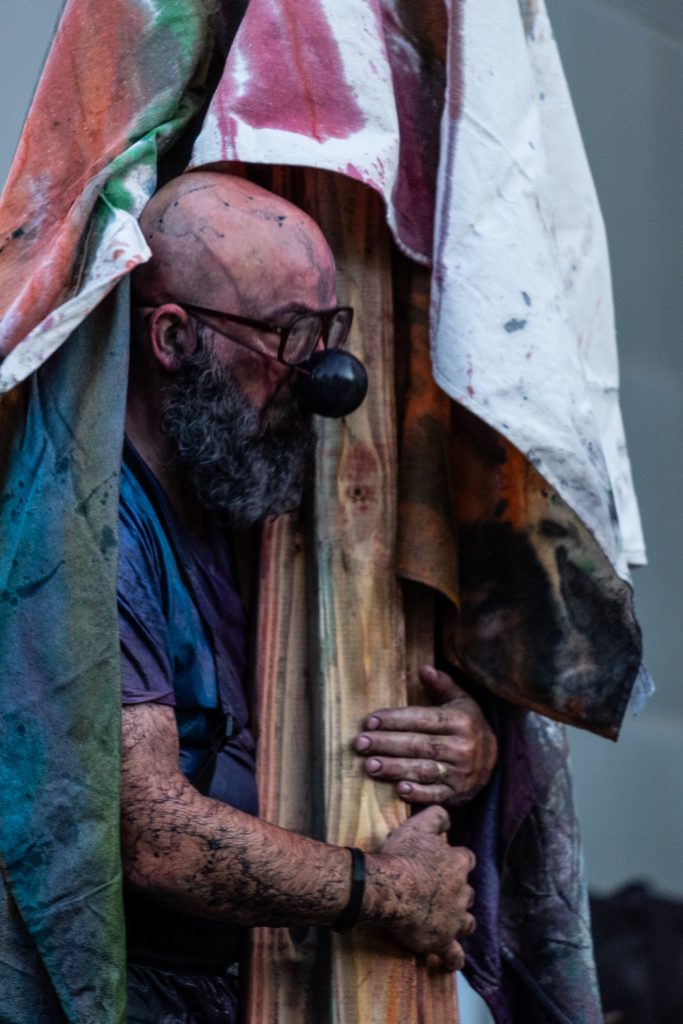 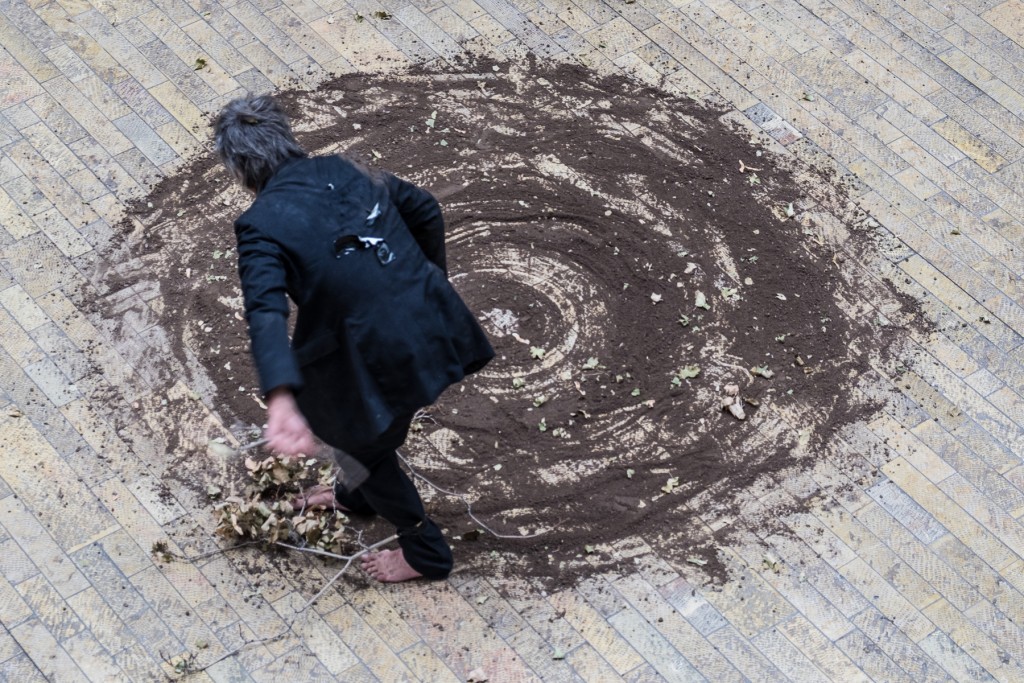 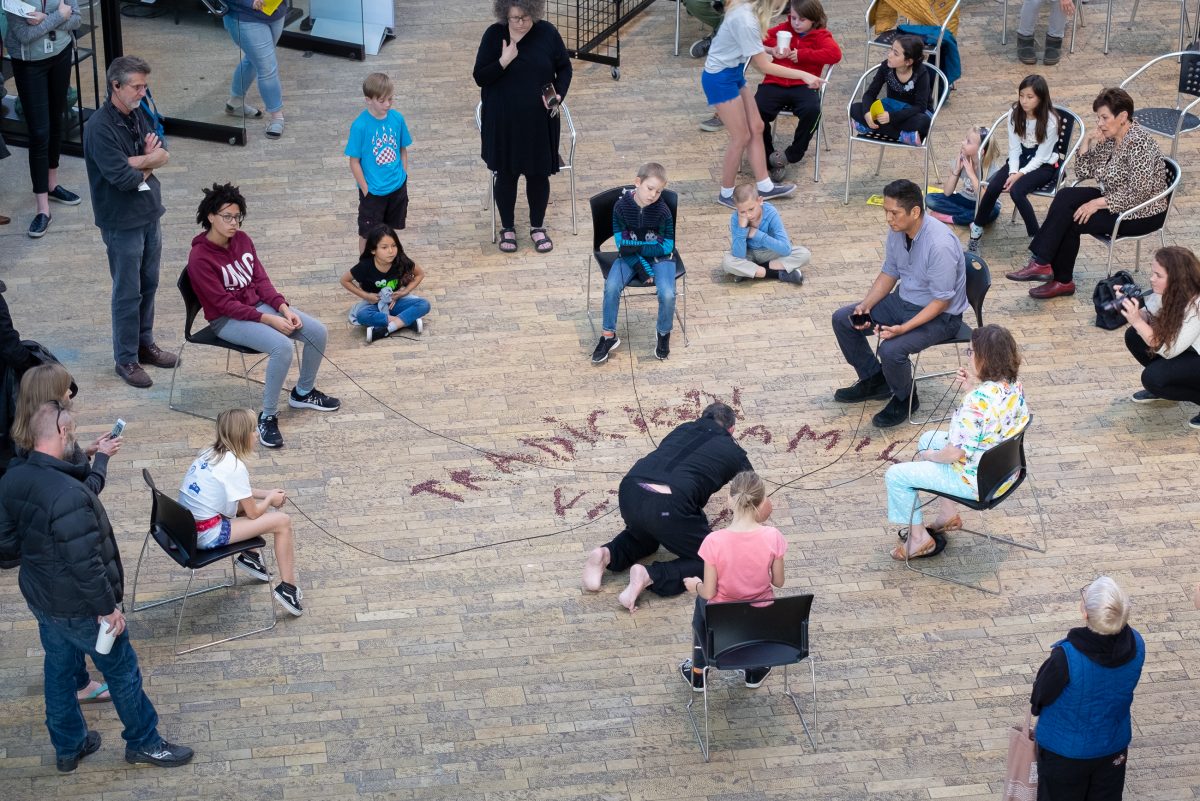 Though the performance art scene in Salt Lake City is relatively small and underground, the city’s performance art festival is becoming a prestigious event. It is one of two performance art festivals in the country that pays the presenting artists, and its international profile attracts artists from around the world. This year’s traveling presenters include Chelsea Coons of Melbourne, Australia; Sinéad O’Donnell of Belfast, Northern Ireland; Rosalie Winard of New York City; Joseph Ravens of Chicago, Illinois; and Marilyn Arsem of Boston, Massachusetts. Many of the local artists have also exhibited works nationally and internationally, and include professors from the University of Utah and Weber State University, as well as University of Utah current students and alumni.

The festival takes place on Friday, October 4 from noon — 5:30 p.m. and on Saturday, October 5 from 9 a.m. — 4:30 p.m. It’s a packed schedule, but has been organized in such a way that you could see a few minutes of everything with a little advanced planning. 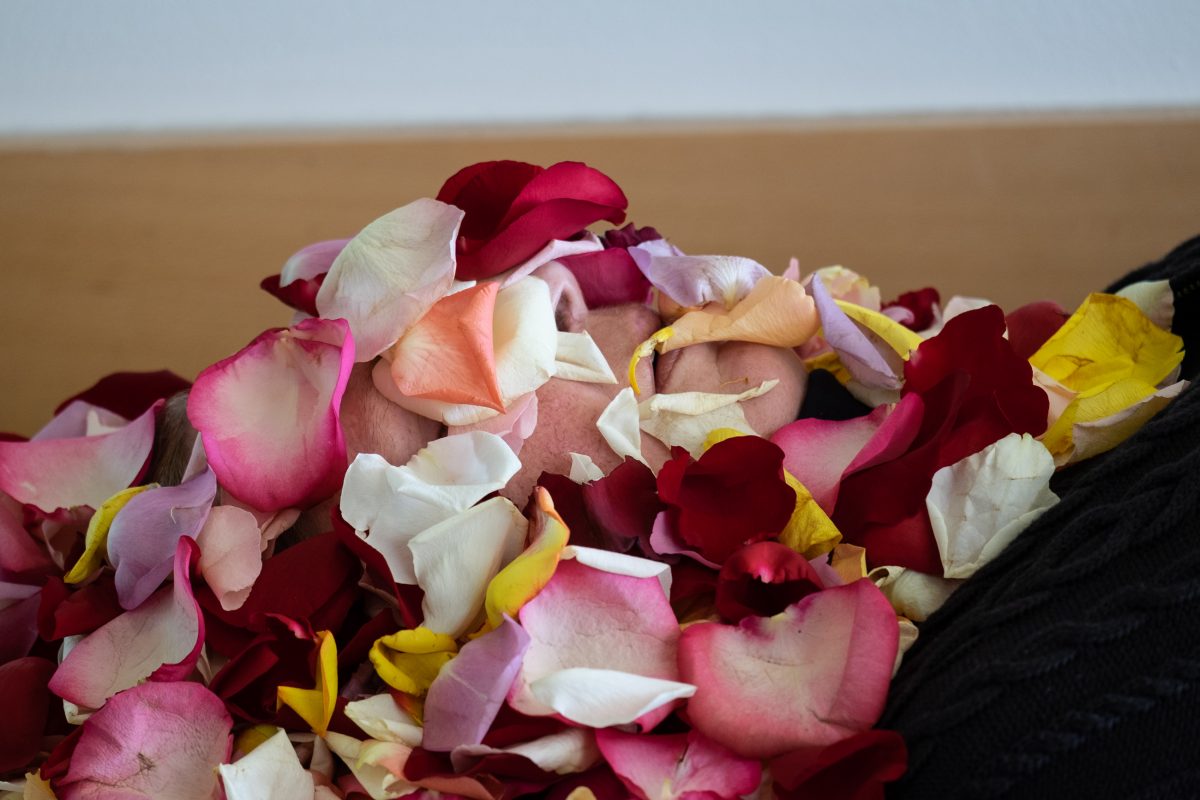