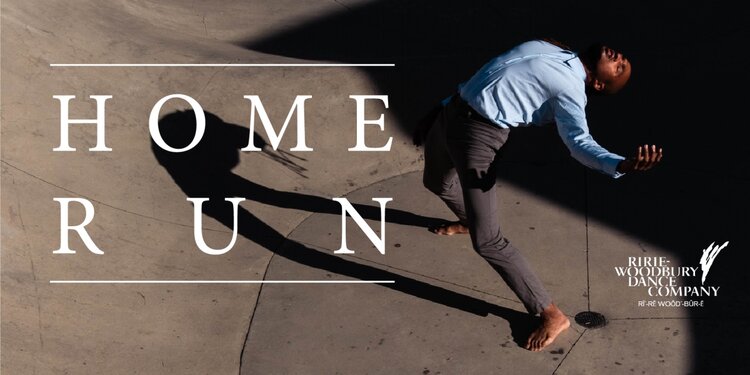 The things I miss most about the theater are the requirements. I have enormous respect for the fourth wall, not just because I routinely decline participation opportunities, but because it is a mandate to observe and a notice of import. In this new world, there is the fifth wall of my computer. This fifth wall is where all the things are: the legislative website where I am tracking unique abuses to trans people by our state government, the fourteen Canvas pages open for me and children, the playbill, the endless stream of texts, the sticky note about the Valentine’s Day parties on Zoom I’ve yet to plan as the room mother, “Class 6” from Brenda Daniels that I meant to do at 9 am.

All these things pull me away from what I like to do most – sit in the dark and quietly watch.

“Winter’s Light” by Daniel Charon does its best to bring me into the dance. Rather than staging a majestic scene (as much screendance does) the videography reveals the body and patterning. It makes undercutting feet and elbow/wrist/hand sequencing more sensory; it shows how satisfying those things are when you get to do them yourself. The dance is like the best parts of a good class that you wish you could do together. If I wasn’t a dancer, I think the falling and recovering would still be more or less recognizable as beautiful.

Because my fifth wall comes with the expectation of being able to fast forward, I lift up my hand to the mouse when a gestural phrase begins midway. My impulse might be a worthy critique or it might cement my belief that part of the pleasure of viewing a dance is the requirement to do so.

Next I’m watching “Woes,” the durational installation by Megan McCarthy and Dominica Greene which has paint reminiscent of Shen Wei’s “Connect Transfer.” Accidentally, I swipe the desktop and I’m kicked off the streaming platform. I’m sent a new link (nearly immediately from RW’s own fifth wall) but I miss “Don’t Chew With Your Mouth Open.” Please send me your own review.

Next is “Wash,” an excerpt of a film choreographed by Joan Woodbury in the seventies. I have seen some of this footage before and I love it still. I have always thought these earlier collaborative projects from Utah’s modern dance scene are much zanier than today’s fringe works, in part because they take themselves less seriously. Claudia Sisemore once notably filmed Utah dancers coming out of a sewer and this scene is similar in tone. What would it be like to run through a carwash fifty years ago? What it would be like to do modern dance with traffic superimposed on your artificially pink body? Everything is inexplicably pink and orange. Everything is slow. It’s very Nikolais in that humans are forms as much as people. Maybe that’s problematic but it’s also sublime. A face becomes a T-Rex. You understand how Pilobolus became what they are. You wonder where Martha Clarke is now.

I’m distracted because someone in the chat named TalkativeSelf says “omg wash is so good.” More unfolds, the credits of the film visibly shake.

Martha Myers was known to say “if you want to show difference, use unison,” and “Again” by Bashaun Williams and Fausto Rivera does this. Their symmetry shows what I know about Bashaun and will miss watching live as he leaves Ririe Woodbury — clarity of motion, depth without noticeable striving, and a central place from where the dancing happens. I can see Fausto performs with a different sense of weight and without the same aplomb. And that’s okay. These are two friends dancing. Fausto is settling, Bashaun is shedding. The dance ends in a hug that’s felt, even with the limitations of my device.

“Full View” is the last dance on the bill, by Molly Heller. It’s colorful and stylized — dancers in a pale green set (chair, blanket, phone, picture frame, potted plant) with an amethyst cloud hanging above. It looks like a modern dance taking place in the Wing (on my fifth wall, I google what will happen to co-working spaces after the pandemic?).

Many of the idioms in “Full View” have been present in other Heartland Collective projects. I think the exaggerated facial gestures, pronating, straining, and repetitive tics are meant to be the contemporary version of “Wash:” an absurdity that is familiar yet hard to perfectly place. Yet, as my sister has been known to say about current concert dance: “why are they impersonating disabled people? Why are people laughing?”

I do think that ataxic movement has a unique feeling to a trained dancer and thus has gained visibility in concert dance nationwide. However, in our culture, recognizable contemporary dancers like Maddie Ziegler are taken to task for playing roles including autistic artists. With that context, I’m unsure why concert dance has become not only exempt from but lauded for co-opting some of the common movements of disabled bodies for visual pleasure.

Perhaps my sentiment here is strong because in a non-pandemic world I have the pleasure of watching young adults with intellectual disabilities and movement disorders perform through my work as a teaching artist. One of my classes also made a dance with a cloud. In ours, the cloud rose taller and taller. In “Full View” the cloud turns from purple to white and sinks toward Florian Alberge whose hands gesture around his heart. After the sweeping solos and duets from varied directions, it felt like it was coming to rest in his lap. 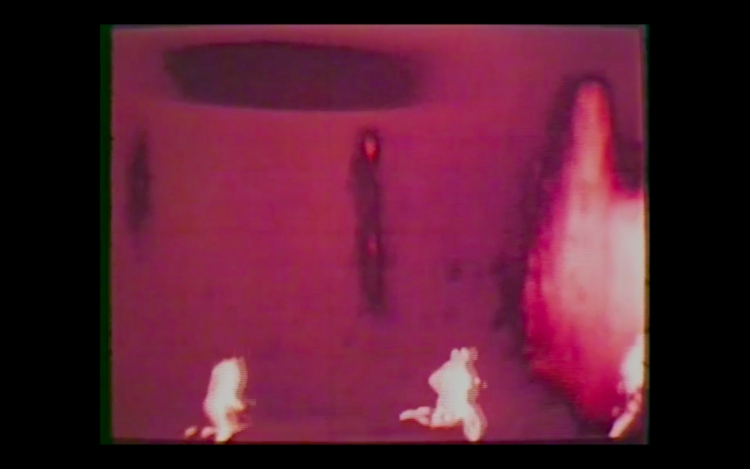 A screen shot of dancers running in Wash.

You can stream Home Run by purchasing a ticket on the Ririe Woodbury website. Tickets are $18 and you can stream between February 13th and March 11th.