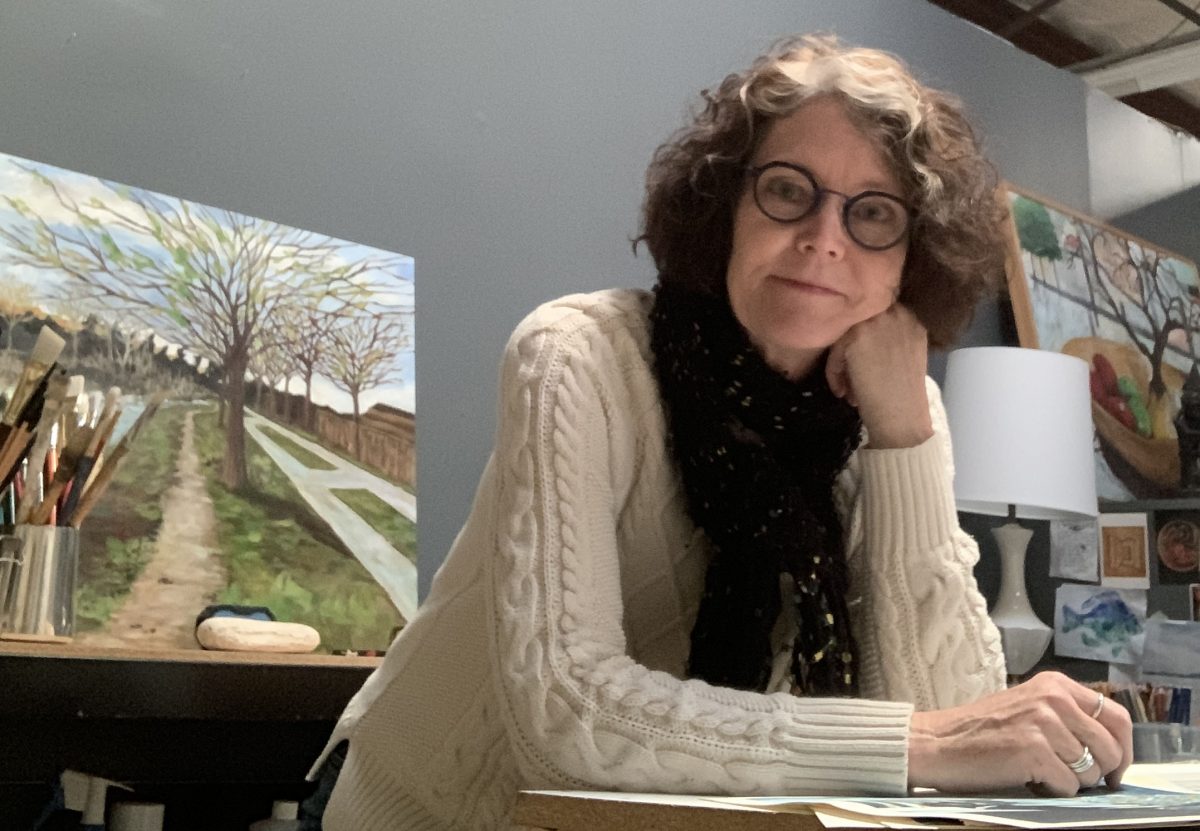 “It has been very quiet in the halls here at Poor Yorick Studios,” says Salt Lake City artist Lisa McAfee.  Originally from the California coast, McAfee earned her BFA from California State, Long Beach, before coming to Utah. She works with painting, printmaking and mixed media to depict “expansive landscapes, objects, and animals integrated with personal symbolism.” During the pandemic, she has retreated, when possible, “to the Pacific Northwest and also visited our treasure, the Great Salt Lake.” She has been working mostly on “small watercolors, tiny books, small collagraphs and monotypes, and a variety of mixed media pieces.”

When not at the studio, you’ll find her teaching art for the Granite School District. 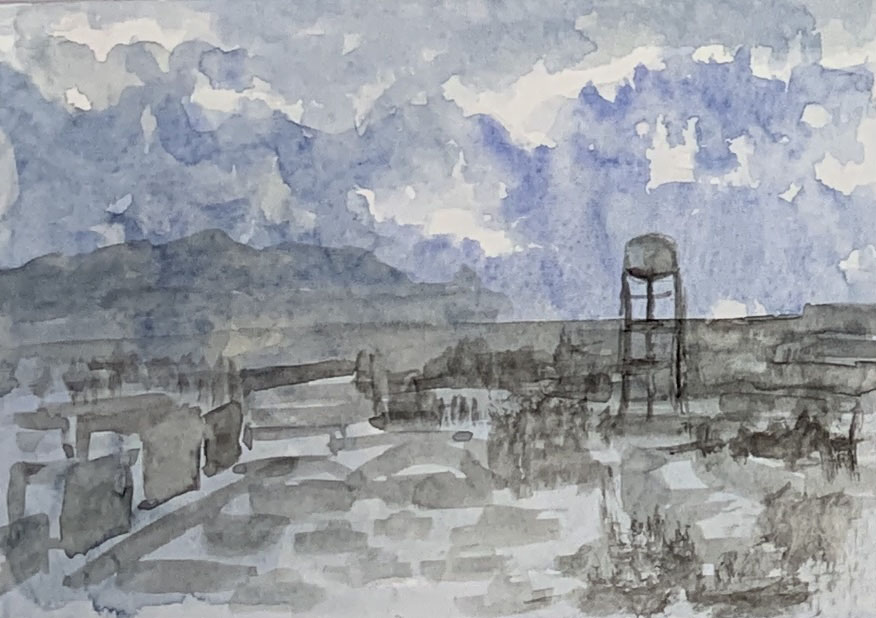 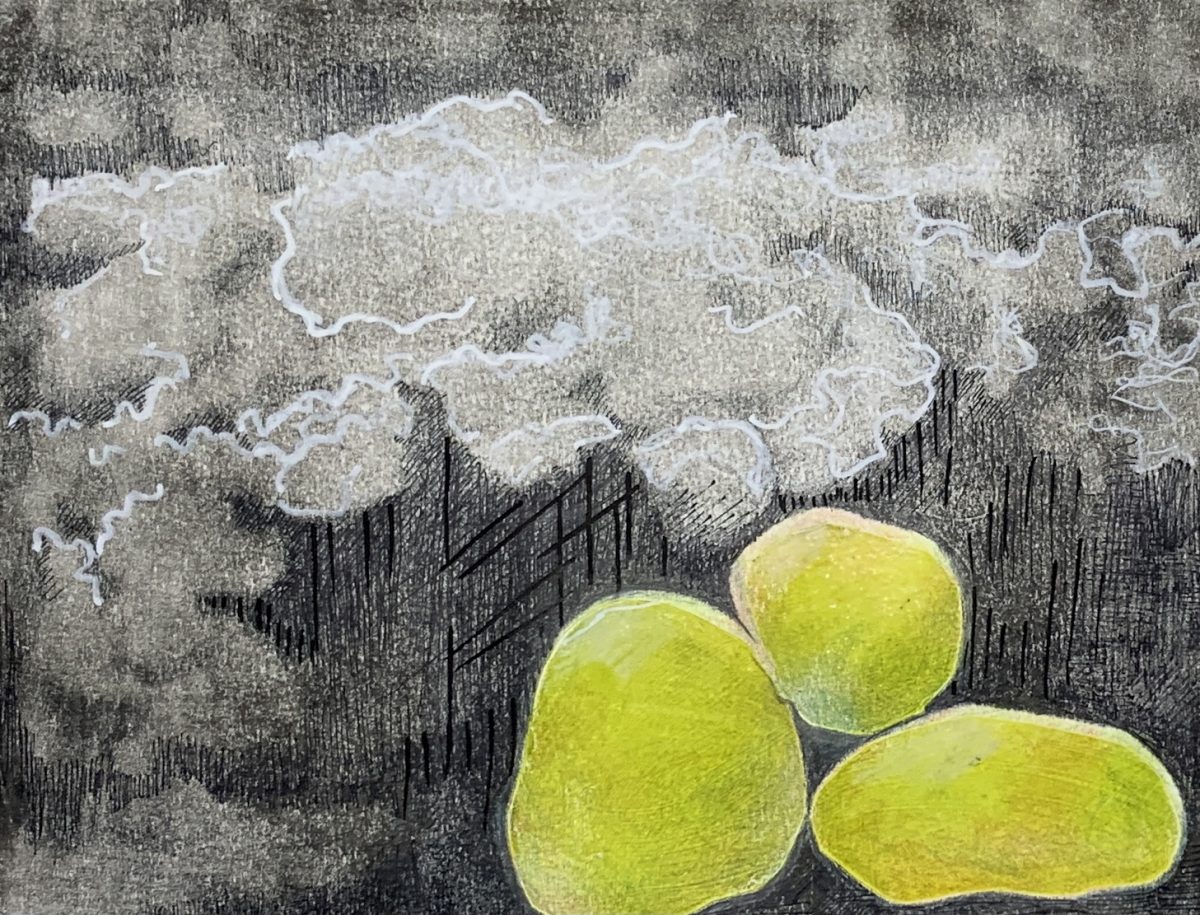 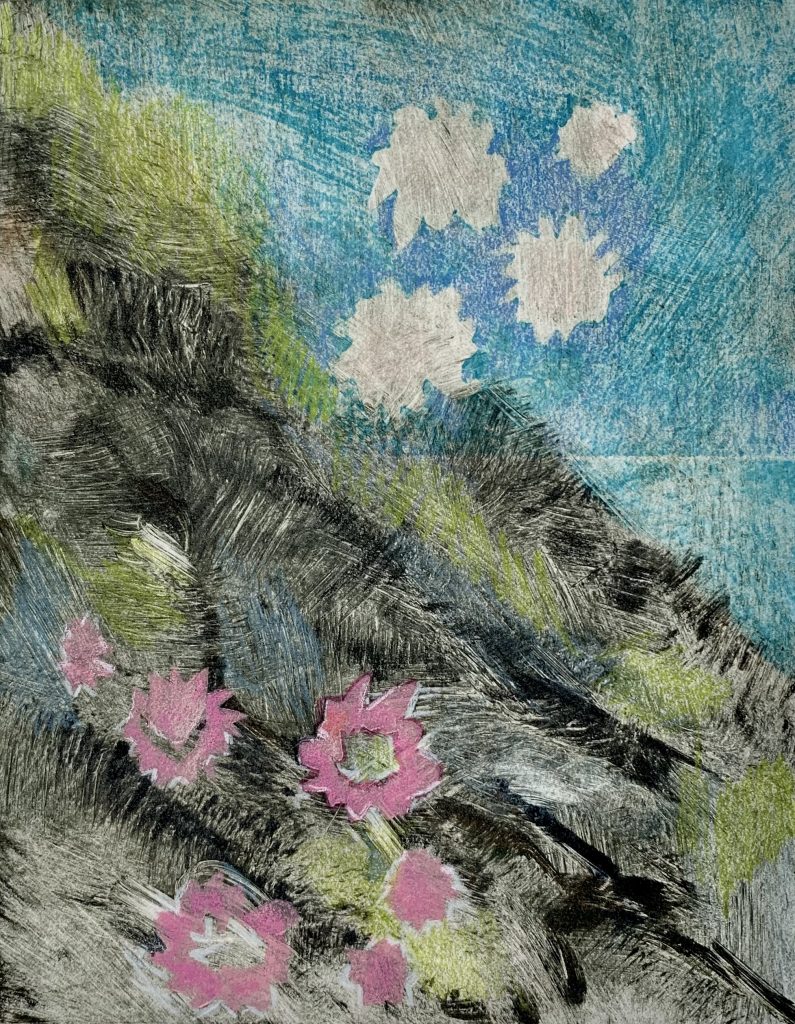 You can view more of the artist’s work at https://www.lisa-mcafee.com/