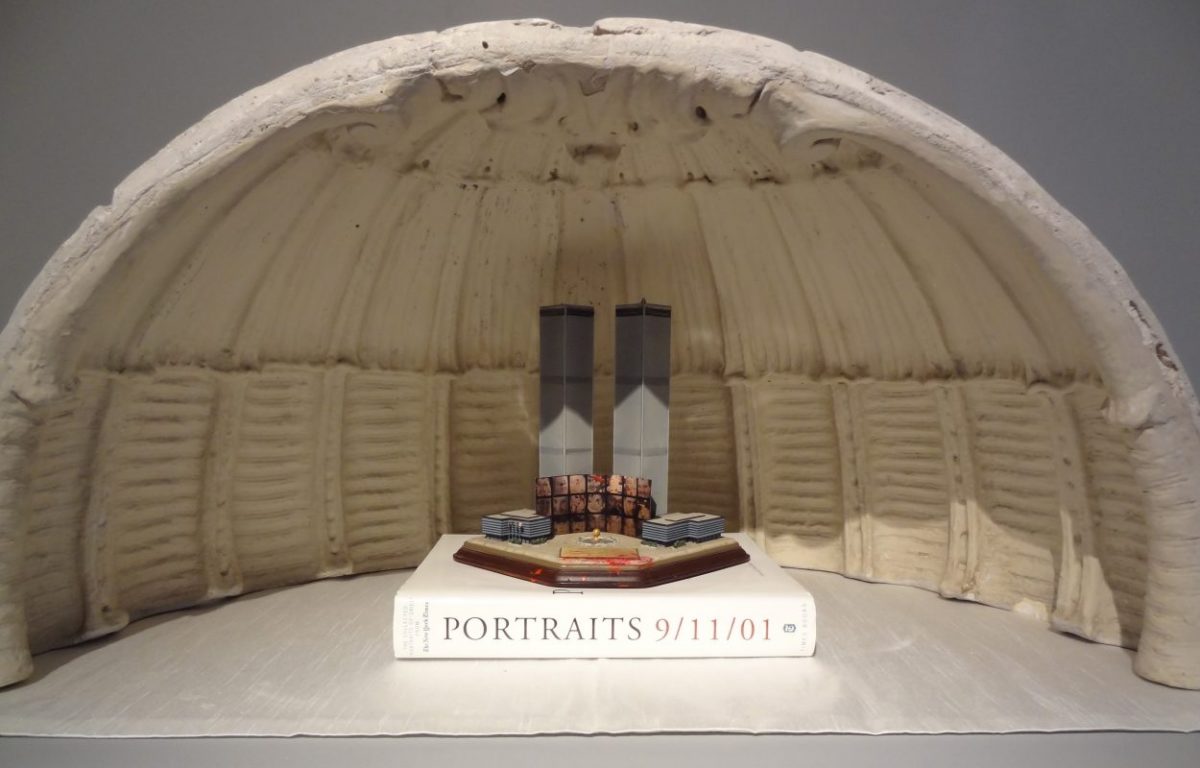 When the towers—there were more than two—of the World Trade Center fell on 9/11, emergency medical personnel anticipated an avalanche of critical injuries. While the survivors on that day were never counted, responders knew from experience what to expect: eight years before, when a bomb exploded beneath one of the towers, six were killed and over a thousand wounded. Witnesses everywhere saw crowds of stunned, debris-covered pedestrians stumbling through the smoke and wreckage of New York City.

In the following hours, while first responders searched wherever they could, and ambulances lined up awaiting the rescued, relatives and friends of those who could not be located took to the streets, fashioning improvised message boards on commonplace chain-link fences, which were quickly covered with photos and pleas to help find the lost. Then it gradually dawned on unwilling and unprepared relations that there would be no hospitals full of recovering survivors.

This story continues in Frank McEntire’s Spontaneous Memorial, the latest, most complete, and most satisfying version of his ongoing response to those events, now 17 years in the making. McEntire, at that time a continuity and disaster recovery planner, responsible for bringing the LDS Church through any disaster, came to New York two months later, only to find those frantic pleas for help transformed into makeshift memorials. His response was to turn such a fence into an enclosure, a space for contemplation, uniting those two spontaneous acts: identifying the missing and remembering the lost. Then he invited one and all to write on what became everyone’s fence, which has toured the country continuously since then, even as it grew by the addition of material recalling that long ago, first response.

The form that Spontaneous Memorial has gradually assumed expresses McEntire’s distress, not only with the losses on 9/11, but also with what followed. When George Santayana so famously wrote, “Those who cannot remember the past are condemned to repeat it,” he overlooked the possibility that the past could become another victim of struggle. There are two factions who remember 9/11. One camp saw an attack, requiring a military response, which has led to war and far greater disasters. The other, McEntire’s caucus, saw a crime not all that different from other great tragedies, requiring a professional response to halt the damage and commence healing.

If there had been a rational response, a briefly united world might have taken strides to heal, led by civilians dedicated and trained to accomplish such repairs to the fabric of society. Instead, as McEntire asserts, the lost have been spattered, obscured, and gradually lost in the battle that ensued: a fight not, as the warriors wanted it, between civilization and its enemies, but between factions of those under attack. In the days following 9/11, a bitter, angry joke spread across what were becoming disunited states. If this or that happens, it went, the terrorists win. The heartbreaking irony, palpable in the emergency gear that surrounds and completes McEntire’s Spontaneous Memorial, is that the wrong interpretation was given the past, and that has given terrorists a far greater success than they ever could have achieved on their own.