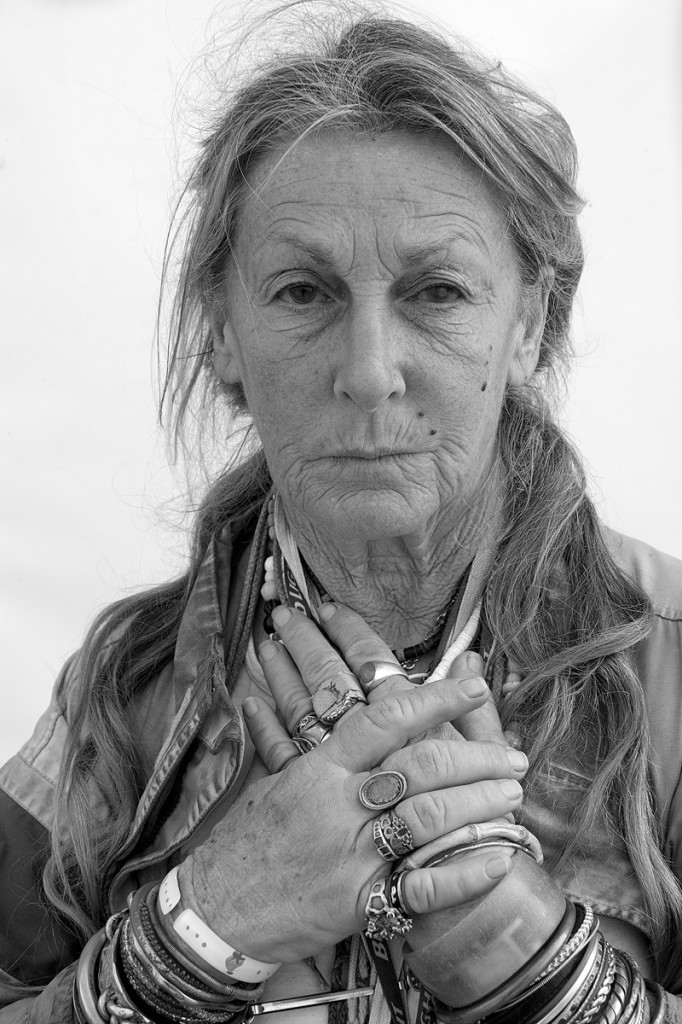 This month in The Leonardo’s human rights gallery space, the focus will be on people with “No Fixed Address.” Curator and Leonardo creative director Jann Haworth expects the exhibit will give the community an opportunity to learn about and talk about “shelter as a human right.”

“Homelessness is a pejorative word,” says Haworth. In American society today, where a large home is frequently seen as the ideal, many struggle even to find basic shelter. “They find their own solutions,” Haworth says, “and the solution may be sleeping outside.” As recently reported in The Salt Lake Tribune, some prefer to sleep outdoors, and for others, Haworth says, it may be the best option available. “Maybe the shelter is awful, or the person’s mental condition can’t withstand it,” says Haworth. “We’d like to remove the stigma from those choices.”

The centerpiece of the exhibit consists of photographs from Lynn Blodgett’s series, “Finding Grace, the Face of America’s Homeless.” The photographs were published in a book in 2007 and have been exhibited widely in the United States.

Blodgett lives in Salt Lake City. In addition to being an accomplished amateur photographer, he serves as executive vice president of Xerox and president of Xerox Services, a position that includes global travel. In 2004, he began taking his camera and a white backdrop on his trips, and ventured into shelters and neighborhoods that the homeless called home. He photographed anyone who would agree to stand in front of his backdrop. According to the website www.findinggracehomeless.org, he photographed more than 1,500 homeless people in 50 sessions, and heard their stories as he did so. Like the Depression-era photographs by Dorothea Lange, Blodgett’s pictures capture the dignity as well as the pain of his subjects.

In addition to Blodgett’s work, the exhibit will include 4×6-inch prints of photos taken by some of Salt Lake City’s residents “with no fixed address.” They were given disposable cameras and invited to capture images from their everyday lives. Of the 30 cameras distributed about 24 were returned, for a total of 300 images. “You look at them in a different way because you know something about the person who took them,” says Haworth. “Almost every one has a thought behind it that you can read very clearly. They speak eloquently without words.”

A third part of the exhibit is a collage of writing by local journalists. Altogether the project aims to arouse compassion in its viewers, provide information about a problem that few people want to confront, and to be a call to action  — to continue the work begun by a number of Utah agencies and a caring community. In fact, Utah has been recognized nationally as a state that has done more than most to provide housing for its most vulnerable citizens. Haworth believes we need to tell that story, too.

At the opening of the exhibit on November 7, a monument to those who have died on the streets will be unveiled. At the close of the exhibit six months later, the monument will be permanently installed at the Fourth Street Clinic. And, yes, those residents of no fixed address, who cannot afford The Leonardo’s entry fee, will have opportunities to enter and see the exhibit. 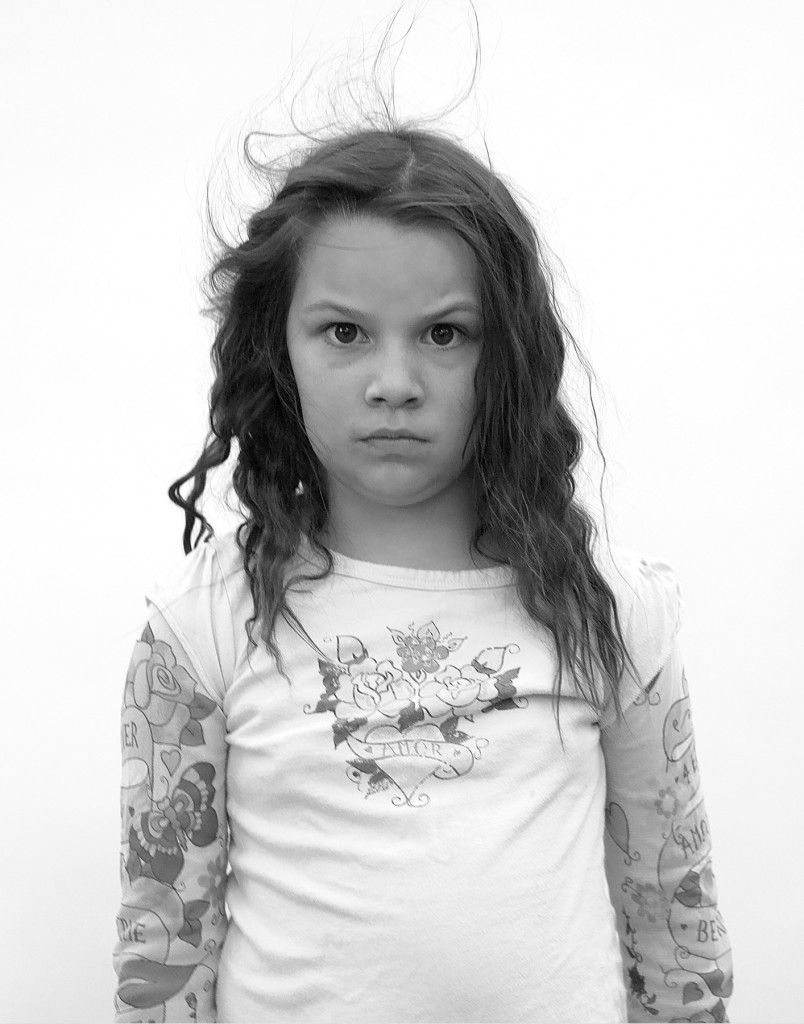 No Fixed Address opens at The Leonardo in Salt Lake City on Friday, November 7th and continues through May 2015.