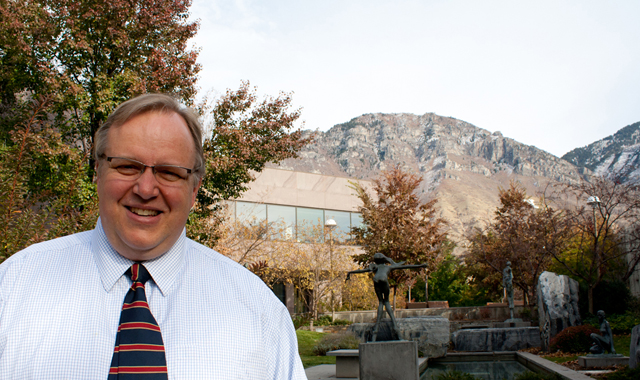 Mark Magleby’s passion for his new job is immediate and infectious. He had just been named the new, third, director at the Brigham Young University Museum of Art in November when our conversation took place, yet he exuded a natural confidence in this new post – one that was still weeks from commencing. As we settled into our chairs in the museum’s boardroom Magleby readily began talking, prompted not by his interviewer’s questions but by a desire to provide a thorough overview of the museum’s past accomplishments, his current vision, and future expectations.

The museum’s history, it turns out, is shorter than one might expect. Under the guiding vision of James A. Mason, then dean of the College of Fine Arts and Communications, the 102,000 square feet building opened in October 1993 on BYU’s campus. Mason served as its first director until 1996, at which point Campbell Gray began his tenure, one that lasted almost fifteen years before he and his family moved back to his homeland of Australia. Magleby’s respect for his two predecessors was communicated not through laudatory remarks (although there were plenty), but in the extensive history Magleby shared on Mason’s and Gray’s many accomplishments. Of Gray, Magleby stated he would like to continue Gray’s ability to “understand the museum from a position of power and authority within the academic disciplines.” Intellectual power and influence provide some of the touchstones Magleby returned to several times.

The people deserving of praise then broadened to encompass current staff. If one did not know Magleby had not yet worked at the Museum, one would be surprised to learn this – he knows the names of most staff members, can list exhibitions curated, and accomplishments procured by these nationally recognized scholars. His pride in the curatorial staff was obvious, supported with his pronouncement that within distinct historic emphases within the museum, they remain a focused, cohesive institution. The museum’s curatorial responsibilities encompass the areas of American art, Southwest art, Photography, Contemporary art, which overlaps Religious art, as does world art. 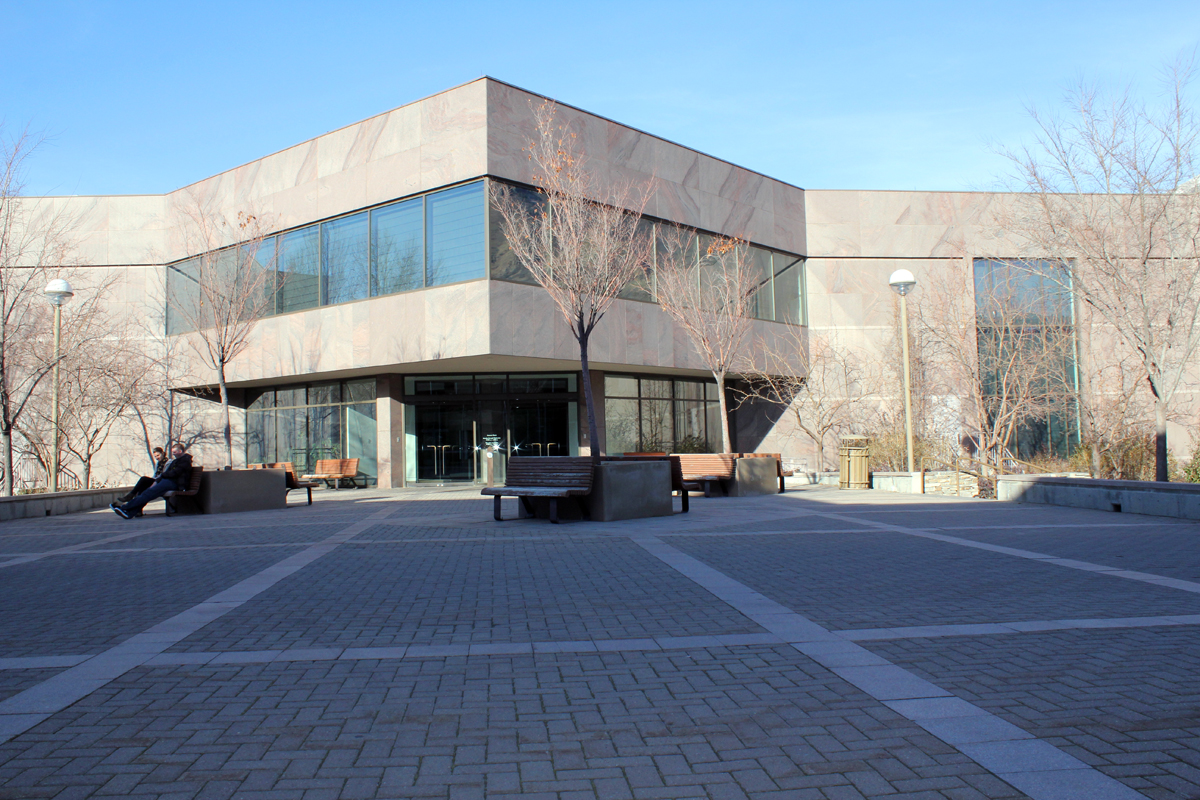 The museum is positioned at BYU, which is sponsored by the Church of Jesus Christ of Later-day Saints. Magleby believes one of the museum’s goals, though, is to bring in exhibitions that will be of interest to a wide spectrum of attendees. One example Magleby spoke of with awe was the exhibition Dismantling Geneva Steel: Photographs by Chris Dunker, during which he witnessed traditional attendees wander to the next gallery showcasing contemporary art, engaged in the experience of viewing art. He sees the expansion of constituencies as a key goal of the museum. To that end, exhibitions related to religious art are much broader than ones geared towards a predominately LDS audience. One timely example is the upcoming display Beauty and Belief: Crossing Bridges with the Arts of Islamic Culture (February 24 – September 29, 2012), organized by the BYU Museum. After opening in Provo, it will travel nationally to the Indianapolis Museum of Art, Newark Museum, and the Portland Art Museum.

Several facts stood out as Magleby discussed their exhibition program: the museum does not charge admission; zero percent of their collection is hung on a permanent basis; and last year their admission count reached almost 400,000 museum attendees. These numbers would make any museum director proud, especially in the Mountain West region. Yet maintaining these numbers will take work and vision: with increased attendance comes the need to provide quality exhibitions on an increased if not accelerated level. The museum’s six curators already vie for space and re-hang shows on a rotating basis. Of the twenty plus full-time employees at the museum, only five are paid by Brigham Young University, placing Magleby in the position of fundraising to not only pay for excellent programming, but staff salaries as well. Magleby hopes to find a donor with an encompassing vision, and hopes to create an endowment to maintain the operating costs of the museum.

Magleby’s vision for the museum’s future goes beyond fundraising, though: he plans to maintain the popularity and quality of past exhibitions while expanding existing audiences through additional educational programming and exhibition planning across the spectrum of the University’s academic levels. He is confident the museum is already running effectively, which will give him time to address the future. Part of that future is the name the museum has made for itself within Contemporary Art. Magleby discussed the growing popularity of Contemporary Art in Utah in terms of a geographical triangulation, positioning Provo as one corner, Ephraim with its Central Utah Art Center in another corner, and Salt Lake City in the third corner as now three institutions – Utah Museum of Fine Arts, The Leonardo, and the newly named Utah Museum of Contemporary Art (formerly Salt Lake Art Center) – make contemporary art a strong part of their exhibition programming. 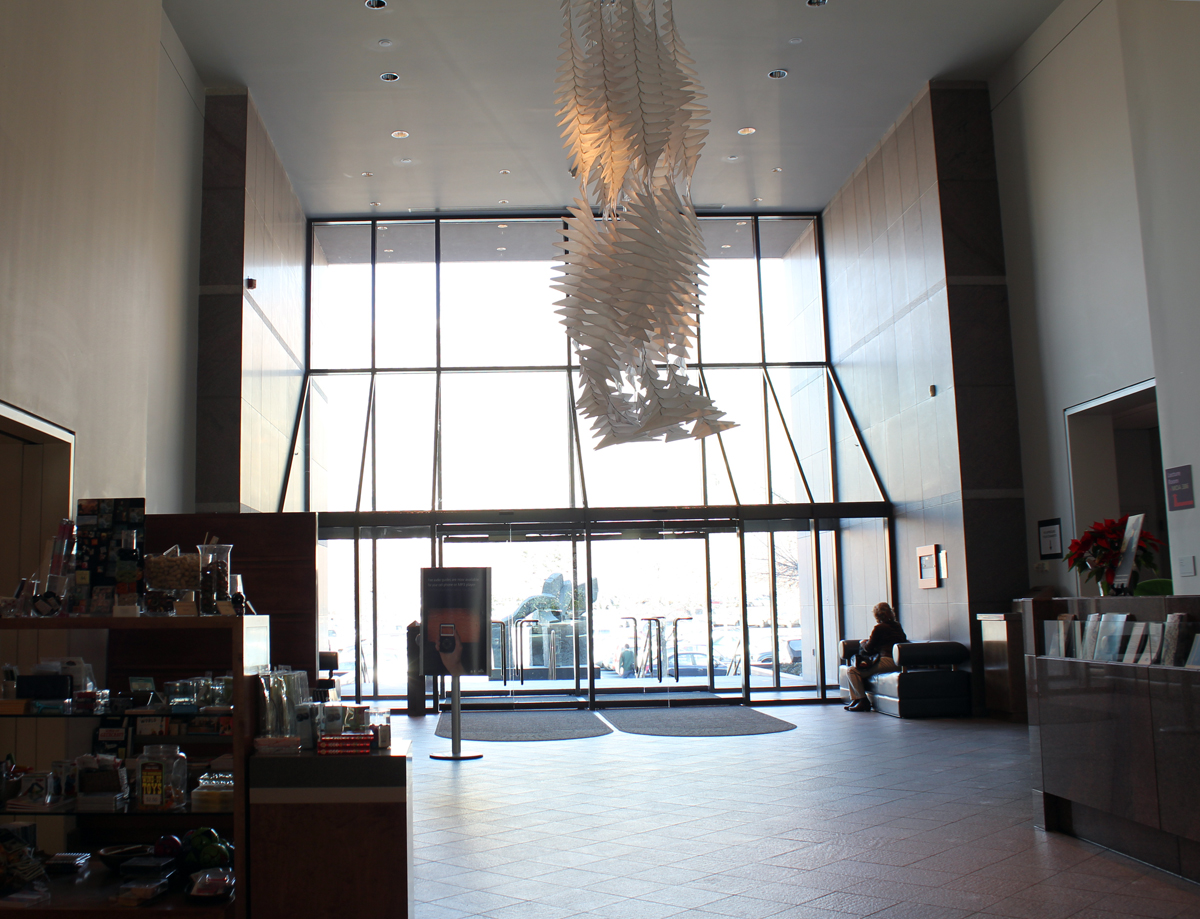 BYU Museum of Art’s Curator of Contemporary Art since 2009, Jeff Lambson, is particularly delighted by Magleby’s hire, as he said: “I’m thrilled we’ll have him as our new director. His vision for the MOA is exciting and one of his great strengths is his ability to help other people catch that vision. He will bring an excitement and enthusiasm to the Museum and our visitors that is contagious. He is committed to the art of our time and the pivotal role art plays in peoples’ lives. He also brings a commitment to scholarship and will continue the Museum’s mission to encourage critical thinking and affect change.” Magleby readily discussed most aspects of the museum, yet seemed reticent to talk about himself. He has been an art history faculty member at BYU since 1997; before that, he taught at The Ohio State University and Denison University. His enthusiasm for art history and education – noticeable now – informs how former students remember him. Laura Allred Hurtado (Utah Museum of Contemporary Art) had this to say: “Professor Magleby not only was a an engaging professor but a captivating storyteller, who crafted art history in such a way that I always wanted to know more.” While his area of expertise is European art, he said he was not inclined to promote his interests on the museum’s curatorial program (His previous curatorial work at the museum was as co-curator of the exhibition Allegories of Empire).

Magleby’s job officially began on January 1st. His position – and the future course of the museum – includes the goal of assuring that every exhibition addresses some level of university education and rigor while also providing shows of broad appeal. Educational programs will be created and directed towards children as they create an environment where these future museum attendees can begin to appreciate art. Magleby’s enthusiasm, coupled with a substantial grounding in his institutional environment and academic background should prove to be the right mix to maintain and grow curatorial and educational programs while always looking towards the future of the museum. 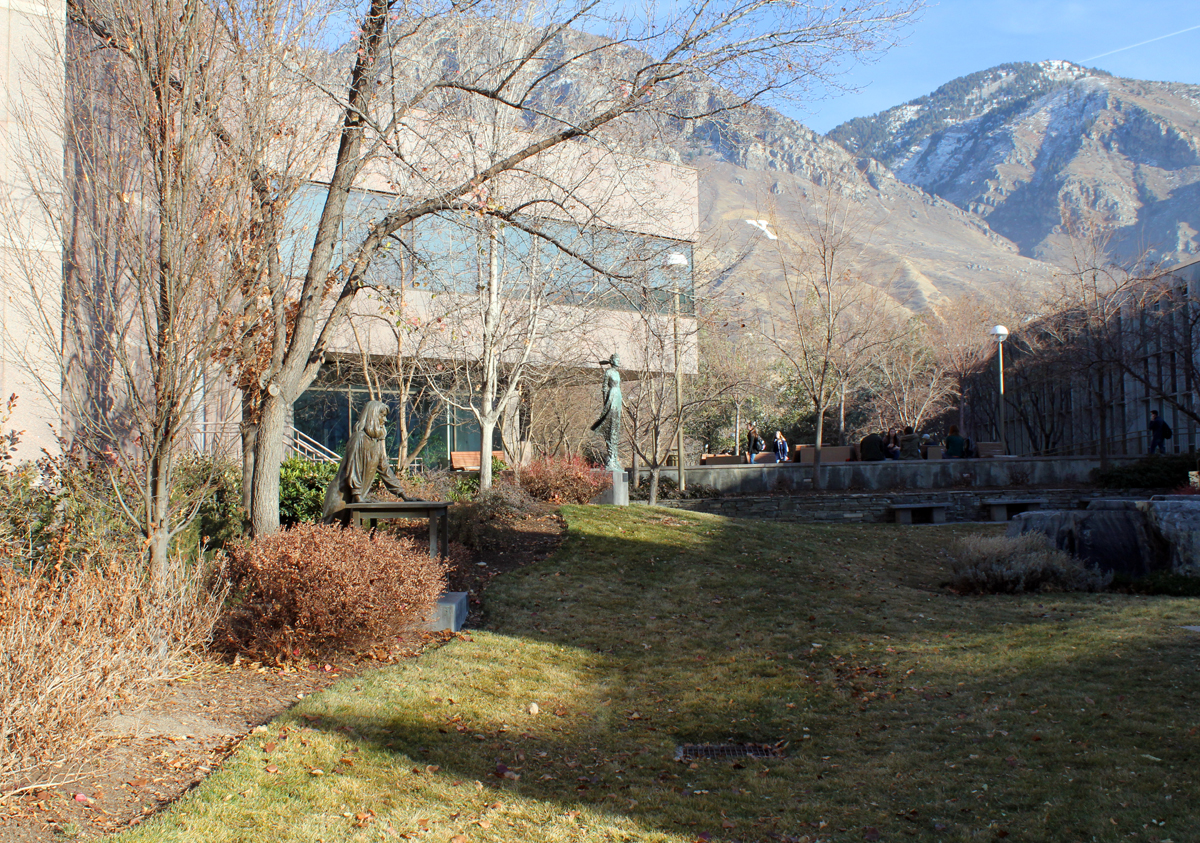 Currently on exhibit at the BYU Museum of Art are: The Weir Family, 1820-1920: Expanding the Traditions of American Art, through May 19; Fleeting Impressions: Prints by James McNeill Whistler (1834-1903), through April 7; and Wide-Open Spaces: Capturing the Grandeur of the American Southwest, through March 12.