When we’re in the office working on 15 Bytes, we love listening to music on KRCL and listening to news and talk on KUER. So, we know, like most of Utah, that Doug Fabrizio’s Radio West is a state treasure. In the past week Radio West has posted a trio of programs (two radio shows and a short film) on literary figures and works in the state. Check them out below: 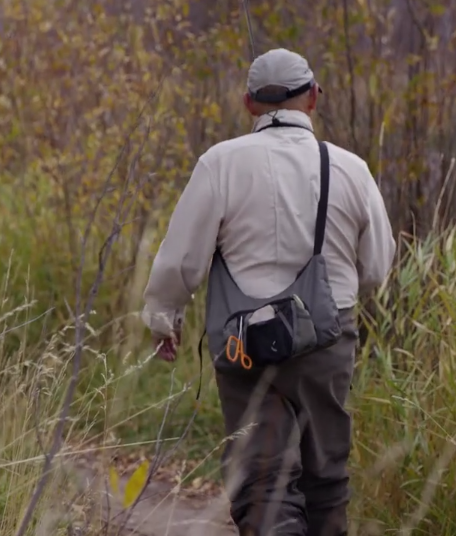 JEFF METCALF
Jeff Metcalf is an essayist, playwright, poet, and teacher living in Salt Lake City. He’s been a guest on RadioWest to talk about his diagnosis of prostate cancer. Metcalf told us how he turned to things he loved for healing: writing and above all, fishing in Utah’s mountain rivers.

2015 HOLIDAY BOOK SHOW
Many people have suggested that books are a sort of passport to another world, and as the writer Neil Gaiman reminds us, “it’s much cheaper to buy somebody a book than it is to buy them the whole world!” So with that in mind, we’re gathering our panel of local booksellers to make their suggestions for titles to match everyone on your holiday list. Doug is joined by Betsy Burton (The King’s English), Catherine Weller (Weller Book Works), and Ken Sanders (Ken Sanders Rare Books).

JACQUELINE OSHEROW
Poet Jacqueline Osherow was raised in Philadelphia, where she says Hebrew school instilled in her the idea that words really, really matter. She remembers listening to the Psalms, but it wasn’t until she came to Utah that she finally understood the passage, “I will lift my eyes to the mountains, where help will come.” Tuesday, the University of Utah professor of English and Creative Writing joins Doug to talk about poetry, Judaism, Italian art, and much more.