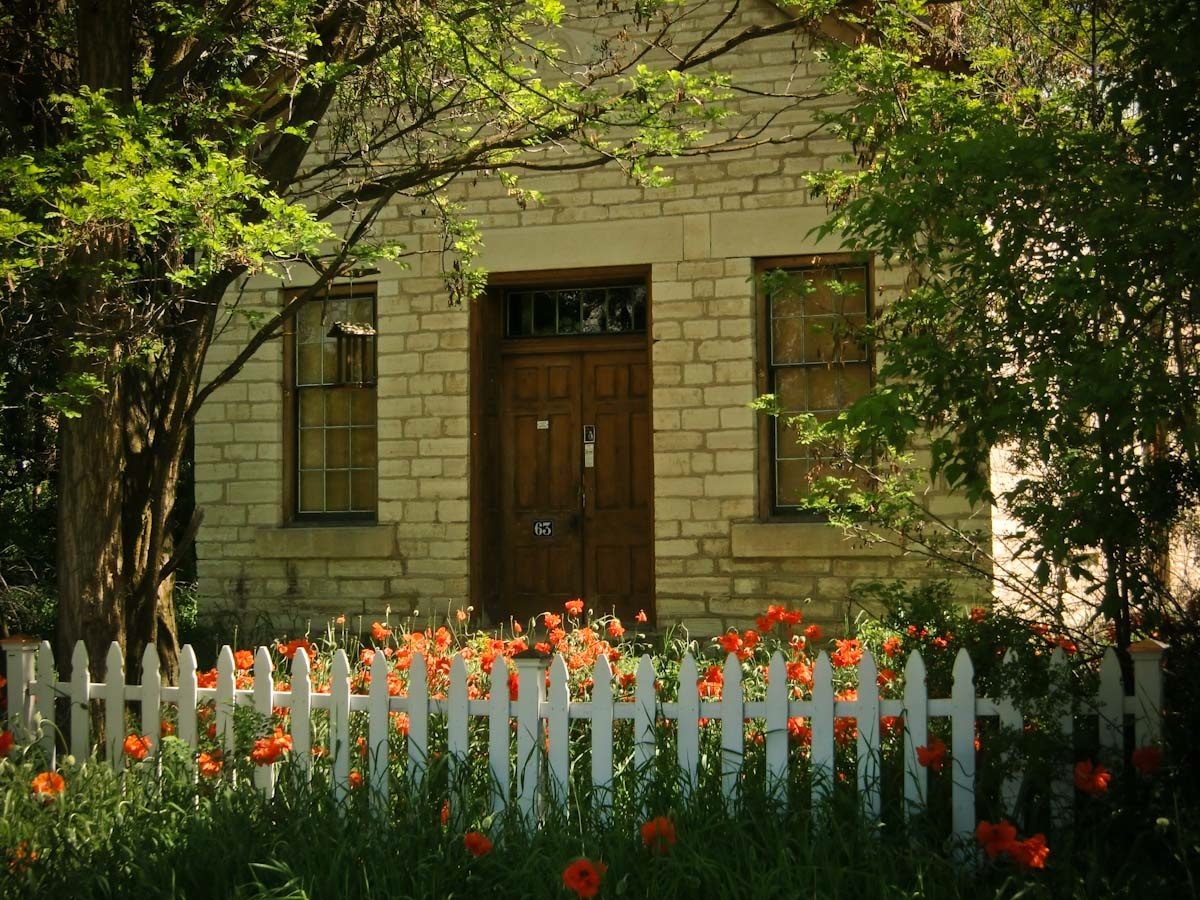 In 19th-century France artists spent most of the year in the cosmopolitan capitol where they were in the midst of activities. In the summers, however, they would migrate to the rural coasts, first Normandy and Brittany, and later to the Mediterranean south. Though Paris by no means lost its importance, certain rural towns, like Pont Aven or Coillure became gathering points and later artist colonies. Something similar happens in Utah, where the vast majority of the artistic activity still happens in the Salt Lake, but where many artists have established homes in the state’s more remote and rural towns.

For many artists rural towns are a retreat from the financial and temporal burdens of life in metropolitan areas. This month’s profiled artist, Silvia Davis, (see page 1) moved to the small town of Teasdale, near Capitol Reef National Park, because of her cerebral and meditative approach to sculpting : she needs a place that allows her to quiet her mind, contemplate and observe the object she wants to create, without interruption. “Teasdale is a space and environment that matched my main requisite –providing a way to keep the world at bay so that you can establish a magic place and get into a zone, going as deep as you can into the spell where you do your best work.”

Homes in rural towns can be half the price of what you’ll find along the Wasatch Front (though most are older – part of the charm – and need work). Rural areas naturally attract Utah’s many landscape painters. Spring City’s location, about a mile off Sanpete’s main thoroughfare, route 89, has helped it maintain its bucolic splendor and has attracted a number of artists. Either as permanent residents or part-timers the artists have had an impact on the small community (see our article here). Randall Lake purchased a home there and uses it as a summer retreat, much like the Parisian artists of the 19th century. “My idea was to get out of Salt Lake because as a landscape painter I used to be able to go paint in Jordan, or Draper, or out by the airport, but it got so developed and I had to keep going farther away from the city to paint,” Lake says. The neighboring communities have also attracted artists. As a young painter Zachary Proctor moved to Mt. Pleasant. He lived in a 100-year old pioneer home belonging to his grandfather where “I had a chance to be alone and commune with my heritage.” 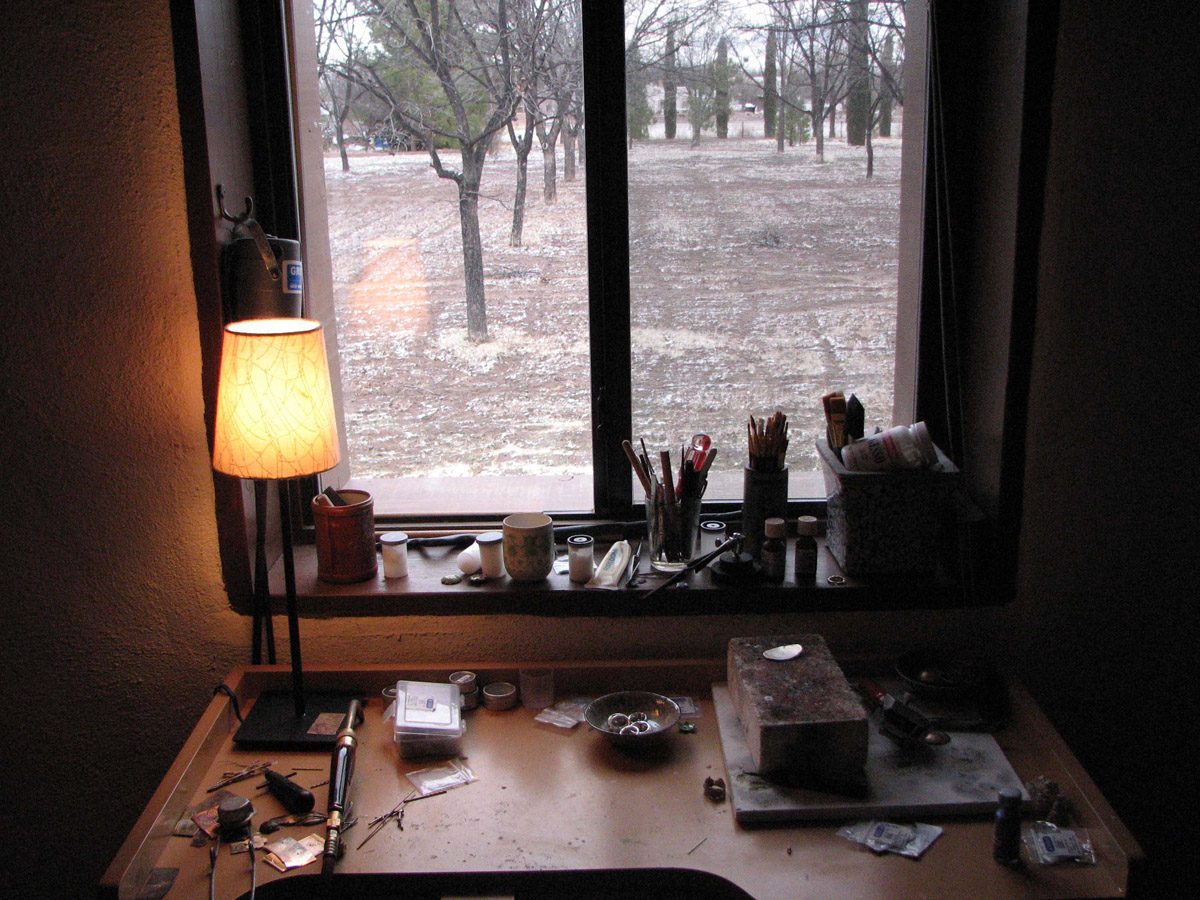 Landscape artists aren’t the only ones who move away from the city. Kathleen Carricaburu, a metalsmith, lives part of the year in Salt Lake and the rest in Mesilla, New Mexico (population 2,200), because she wanted an environment that provided her the freedom and space to focus and create. She says “ A place like Soho, New York, would be culturally stimulating but un-grounding for a person like me. “ Ben Steele, a studio artist |2|, and his wife Melanie, made the decision as a young couple to move to Helper, a coal mining town north of Price which Paul Davis and David Dornan helped establish as an artist destination. In a town like Helper, Melanie says, you can find affordable housing and workspace, which can reduce the need for a supplemental job. You also find a supportive environment, a calm pace and a lack of distractions. “Art is easily transported and doesn’t require local buyers. Many professional artists show with galleries in other cities, or travel for festivals, making location not as important for your livelihood.” 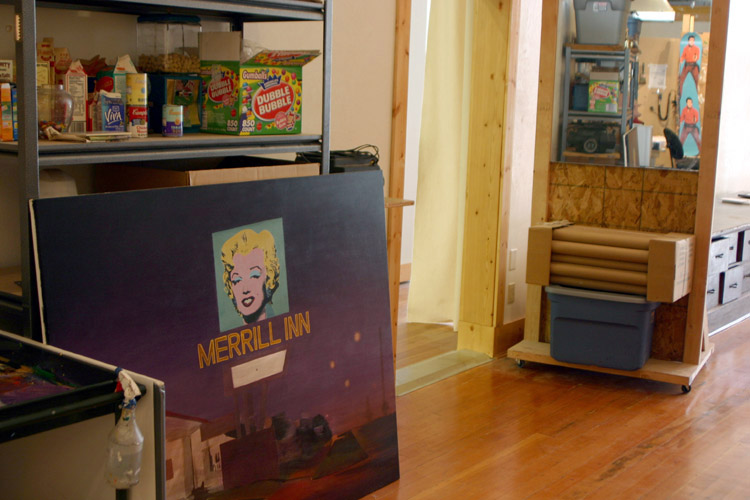 As with Spring City, Helper’s artist community has had an impact on the local economy. Steele says, “Helper’s 4-5 block downtown district, pretty run down after the slow demise of the railroad and reduction in coal mining, is slowly being purchased by artists who renovate and restore the buildings . . . on a budget. This revitalization is slowly bringing property values back in line and reinvigorating a dormant business district. The overhaul of the buildings allows commerce to come back in when the market justifies it. Artists bring outside money into the community, pay into the infrastructure they are helping improve, and get involved in local decision-making groups. Overall, although small in number relative to the local population, the artists are definitely making a noticeable impact.”

Though artists might have a positive impact on local economies they are not always welcomed with open arms. Steele says, “Small communities can be defensive of newcomers or outsiders. Whereas artists are usually outside the box thinkers with some modern spins on things, small towns are very much about tradition and preserving certain values from the past.”

The very things about rural living that attract artists are why it is not for everyone. As artists with children will point out rural communities provide a slower pace of life, but they do not always provide the greatest number of education options. And living in isolated communities means not being able to run to the store when you run out of a tube of titanium white.

After Mount Pleasant, Zachary Proctor moved to Helper, which he says, “was ideal for lack of distractions and enhancing focus.” It served his need for a ‘creative cave’ where he can develop his own ‘voice’ away from the influence of others who have their own views on what he should be doing. On the other hand, “It got a bit boring.” He is now pursuing a Masters degree in Logan but says “I don’t think I’ll stay in Logan after grad school. I need to be closer to a city for networking, showing my work, seeing what’s happening on the art scene.” He thinks Heber, near Park City, could be ideal. Though Randall Lake continues to use his home in Spring City he has been unable to make a full-time commitment. “ I’ve thought at times about permanently moving to Spring City, but I’m really a social creature and it’s quite isolated down there. Some friends have moved down there permanently – maybe if that group reached a critical mass it would be worth contemplating. But the thought of giving up my house here is difficult, because you want to come up here to go to the opera, or ballet, etc. It’s always so intriguing in the summer down there, but in the winter it’s so cold and I think everyone kind of hibernates.”

Should you decide that a small town is the place for you to pursue your artistic endeavors, there are some wonderful opportunities for artists right now, in Spring City and Helper. Silvia and Paul Davis are selling Paul’s art building in Helper. This is a turn key facility, including studio, exhibition space, bedroom, kitchen, laundry, shower, loading dock and off street parking (learn more). Ann and Paul Larsen of Salt Lake are selling the Chester one-room school house that they dismantled and rebuilt to current standards in Spring City (Paul and Ann Larsen 801-322-5122 or 801-604-3721). 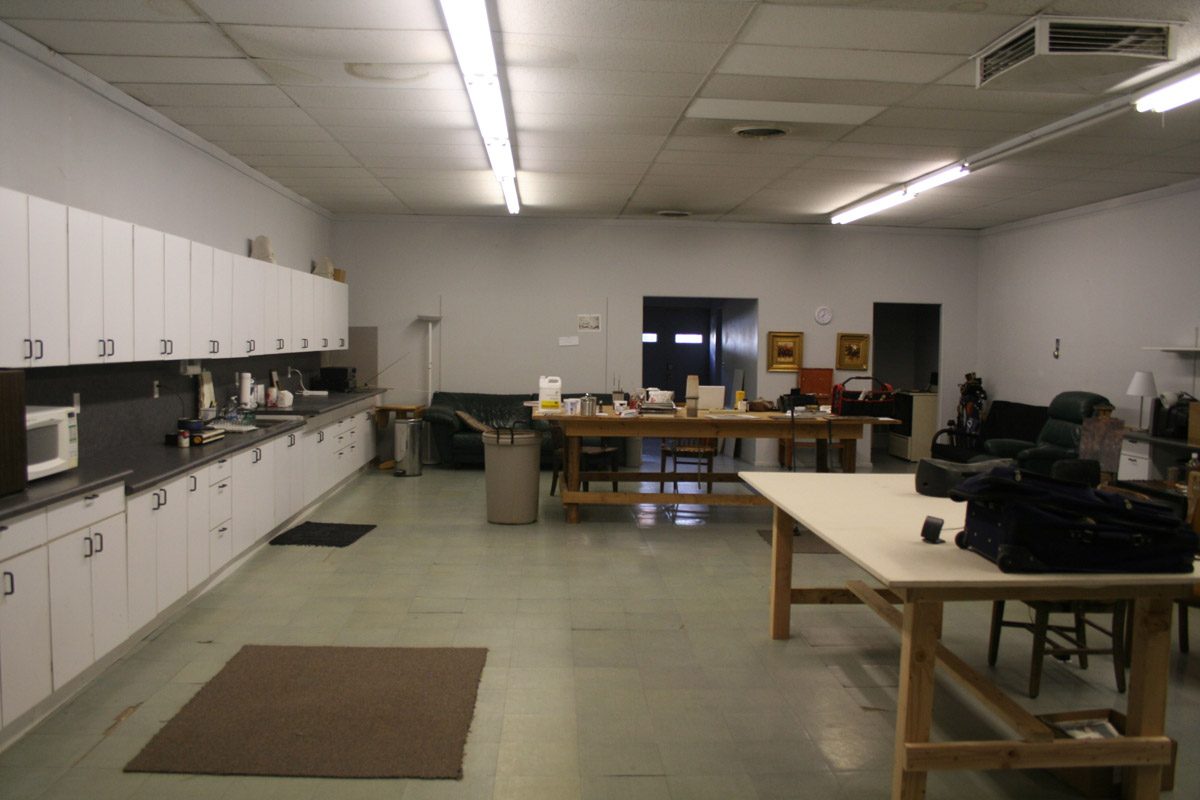 If you know of any interesting properties that would appeal for artistic endeavors, send us a notice at editor@artistsofutah.org.