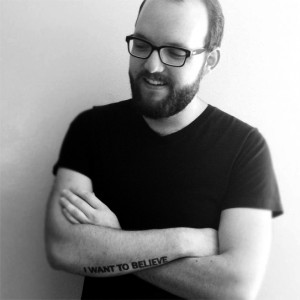 Jared William Christensen was born and raised in Ogden, Utah. He began studying photography in high school, and quickly decided that he wanted to pursue art for his education. After high school, Jared moved to Salt Lake City to attend Westminster College; he graduated with a Bachelor of Fine Arts degree in May of 2012. He spends a considerable amount of time studying art history, film, and existential philosophy; all of which contribute to his artistic vision. Jared’s work acknowledges the artistic lineage that it emerges from and his aesthetic speaks to the early days of cinema, particularly Film Noir. Through his work, Jared explores his relationship to other people, and to his immediate and extended environments. While photography remains his primary focus, Jared has developed a passion for painting and mixed media, feeling that each medium allows him to communicate different aspects of his philosophy. 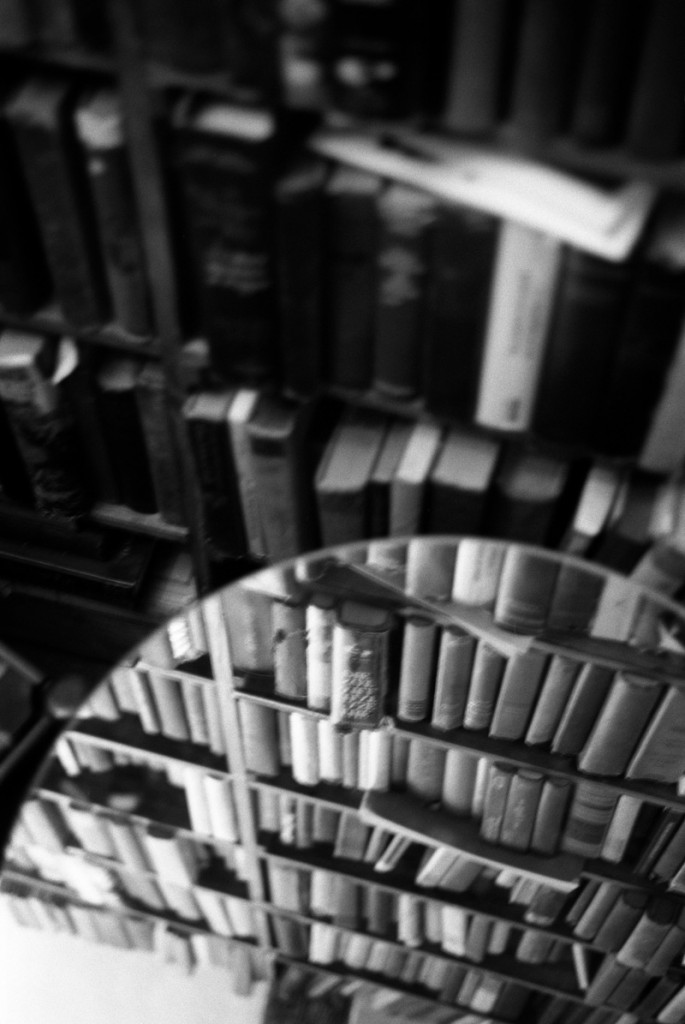 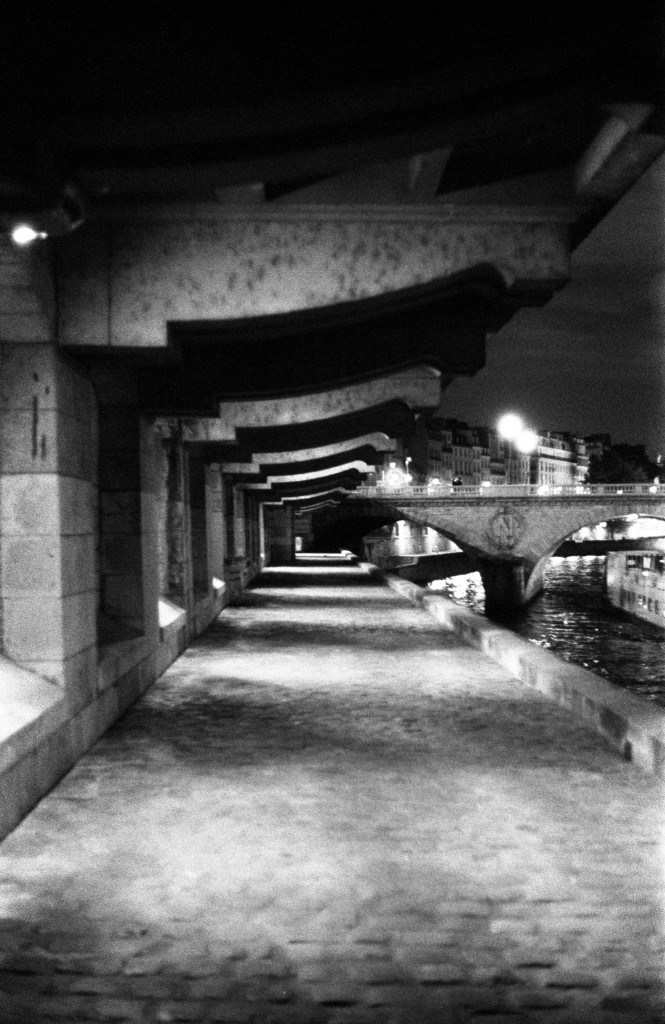 Along the Seine; Paris, France 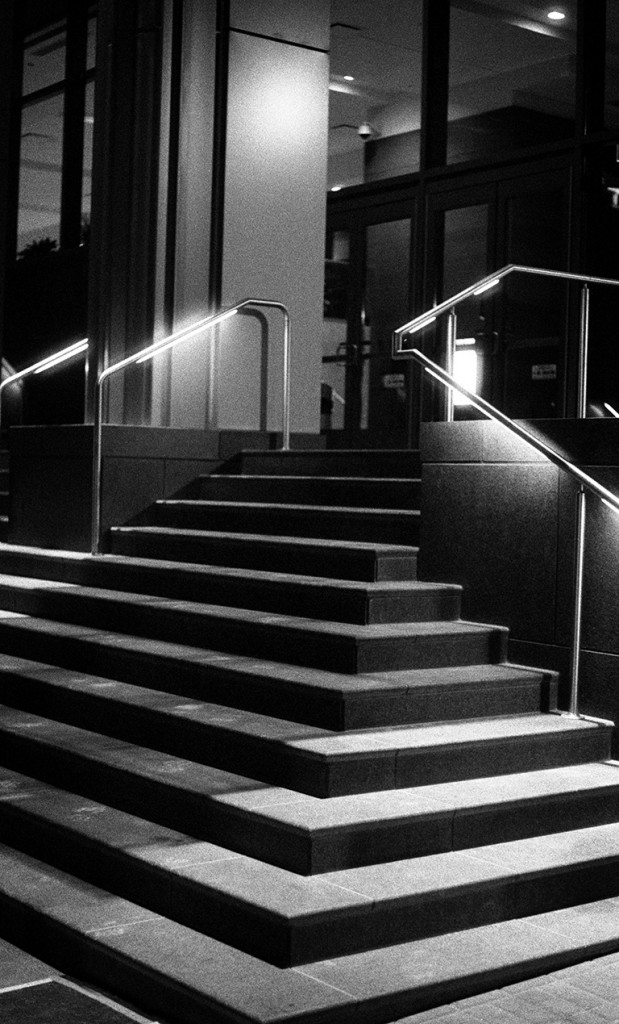 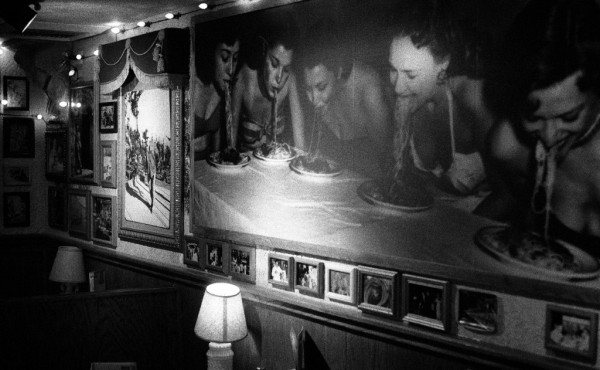 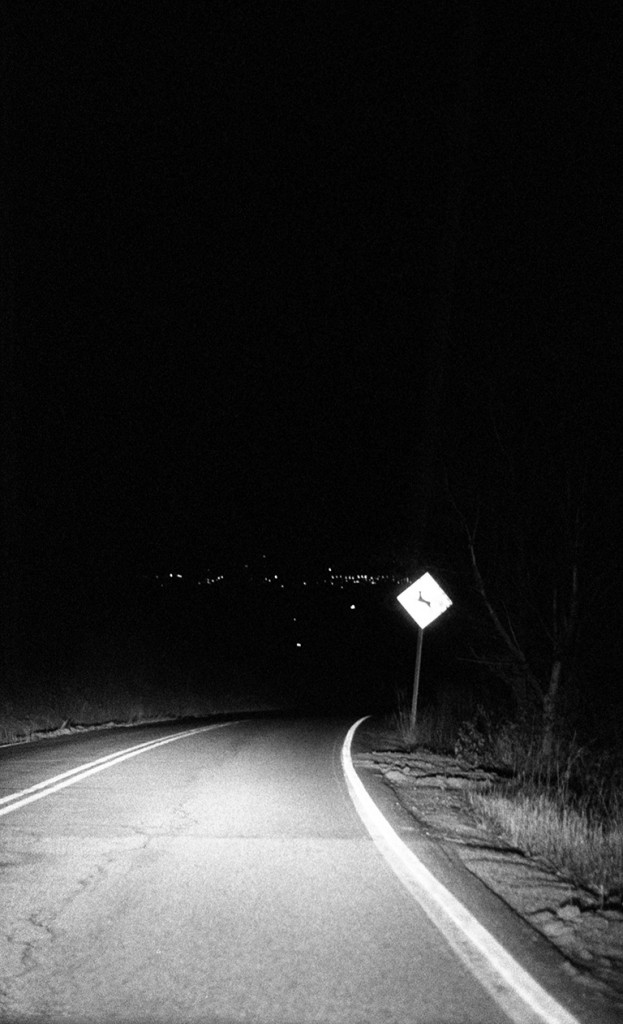 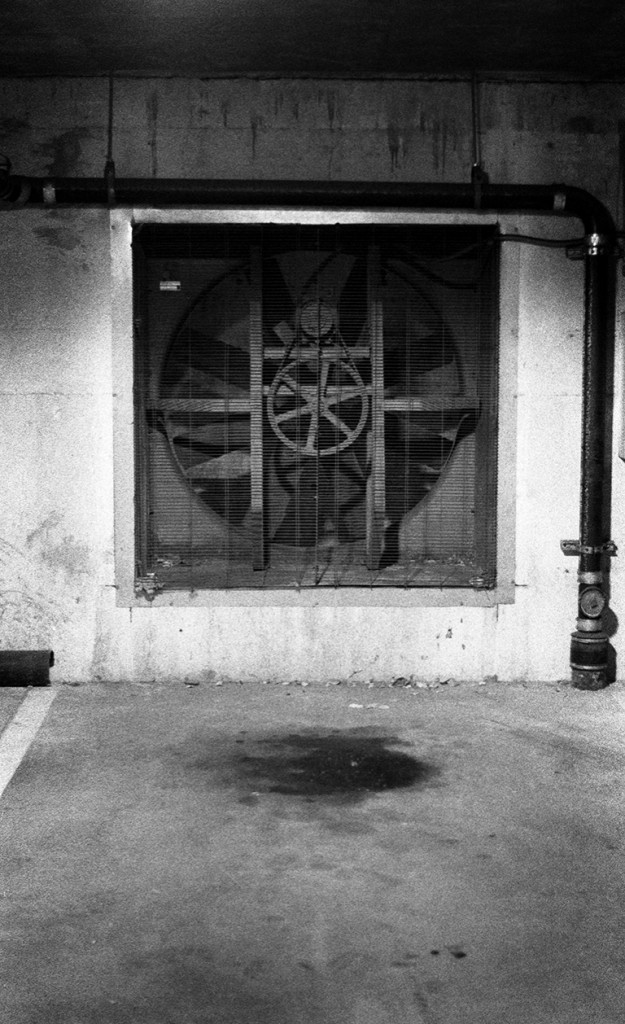 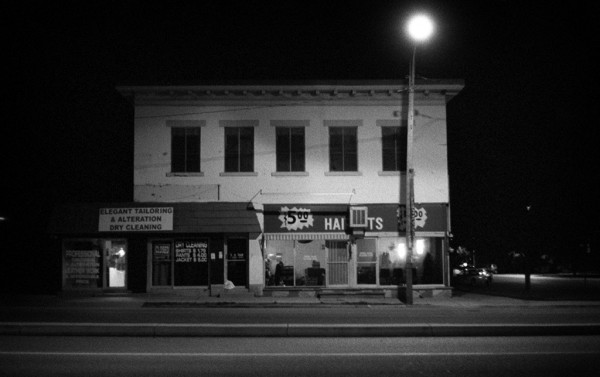 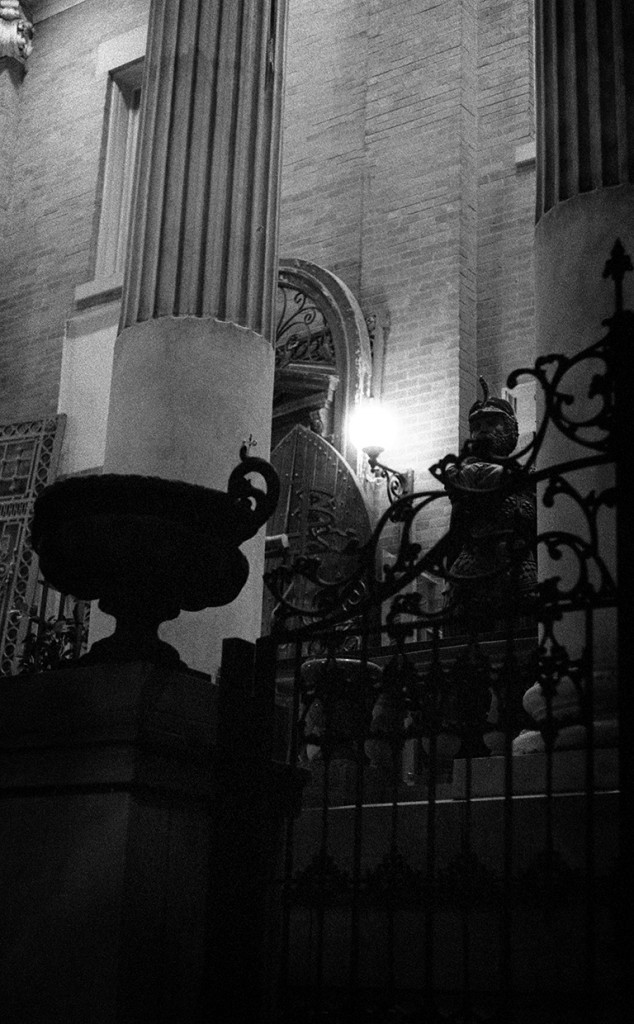 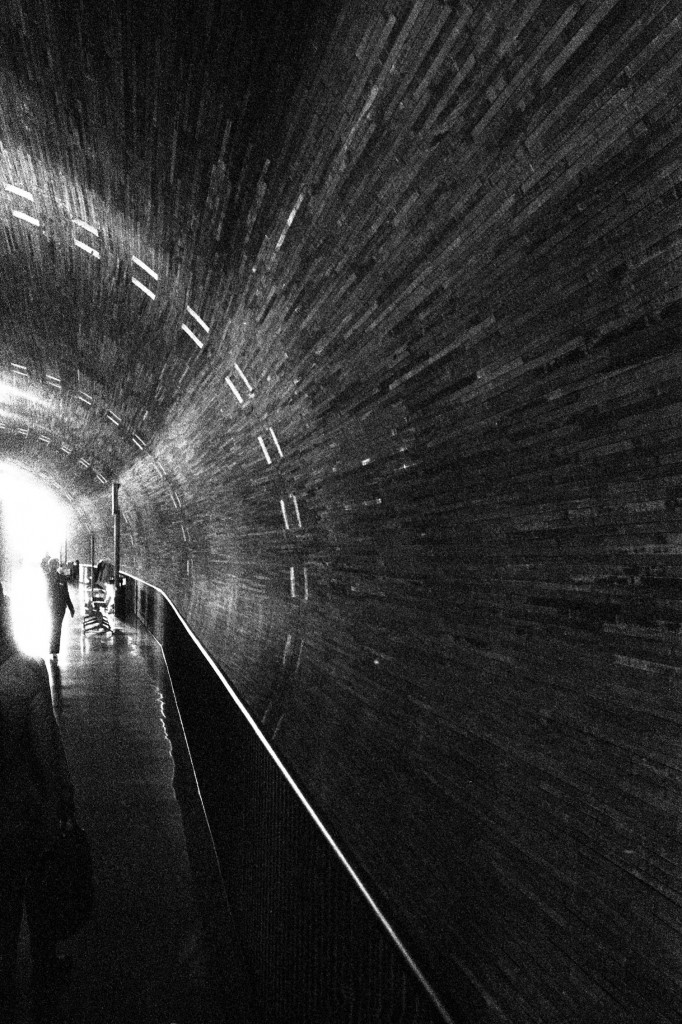