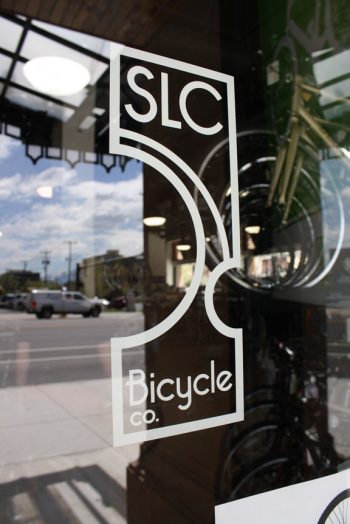 When Brent Hulme opened the SLC Bicycle Companyin the old Stratford Hotel on “Second and Second,” he did some research on the building’s history. He was excited to find old photographs (thanks to the Historical Society) and framed them for the store’s walls. It wasn’t long before he took another look around his bike shop and thought, “I’d like to see some nice bike art.” The inspiration for the idea might have come from Hulme’s own love for art, or maybe it was the haunting of art spirits from Brushworks, the gallery and frameshop that had occupied the space for 29 years, but for two weeks in May, art will once again grace the walls in the old Stratford Hotel.

Conveniently located at 200 South and 177 East, the SLC Bicycle Company has settled into the 100 year old building. Hulme didn’t really notice the space until after the fire in 2006. He knew he wanted to open up a shop, but couldn’t get excited about any suburban strip mall prospects. He was charmed by the historic nature of the old building and encouraged by how the refurbishing honored its original character (from 1909). So, in July 2008 he took advantage of the opportunity downtown and opened shop. 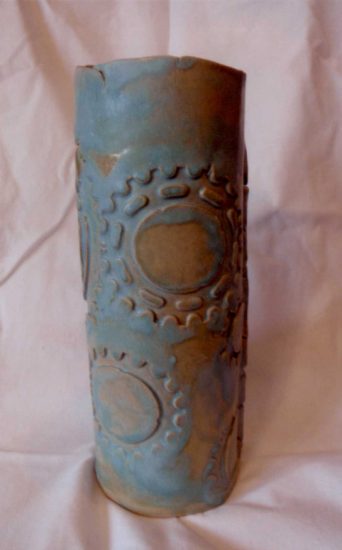 Hulme already adorns the walls with some photography and sells small ceramics by Russell Wrankle, but because he feels such a connection with the space and some of his closest friends are artists, he wanted to bring in more art – just for fun. He thought he would take advantage of May being National Bike Month and perhaps encourage artists to create some art for an exhibit alongside his merchandise and open up for the May Gallery Stroll.

With the assistance of Corey Bailey from Salt Cycle (an online bike community), Hulme was able to organize a “Gallery Roll,” print some flyers, and get about 60 submissions for his exhibit this month featuring bike-related photography, painting, ceramics, and video.

If it works, Hulme hopes to do Gallery Roll every year. If it’s a success, he might be persuaded to bring exhibits in more frequently.

The SLC Bicycle Co. Gallery Roll happens on May 15, in conjunction with the Salt Lake Gallery Stroll. For a full list of galleries participating in Gallery Stroll go to www.gallerystroll.org 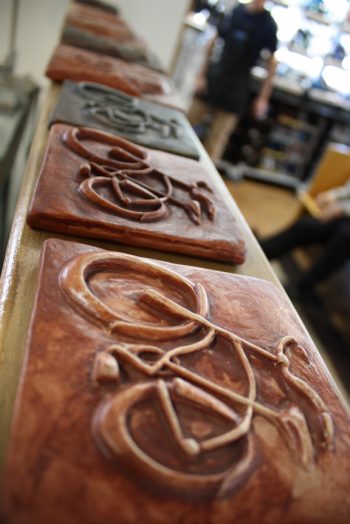 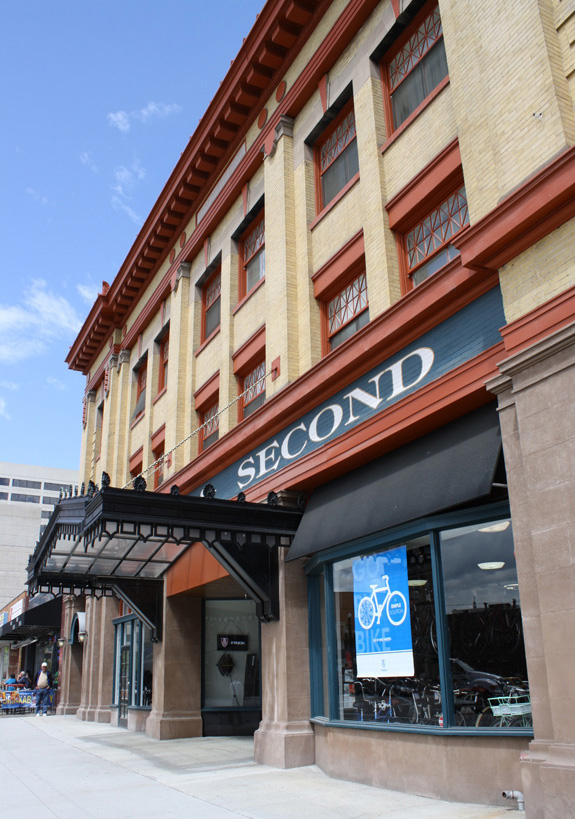 Exterior of the Stratford Hotel building