From Place to Place: Thinking About Land Art 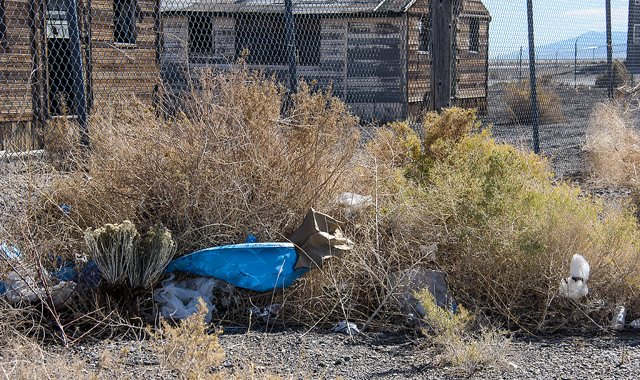 Reviewing Geffen Contemporary’s recent exhibition Ends of the Earth: Land Art to 1974, Art in America contributor Kristen Swenson writes, “The exhibition portrays Land art as a museum and a gallery-based phenomenon.“ Continuing, she boldly asserts, “Most often, artists did not have the expectation that viewers would encounter their works in situ; rather the majority knew that documentation in film, video and photography, or through sketches and plans, would be the primary public expression of their practice.”

. . .But certainly the grand civic engineering sculptures, by Heizer, Holt, Smithson, Turrell and DeMaria, while perhaps the exception rather than the rule, are not just theoretical objects created with no expectation of encountering viewers. In fact, to disavow the actual land pieces as ephemeral, or to see Land Art as primarily, “a gallery-based phenomenon,” is a misstep.

In the November 2012 edition of 15 Bytes Laura Hurtado explores the idea and reality of Land Art in Los Angeles, Lucin and Wendover.