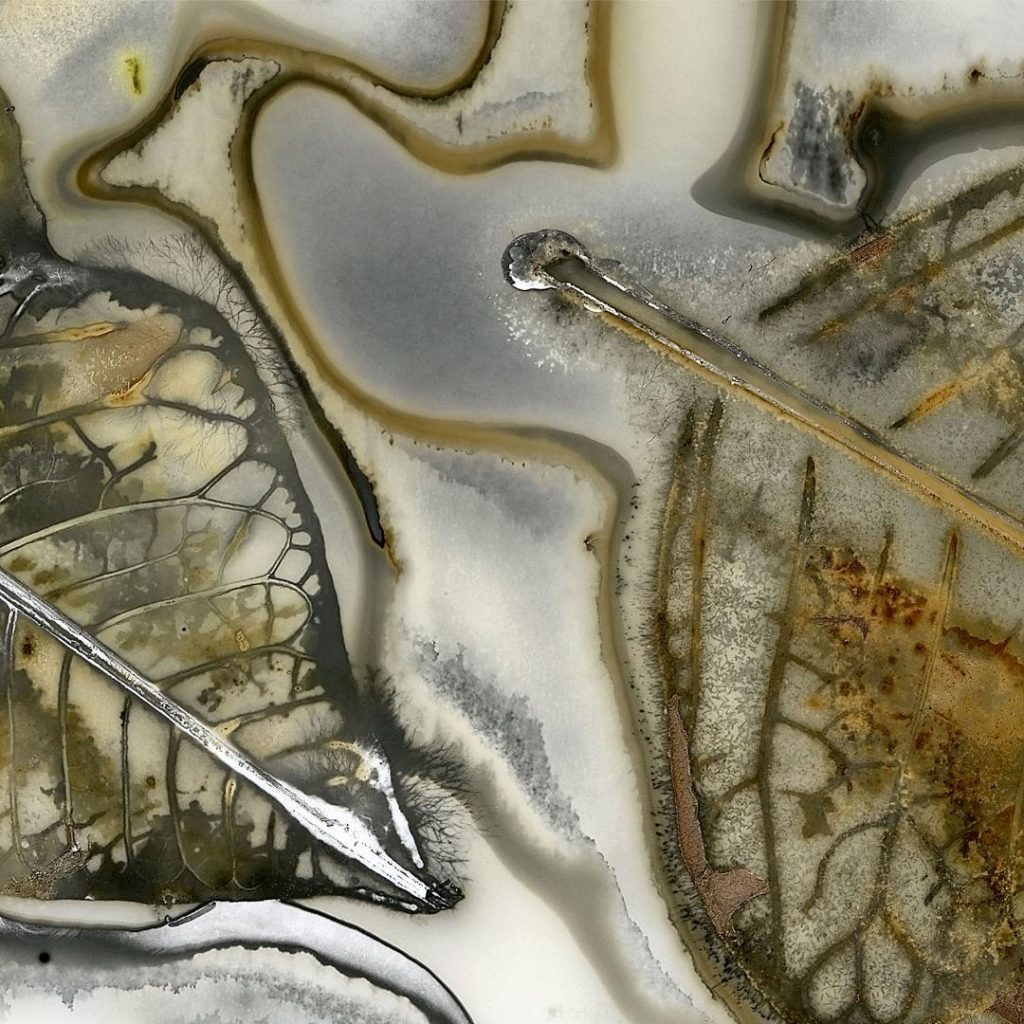 What Edward Bateman does is as much in the realm of science as art — as reminiscent of Leonardo and Edison as of Michelangelo. Which is to say that unless you can grasp what he’s about on his computer, it becomes difficult to explain the results of his efforts. But they are generally pleasing, universally engaging and undoubtedly magic.

As he explains it, some elements in his work “are modeled completely inside the world of a computer. They are ghosts made of nothing more substantial than numbers, yet they seemingly share a tangible space with objects that have both physicality and history. My method of working mimics light itself: one beam at a time, in a process that can take from hours to days to complete and involves literally trillions of calculations. My work appears photographic … but my works are not photographs.” You see? Magic. 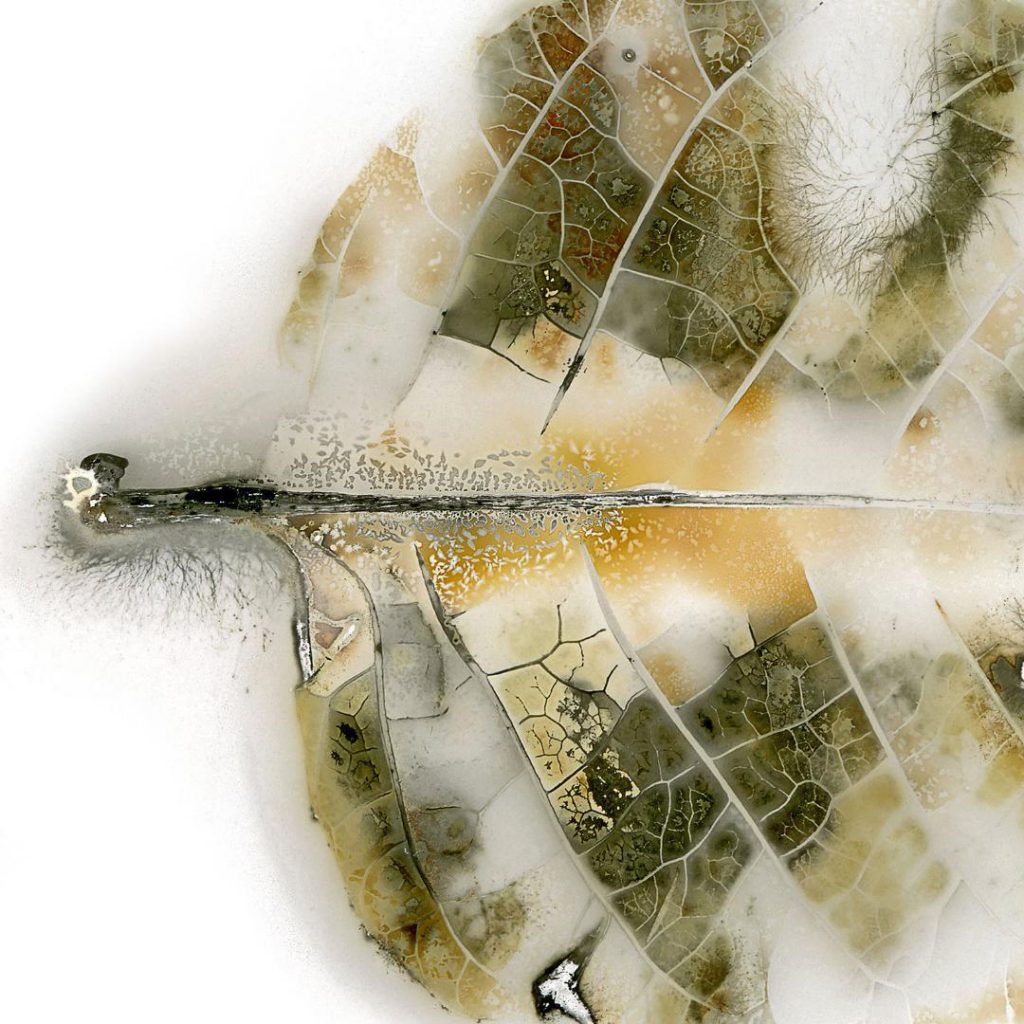 Bateman saw “2001: A Space Odyssey” when he was in kindergarten and that proved, in a very real and personal way, to be his future, the world of computers. And his father, who wanted to be an artist himself, frequently took Ed along to Phillips Gallery (then at Ninth and Ninth) where he often bought work from Denis Phillips. Bateman recalls a lot of art in the house, most of it abstract. “Hardly anything representational. But it was definitely a home that supported the arts.” Ed would go home from Phillips and, inspired at age 5 or 6, get his paints out and practice. He focused on science all through high school but always had an interest in art. “So there was this miraculous journey going from being this kid with my dad at Phillips Gallery to ultimately showing my work there as an adult.”

In the upcoming Phillips Gallery show, alongside the works of Provo artists Joe Ostraff and Melinda Ostraff and the late Logan sculptor Larry Elsner, Bateman will be exhibiting a new series that represents a return to his roots and to those of photography. “For over a decade, my work has used constructed and often anachronistic imagery to create alleged historical artifacts that examine our belief in the photograph as impartial witness. Although some elements in that work depict real objects, many have never had a tangible physical existence — they are three-dimensionally modeled completely inside the world of a computer. … While I continue to construct many of my images, these works are a new direction, one that reflects both my own aging process and mortality. For me, this is a shift from the virtual to the tangible as perhaps a way to hang onto the fleeting substance of life.” He terms it “pushing the boundaries and the edges, not trying to go down the middle,” and it is really what has worked best for him throughout his career. 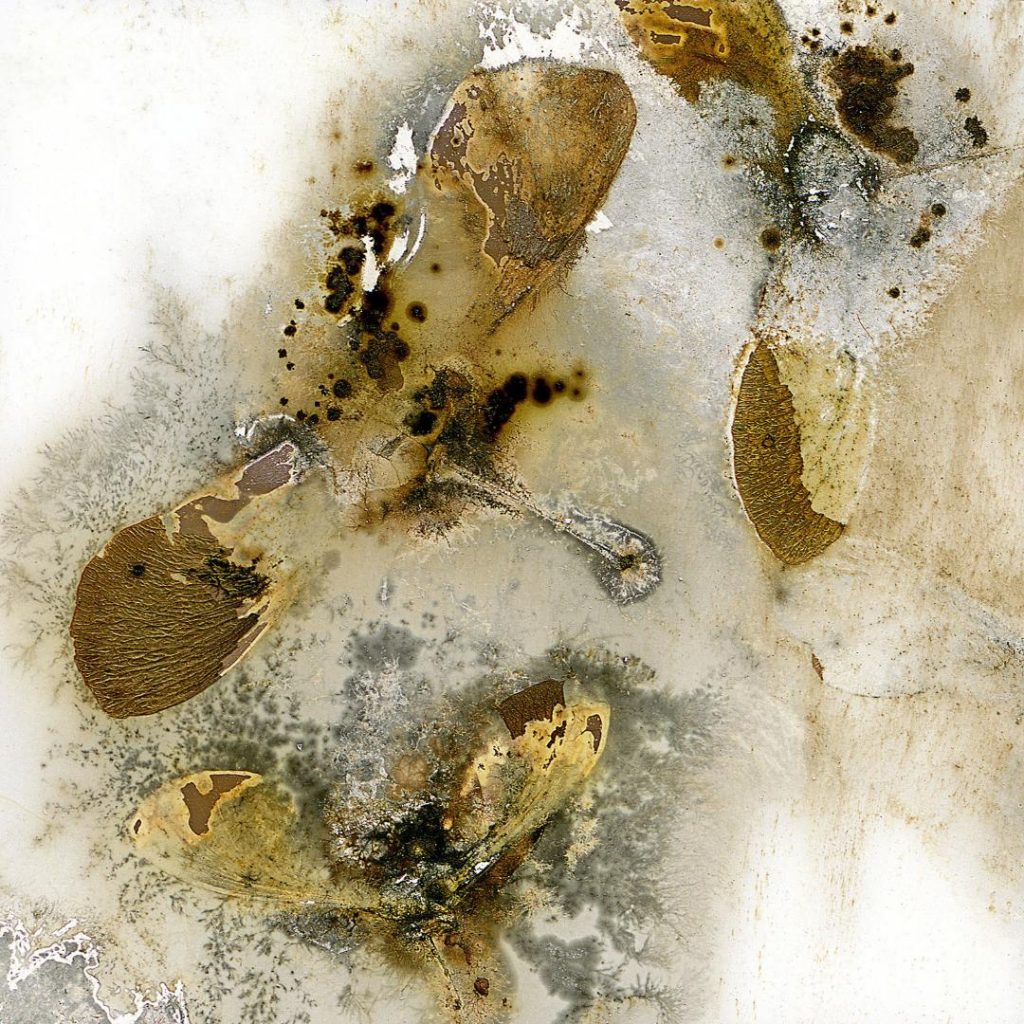 The images in Reversing Photosynthesis were made photographically without the direct interaction of light. “Leaves absorb sunlight and convert it to sugars which they store in their structures. Removed from plants and trees, these leaves began a slow process of death. They were placed in direct contact with light-sensitive photographic paper and left in total darkness for days to months to document this change. As they broke down, their stored light would slowly leak out to expose the paper and form images. This paper was then developed like traditional chemical prints,” explains Bateman in a paper on the project.

“Life is not a simple, binary process like an on or off switch,” he continues. “It is not something that you simply have and can hold on to. It continually flows through you, in and out — until you reach the number of your days. And then it leaks back into the world from where it came. We absorb life and exude life. Like a photograph, we too are materially constructed from light made tangible and solid. For me, this is a shift from the virtual to the tangible as perhaps a way to hang onto the fleeting substance of life.”

Ed Bateman is philosophical about his art, and the process that is involved. “In some ways it all becomes reflections of what’s already in you that may be misplaced, that you’ve forgotten about that it’s time to rediscover. … When everything comes together you can sit back and say, ‘That came out of me?’ It doesn’t feel like something you did, it feels like something you participated in.” 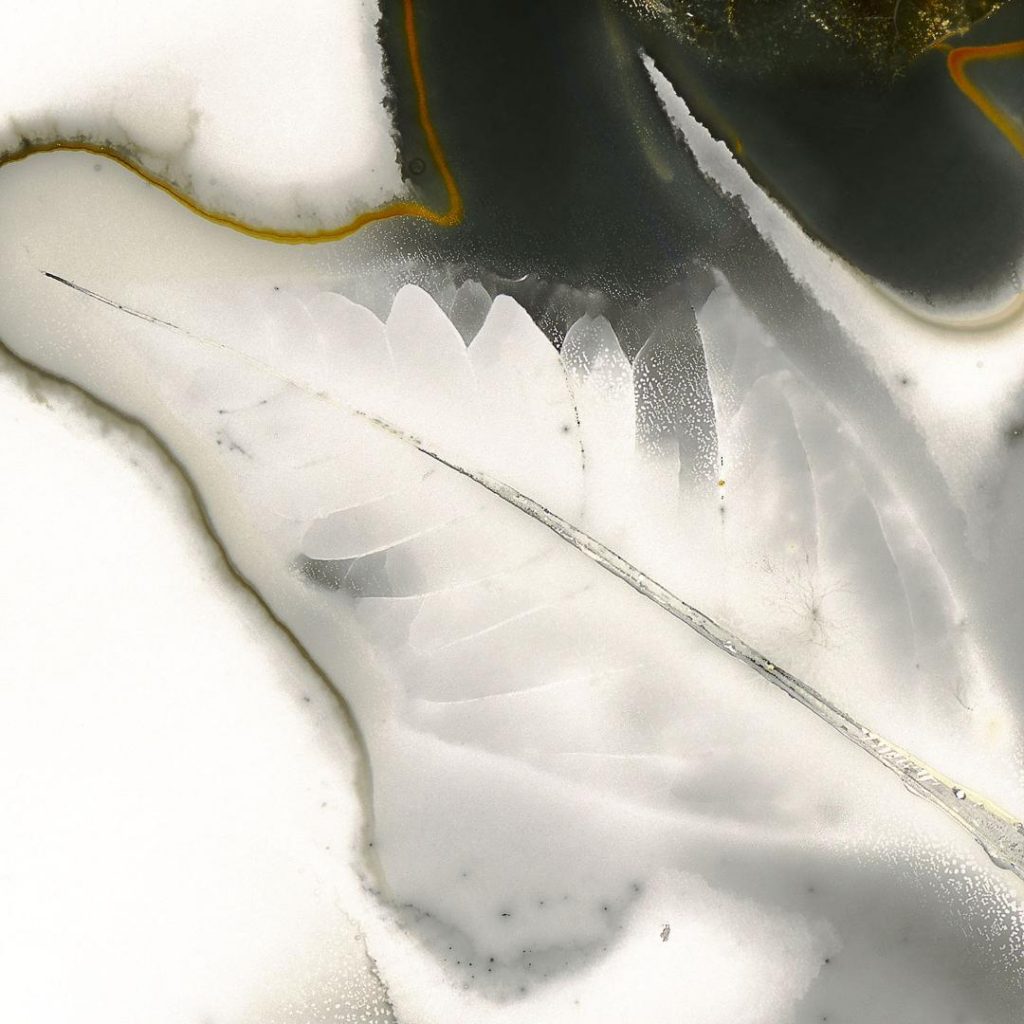 This article is excerpted from “When Everything Comes Together,” which appears in the Artists of Utah publication Utah’s 15: The State’s Most Influential Artists (Vol. II).