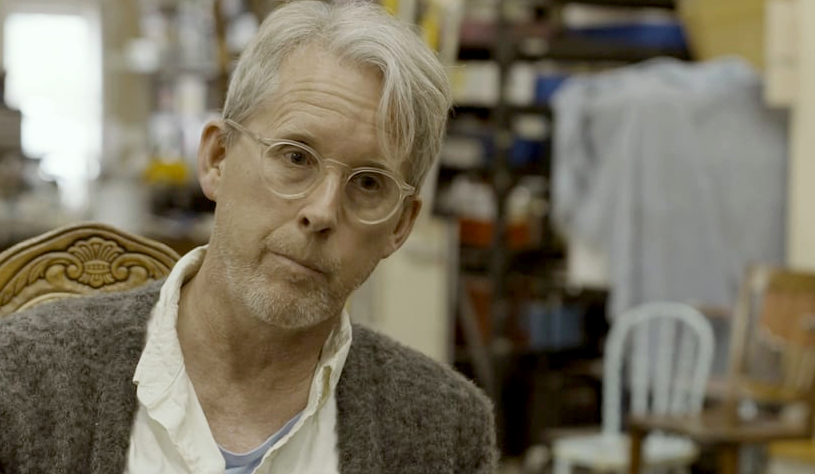 David Brothers has worn many hats. He has produced, written and acted in radio dramas (most notably The Church of Jayne Mansfield and The New Atomic Age); written, illustrated and published comic books, pamphlets, religious tracts, trading cards and Tijuana bibles; created films and videos—some animated, some feature-length— three of which appeared at Sundance; he has had photos published in Rolling Stone, Maxim, Popsmear, Slug and other publications. And those are his side projects. By day, he creates sets for the film industry, using wood, paint and whatever else is at hand to fool the viewer. This line between the artificial and the authentic is something he explores in his own artwork —constructed sets for “places and propositions” that he builds in his studio and photographs. This spring, his set for Rolithica, an imaginary world inspired by the Godzilla movies, made a rare public appearance at the Utah Museum of Contemporary Art’s Street Gallery.

Brothers is the recipient of a 2016 Visual Arts Fellowship from the Utah Division of Arts & Museums (UDAM). In this video profile, made in collaboration with UDAM, Brothers discusses his life and work and the manipulation of the authentic.