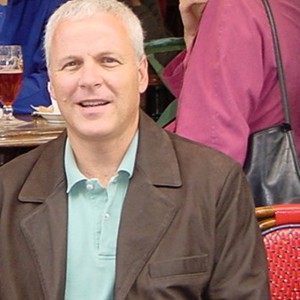 My interest in photography began at the encouragement of my father when I was about 12. To make me go away one time, he said, “Go take some pictures” with his Argus viewfinder camera. I’ll never forget his words when we looked at the slides together, “Wow, David, you have a great eye!” Soon after, he bought my first camera for Christmas, a Mamiya Sekor 500TL. From there, I learned everything I could from books and magazines; I’ll never forget how excited I was to start my first photography course in early high school. Dad continued to encourage with a Durst M300 enlarger. I begged and borrowed to outfit my darkroom, BW of course! I was inspired by the work of Ansel Adams and still am. I spent many a summer in Yosemite admiring his photographic vistas. Lately, I have come to be inspired by the work of Henri Cartier-Bresson, Annie Leibovitz, Edward Holland, Mark Alberhasky, and David Brookover.

Unfortunately, many years ago, I began to develop allergies to photo chemicals, which forced me to abandon the darkroom; I was still a student and could not afford to have a lab do my work. Besides, that would spoil the fun! So I devoted myself to my scientific career in biomedical research and transplantation. Thirty-five years later, it was my dad again who inspired me by suggesting I look at a digital SLR. Needless to say, my passion has been rediscovered, and its rekindling has resulted in what you see here!

Photography is still about aperture, shutter speed, and ISO for exposure (technique), but most of all composition (art). It is a challenge to master the former and the latter confronts the esthetic sense of every viewer, including the photographer’s! While today’s “digital darkroom” is incredibly powerful and demanding, the best part is, no chemicals! It has been a joy to return to it and share some of my discoveries with you. 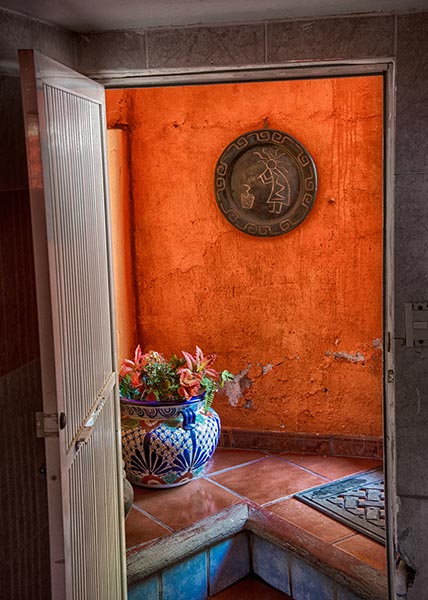 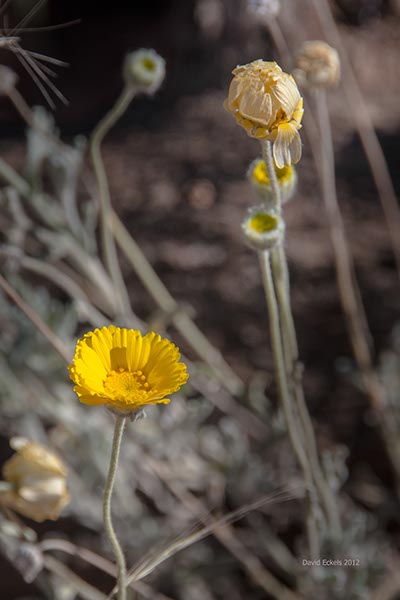 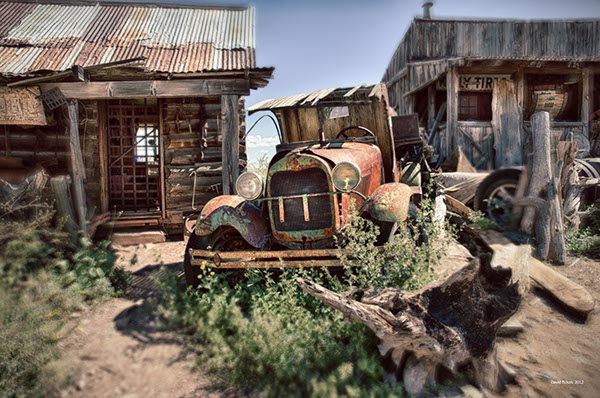 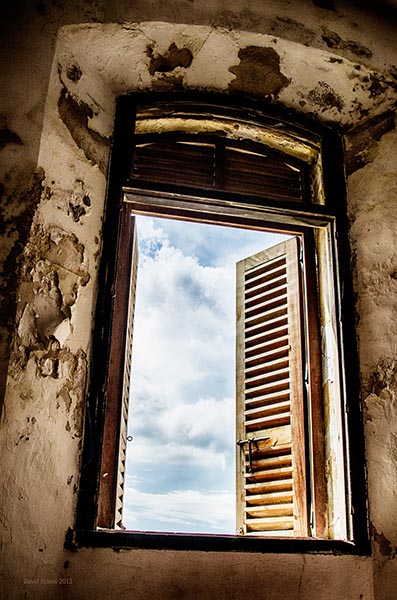 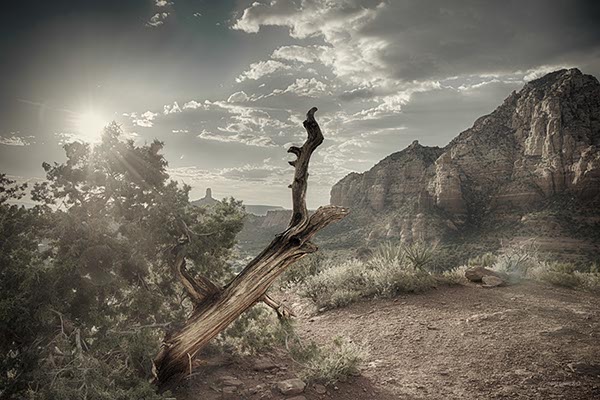 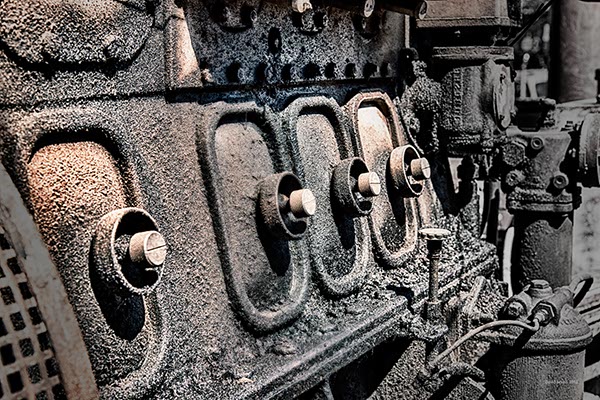 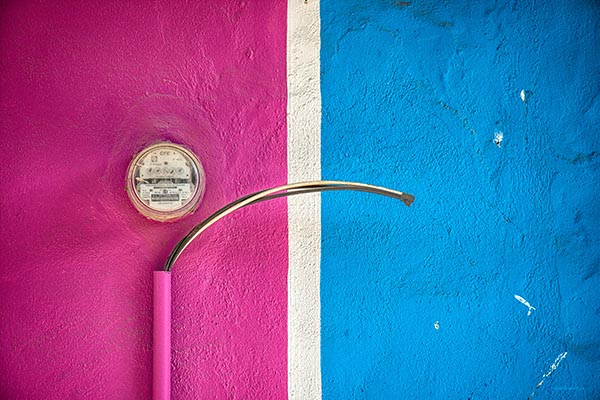 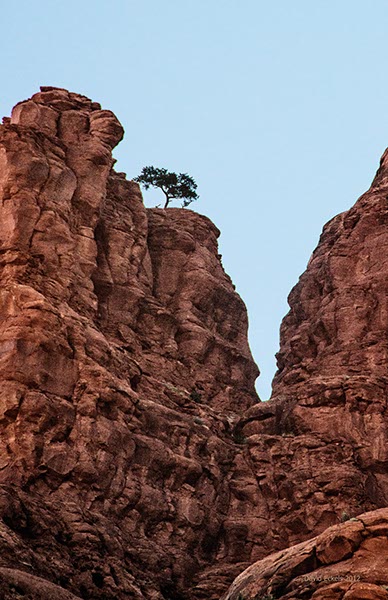 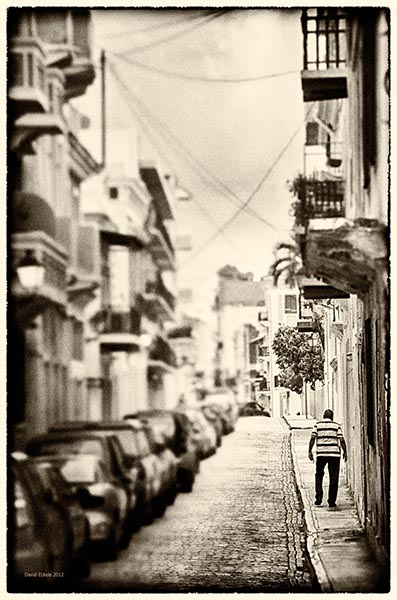 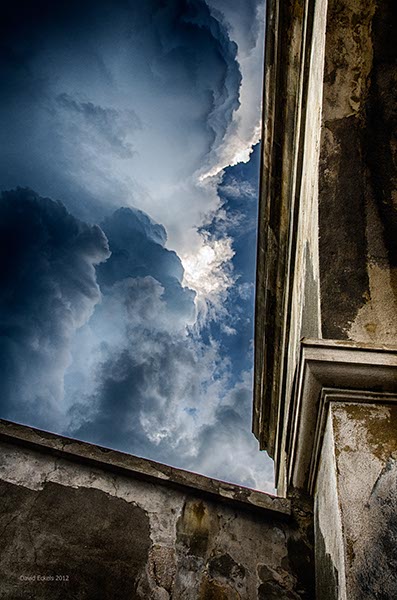