David Dibble is Studying Light, Atmosphere and Hay in 2021 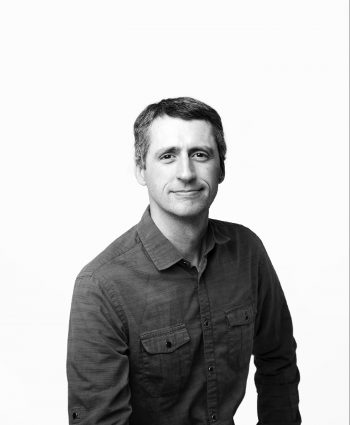 David Dibble has a thing for hay.

The Orem painter was raised on a farm in Davis County, Utah, where he was influenced by the landscape from an early age. After graduating with a BFA in Illustration from Brigham Young University and graduate work at the Academy of Art University, Dibble worked as a color artist for Blue Sky Animation Studios (20th Century Fox), creating Concept Design for such films as Rio, Epic, Ice Age 4, Peanuts, and Ferdinand.

After working in the film industry, he returned to BYU as an associate professor of illustration for six years, but now he paints full time and teaches workshops nationally, focusing largely on agricultural themes.

One agricultural theme he has returned to repeatedly are hay bales. “As a landscape painter, the journey to understand natural light in the environment is of course a life-long one,” he says. “Currently, I’m really interested in how I can use light purposefully to convey certain emotions and connections to the land.  As part of that exploration, I am creating a series of paintings using hay bales as a compositional anchor and then exploring time of day and atmospheric changes.”

“Thematically, the chance to explore metaphor is also important, and I find the contrast of light/divinity vs. earth/hay/mortality to be particularly interesting.  Can something chaotic and imperfect be made whole, cohesive, and even beautiful through certain kinds of light? And how do those different types of light convey different emotions to the viewer and invite them to reflect on their own experiences?  I don’t have all of the answers for these questions yet, but I’m sure excited to keep exploring.” 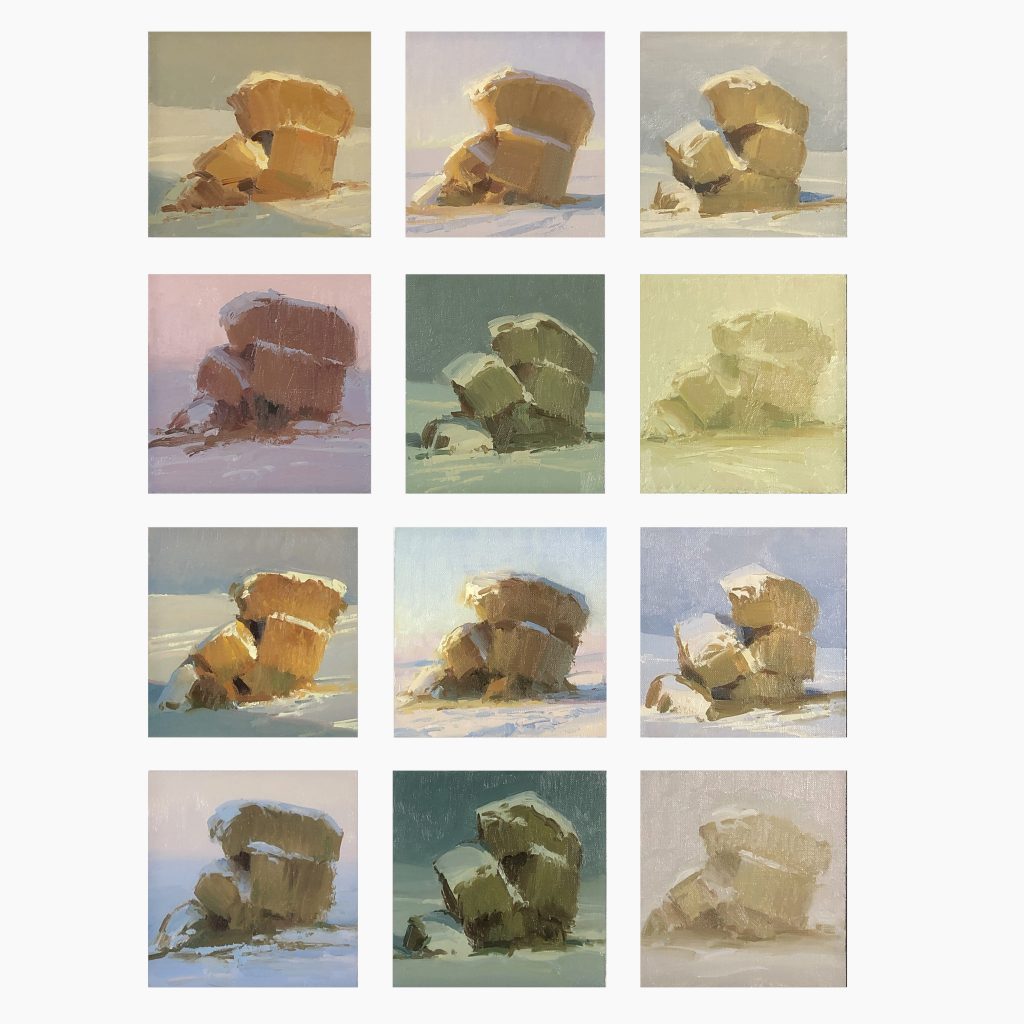 Dibble will be showing these “hay” pieces and other works as part of a two-person show with Gary Ernest Smith at the Mockingbird Gallery in Bend, Oregon this coming July.

You can view more of the artist’s work at www.dibbleart.com as well as on Instagram and Facebook.