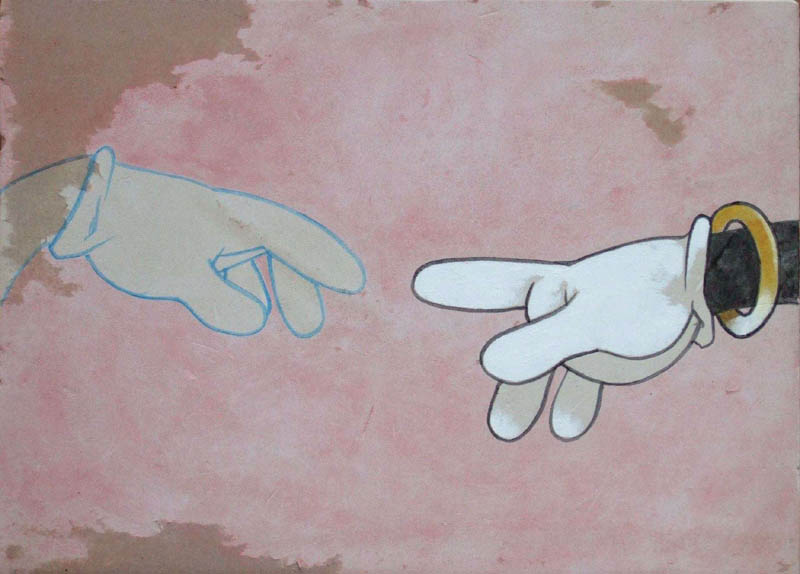 So a Cowgirl in the UK gets up in the morning and bangs her head on the ceiling; groans out of the bunk bed, as the mattress could be called a little challenging; the bed was one of the pieces of furniture for a film-musical made in 1967 [same timing as Sgt. Pepper] starring Tommy Steele. Tommy was Britain’s answer, along with Cliff Richards, to the American tidal wave of Rock and Roll, and like Ricky Nelson and Pat Boone, just didn’t catch the rock and didn’t roll. In 67 he was “over the hill” as it were and trying to lay in the last bit of cash before the last of the stardust became dandruff.

Try this again: waking up at sea level when you are used to the high desert of Utah and 7000 ft up [higher than the highest bump in GB] is troublesome. It’s easier to stay asleep, but that has become too hard. You figure a hot shower will sort out the kinks in your personality and tea will change your outlook.

You go to your saddlebags and select the least wrinkled levis – the leggings of choice of more people world-wide than any other garment in history. Your trusty friends – for daily wear and also for the posh banquet ahead at Le Grand Theatre in France. A La Mode. But the gala’s not this a.m., not this head-butter morning.

It’s green here. Everybody knows that. You can’t miss it can you? You’re in it. Like at the bottom of a salad bowl. Occasionally tossed by the unmistakable weather. The weather, the weather, yes and you know what color that is. The English and the Welsh and to a lesser extent the Scots [but they are just a naturally perturbed granite people], the English and the Welsh characters are, as I was saying, formed and consumed by the weather. The weather farms these people. It feeds their indecision, nurtures their need to create obstacles, garners their cynicism, slaughters their optimism, and serves them up with high taxation, low wages, and mashed hope.

And yet they are still stoically, heroically vertical.

We cowpokes don’t know how lucky we are, with our big blue sky, wilderness, cheap rents, easy to see theatre, art strolls, film festivals, bikes, great cheese and people touched by salt. I like the style of Salt Lake City. The ease of personality. The reach of interests. And the individuality of each quest.

London secured its quest a long, long time ago. The wet stone buildings dark with rain, like Utah’s slot canyons, only here surging with flash floods of people, taxis, buses and cars. There’s a kind of “Berlin between the wars” rave of decadence and a post apocalyptic rumpled grimace. Money is meaningless, burning a hole in everyone’s life. And no one gives a rat’s arse.

Salt Lake is on a new journey, backing a new front. That’s a great mode.

You can think and draw freely in open silent space.
When you’ve “arrived” as London did, you start to preserve, not invent. You start to do versions of yourself. Eventually all you do is visit the past. And finally all you have left to do is to sell that past.

The New, though, always arrives unexpected. An unplanned pregnancy. The father seldom known. The birth-place accidental. Just wherever it finds itself when gestation is complete.

If it’s real, it’s not realized at the time – maybe something just caught occasionally out of the corner of the eye in the peripheral vision. If it’s realized, it becomes self-conscious and instantly faux. We are caught in a great network just now.

Make the best art of your life, before the light in the west fades.

Jann Haworth was the profiled artist in our July edition of 15 Bytes. She sent this dispatch from Europe, where she is currently participating in three exhibitions: a solo show at the Galerie du Centre in Paris that opens October 7th; a group show with Sao Paulo Graffiti artists and Gerald Laing at the Contemporary, Wardour St. Soho, London; and Together Again, an exhibition of 60’s British Pop Art at the Grand Theatre, Angers France, opening October 10.