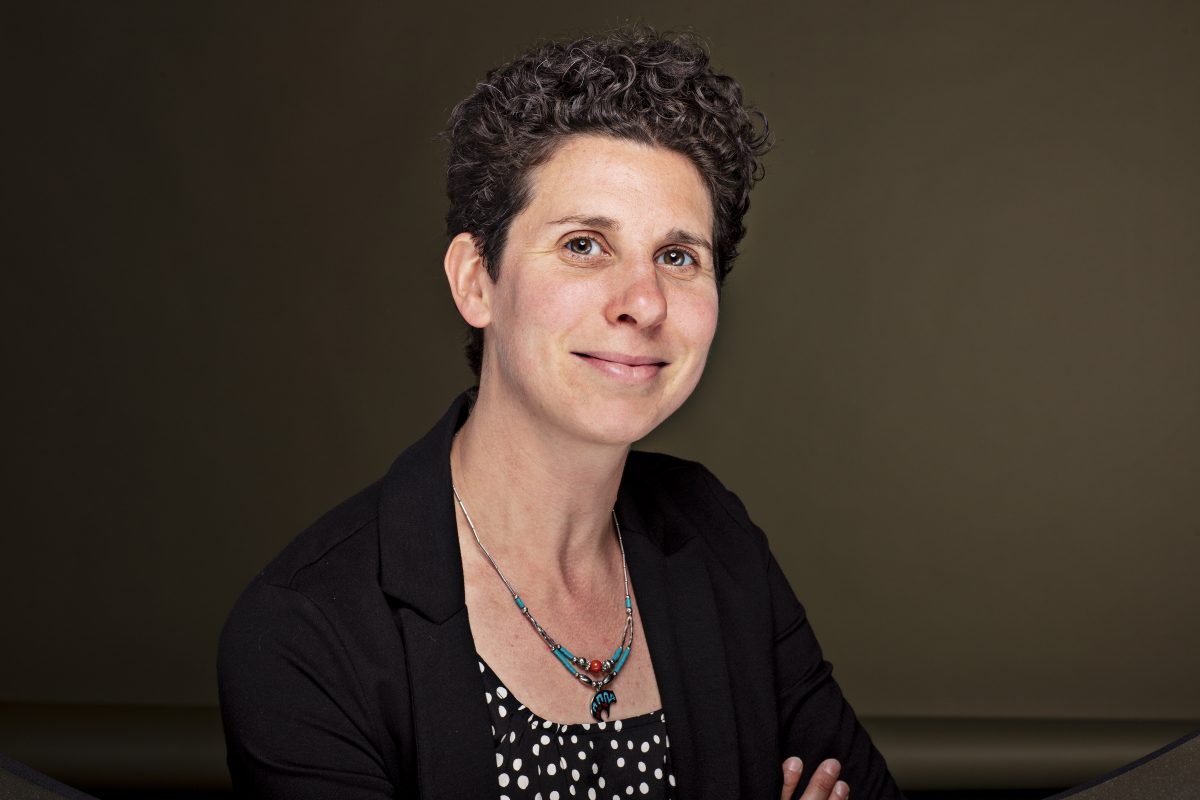 When one exciting assignment leads to the next, it can be difficult to give the rearview mirror more than a glance; but when Covid hit last spring, Kim Raff found she had time on her hands. “After I got over the initial financial fears, I began to look at how could I update my work, hoping it’d help propel me once the pandemic is over.”

Raff is a freelance documentary, editorial and reportage photographer based in Salt Lake City. After receiving a degree in visual journalism from Rochester Institute of Technology in Rochester, NY, she went on to a seven-year career in newspapers, which included staff positions with The Salt Lake Tribune and The News & Advance. She is a frequent contributor to The New York Times and has been featured and commissioned by ProPublica, PBS NewsHour, Bloomberg, The Washington Post, Associated Press, NPR, NBC News, The Guardian US, The Chronicle of Higher Education, Stern, Getty Images, The Wall Street Journal, The Atlantic  and others. Her documentary project “The Land of the Free,” which follows the resurgence of a militia movement in Utah, was awarded a support grant from TheDocumentaryProjectFund and was reviewed in 15 Bytes.

The last time Raff had overhauled her portfolio was in 2015, when she was just starting out as a freelancer and had time to craft her vision. She says part of her thought of going through her archives again as a nagging chore.”I’m extremely self critical of my work and it’s hard for me not to pick apart every image thinking it’s not good enough.” As she started the process, she felt like she kept hitting a wall, not satisfied with how things were coming together.  “I decided I needed another eye and someone who not only was connected into the latest industry trends but someone who could see my vision and believed in my work.” That’s when she reached out to Jasmine DeFoore, “an extremely talented photo editor and consultant who checked all of those boxes for me.”

“[DeFoore’s] enthusiasm for my work turned this nagging and annoying process into a positive and energizing experience. It pulled me out of a funk of seeing only the faults in every image and helped me see my work positively. She identified what I do really well and some places I should think of working on. For the first time in years I felt like I actually had a plan and was excited to see where this takes me.”

The process reminded Raff of the many things she’s been able to photograph in the state: Gay Marriage becoming legal, numerous presidential candidates making campaign stops in town, Cowboy poetry conventions, stories  about refugees, bats and other major news events. “I remembered some of the amazing people who’ve welcomed me into their lives and shared their stories. I felt really proud and grateful that I get to live this life and it was enjoyable to look back through and meditate on that a bit. Take a breath and be in awe of this life I get to live.”

Ironically, by the time Raff and DeFoore were finalizing the edits on their collaboration, Raff’s freelance work was beginning to pick up again, delaying her website rollout a few weeks. “But after a year of stress, uncertainty and struggle it’s nice to enter 2021 feeling excited, positive and hopeful,” Raff says. 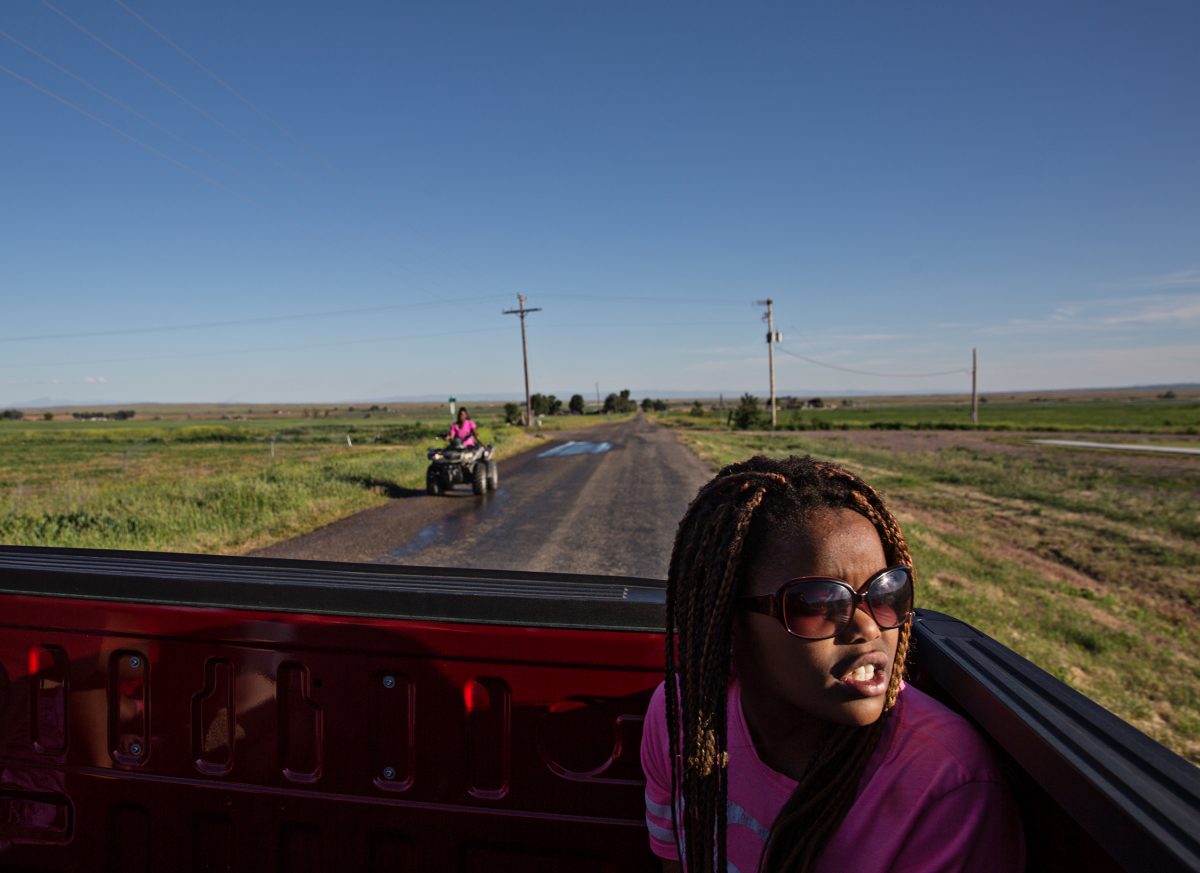 Aaliyah McDaniel rides in a truck bed and her sister, Sadisha McDaniel, follows on a four wheeler as the family drives around town in Dietrich, Idaho on Saturday, June 4, 2016. Their adopted brother Zach’s favorite activity is to drive around town with the family and look at the fields. The kids are some of the 20 children adopted by Shelly and Tim McDaniel in the last 16 years – many of them makeup the entire black population of rural Dietrich Idaho. Many of the children that the McDaniels have adopted have special needs including Zach, who has autism. One of their sons, Antwon, who has developmental issues, was allegedly sodomized with a coat hanger by teammates on the Dietrich football team. The allegations have torn the small town apart.
Photo by Kim Raff for The New York Times

You can view Raff’s work at www.kimraff.com and on Instagram.