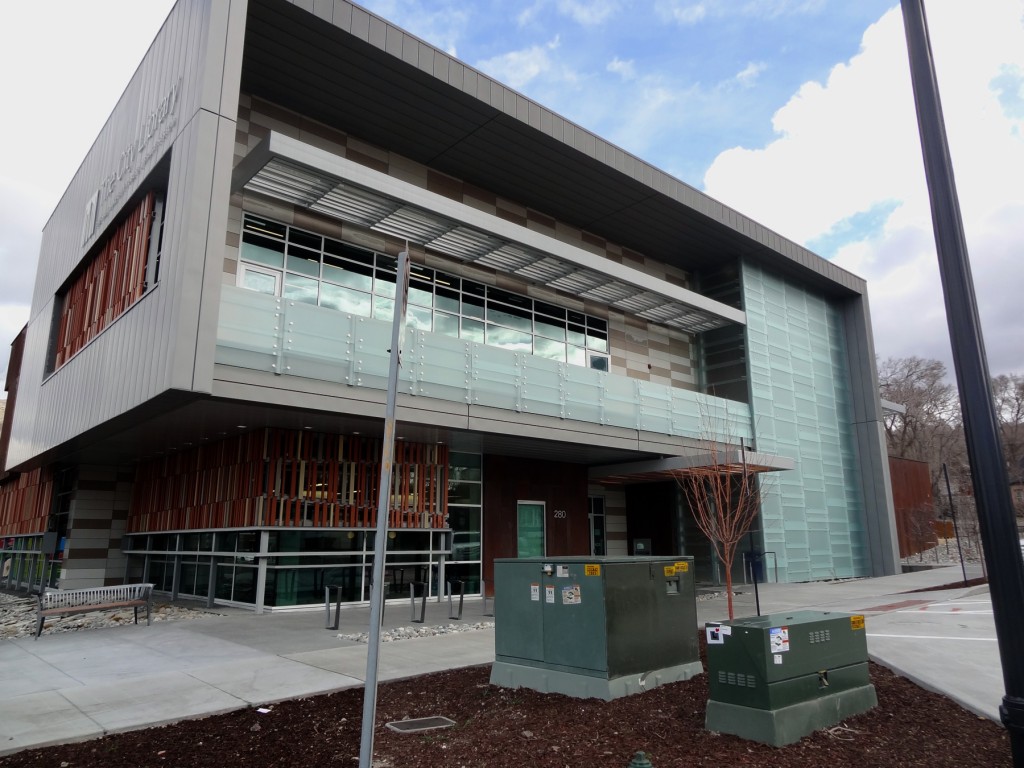 Our most telling achievement, the one that made humanity the most adaptive species in history, was the invention of language. Until words remade their brains so they could encapsulate their experiences into bundles of relatively fixed meaning, hominids were condemned to dwell in the same poorly sorted and vaguely recalled universe as other animals. With the invention of language, concrete and specific events could be gathered into abstract categories for specific comparison. All that remained was to write those words down so they could be recalled later, by the writer or someone else, immediately or at any time in the future. The word, and in particular its repository, the book, became the essential thing that sets us apart from other living things.

Today, of course, the book is under assault from a newer technology: computer-enabled digital media. While it was initially anticipated that computers and their networking potential would enable diffuse, individual, and even private cultures to coexist, the spread of the Internet in fact proved to be the most effective force for centralizing power in history, one that now threatens individualism. The recent confrontation between the Justice Department and Apple underscores the controversy: will digital communication allow citizens to operate as individuals, or will governments and corporations eventually monopolize human knowledge and capacity? Of course, this attack on privacy didn’t begin with the computer, nor is it a necessary companion to digital retention and recall of language. Likewise, those today who insist on not only their own opinions, but their own facts to support them are but the latest generation of charlatans, frauds, and sincere but deluded individuals in love with the products of their own minds. Yet be that as it may, circumstances have combined to put books, and the industries allied with them, like publishers, bookstores, and libraries, on the defensive for the first time since the printing press was invented almost 600 years ago.

Some changes may prove temporary: after surging dramatically, sales of digital versions of books have leveled off at far lower rates than anticipated: about 25 percent. Other changes may be permanent: leading scholars, scientists, and medical practitioners now routinely keep abreast of their fields by reading online journals rather than waiting for printed copies. But one seemingly universal example of how the world of books is changing can be found in a visit to almost any library, where card catalogs and even many of the books have been replaced by banks of computers. In an effort to remain useful to the local community, the library is changing. Older libraries with fixed facilities are struggling to adapt, and some are closing, while new library buildings demonstrate a host of new approaches. Recently, 15 Bytes took a look at the new Weber County library in Roy in March. The Main Salt Lake City Library has frequently appeared in these pages. But for a compact vision of the new library, complete with visual details that aspire to equal the art routinely shown within, we can’t do better than the just-opened Marmalade Branch of The Salt Lake City Public Library.

Two things stand out unmistakably when approaching the Marmalade Branch: the innovation of its overall design and the elaborate surface array of distinctive materials. In fact, these two separate characteristics work together. The juxtaposition of offset cubical volumes, each clad in its own distinctive color and texture, signals the varied purposes of the spaces they enclose, while the materials so employed, by repeating elsewhere as well as carrying through lines and masses from one module to the next, tie together the various volumes and unify the entire structure visually. As befits an organic approach, one where the exterior and interior designs grew together, the synergy was visible during even the early stages of construction. In other words, unlike most buildings, blank boxes that once built may be clad in whatever faux stone, brick, metal, wood, or plastic might be desired, the distinguishing finishes of the library are not merely appliquéd in order to jazz up the exterior; they are intrinsic components of the building’s fabric that could not be changed without surgically altering its structure.

Like a well-constructed sentence, the parts of the Marmalade Branch are coordinated and subordinated. Pride of place—the subject of the sentence, if you like—goes to the striped silver-gray plane that forms the highest part of the roof, then bends down sharply at front and back to enclose the dominant volume like a bracket. Like any main clause, it names its subject. In fact, it does so three times, primarily with white letters that read The City Library and The Salt Lake City Public Library System. Next to this appears the library system’s logo, a square representing a shelf of abstract books. But the most powerful version may be the long rectangle pierced through the banded metal, becoming a landscape window through which the facade’s dominant ornament, a frieze of vertical orange, gray, and cream bars, appears as another set of shelved books. This frieze wraps about the set-back, predominantly glass walls that connect the modules, visually solidifying and elevating them from a mere background to an independent element in their own right. A similar task is done on the south side, where a stairway is enclosed in a box made of large, frosted- glass shingles. Their texture is reflected in the landscaping by similarly overlapped runs of flat stones. Meanwhile the frieze, which like the cladding on the Green Federal Court building will serve not only as ornament but help to control sunlight and glare, plays a game with the eye. Although its primary direction is vertical, horizontal divisions slanting in alternating directions create an optical illusion of false foreshortening, making the surface seem to advance and retreat at the same time. It’s an old architectural tile pattern given new life on a much larger scale.

On the second floor, the north and south sides feature balconies that will be available for those who would prefer to read outside, while along the east side four enclosed study rooms offer space for individuals seeking freedom from distraction—or small groups who don’t wish to create one. Also upstairs are a spacious lounge and gallery and an enclosed meeting room, and an even larger room with gymnasium-style, retractable seating and elaborate sound and visual equipment. Connecting these amenities and the open stacks are areas set aside for periodicals and banks of computers. Despite the variety of uses mixed together, each area’s designated purpose remains clear, thanks in part to distinct ceiling and floor treatments. Rounding out the facilities, the downstairs features a spacious children’s area, set off by a colorfully carpeted play area and a crafts area with small tables and chairs, cabinets, and a sink. The café features an outside service window—not really a drive-up, as it’s set well back from the driveway—that opens before the library does to take advantage of passing traffic, and quite a few booths inside that eliminate the need to take food or beverages into the library proper. Noted here is that, while the Wi-Fi is excellent, there are no power outlets. This was probably a choice, not an oversight, as free power tends to turn auxiliary use into an inappropriate habit.

There are a few causes for concern. A large part of the exterior is composed of rusted steel, a rich and entirely appropriate material for this Western setting, but which has been shown to be vulnerable to vandalism. Similarly, the beautiful benches and bike racks will have to rely on the good will of the neighbors. Clearly, the Marmalade neighborhood has already taken their new library to heart, but there may be some evolutionary change as the community adapts to its new landmark. Already, the land on the two sides not occupied by 300 West and 500 North have been cleared and slated for new housing projects. But whatever happens, the Marmalade Branch Library is the sort of building that, like the Main Library, remakes and uplifts its environment permanently.

The Marmalade Branch Library was designed by Blalock & Partners Architectural Design Studio and is located at 280 West 500 North in Salt Lake City.