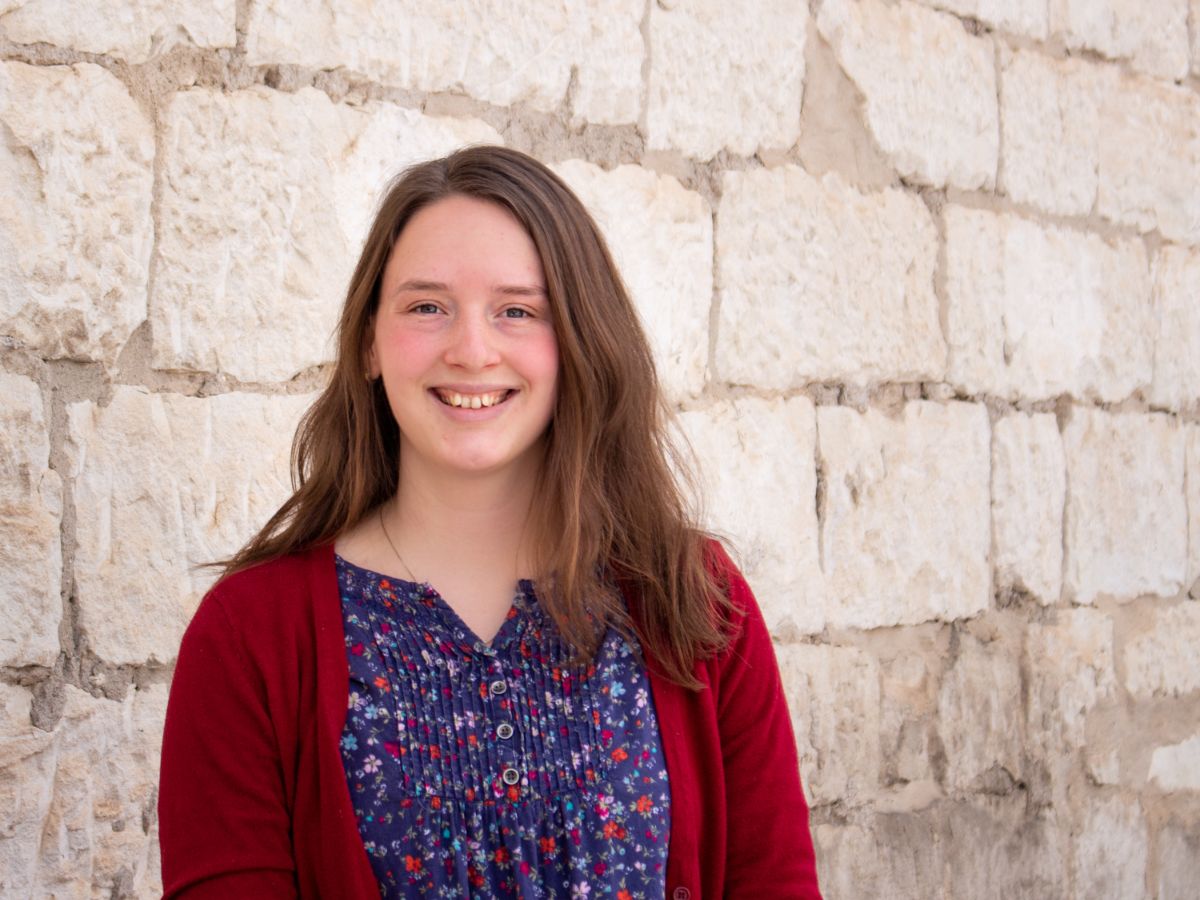 Granary Arts announced on Feb. 1 that Bryn Burningham will be the organization’s new gallery manager.

Bryn graduated from Utah State University with a BFA in printmaking. She began her gallery career several years ago as an intern at Granary Arts while earning her AA and AFA from Snow College. She previously worked at Tippetts and Eccles Galleries in Logan, UT and at Spring City Arts Gallery. She has participated in multiple exhibitions including Roadshow, Cosmito, Resident Waste and her graduating solo show, Printed Impressions. As a senior camp counselor, she spent several summers working with teenagers in the central Wastach mountains. She lives in Sanpete Valley near her family and is a volunteer firefighter in Spring City. Bryn is passionate about printmaking, sustainability, community, and raising houseplants.