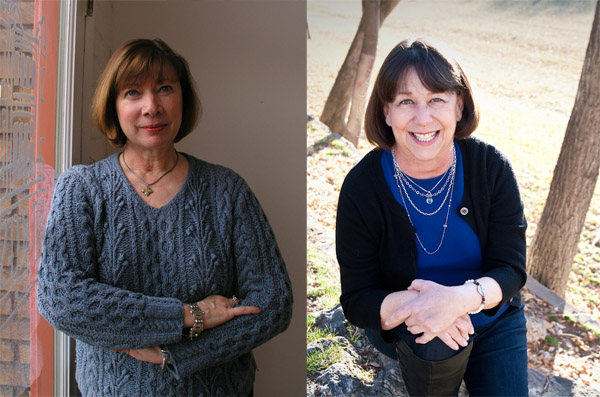 On Wednesday, May 9, three pillars from Utah’s arts community will speak at the Utah Cultural Alliance’s May Culture Bytes.

The discussion will be moderated by Derek Dyer, Executive Director of the Utah Arts Alliance, which will be hosting the event at their new westside location, the Utah Arts Hub (633 W 100 S, SLC). The event begins at noon and is open to the public. Pizza will be served and an RSVP is requested (staff@utahculturalalliance.org or 801.652.0737.) 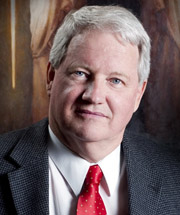 Speaking of pillars of the community . . . The Springville Art Museum recently announced that after 32 years as the museum’s director Dr. Vern G. Swanson will retire this summer due to health issues. His retirement will become effective August 1, though he will continue to advise the museum as Director Emeritus and as a member of the Museum Board of Trustees. Springville City, in conjunction with the Springville Art Associaiton, will begin a search for a new director this month.

Swanson first visited what was then called the Springville Art Gallery in August of 1964 as an incoming freshman football player at Brigham Young University. Sixteen years later in August of 1980, Swanson fulfilled his ambition of becoming the Director of the Springville Museum of Art. During his tenure at the museum he, with the help of many donors, staff and volunteers, worked to eventually double the size of the museum’s building and triple the size of its staff and budget. During his time at the museum he quadrupled its collection.