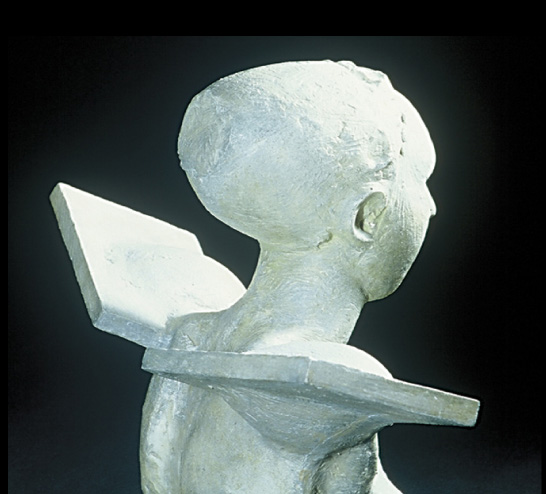 Through the month of June, visitors to Springdale, at the mouth of Zions Canyon, will have the opportunity to visit a restrospective exhibition of works by the late Anton Brent Gehring at the Canyon Community Center Gallery (126 Lions Boulevard). 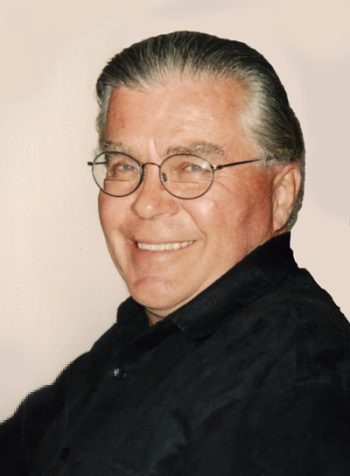 Gehring, who passed away in 2005, was born in 1942 to Walter Gehring and Corris Burbridge Gehring in Salt Lake City, grew up in Kemmerer WY, Mont Pilar ID and Tacoma WA, where his family still resides. He graduated from Brigham Young University with a BFA in sculpture and an MFA in sculpture and ecology, and went on to teach at Loyola Marymount College CA, BYU (Provo, and Ricks College in ID) and the University of Utah.

At the time of his passing, Frank McEntire wrote of Gehring, “Brent was a person “in the now.” He genuinely respected everyone he met. When you were with him, it was as though he suspended all other parts of his life – his family, his obligations, even his own artmaking. He focused his attention on you and was completely fascinated by whatever you talked about.” (November 2005 edition)

Gehring worked in a variety of materials such as bronze, wood, stone, plaster, and steel and often incorporated found objects and natural materials. He favored the figure, and his work always exemplifies elegance, intelligence and impeccable craftsmanship; sometimes-wry humor was incorporated to delight the observant viewer. His work can be found in the permanent collections at Brigham Young University and the Utah Arts Council State Fine Arts Collection, as well as on Provo’s Center Street and at other locations.

A second creative career as lead sculptor for Western Architectural Services provided the opportunity for Gehring’s work to be viewed by many, as it was included in both the exterior and interior of several Las Vegas spots, including the Paris and Luxor. Many additional projects are at public venues throughout the United States.

After a year in Mexico in the mid-90’s, Gehring found a spiritual home in the desert of Virgin with wife and fellow artist Fae Ellsworth. He designed and built their house, with assistance from Fae and two sons, from recycled materials taken from three vintage trailers. It’s simplicity and grace evidence his peace of mind.

This retrospective exhibition features Gehring’s work in a variety of mediums over the years.