All The World’s a Screen: The Salt Lake City Film Festival 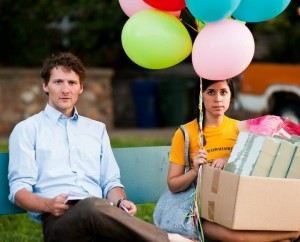 Utah is home to more than a dozen film festivals but Chris Bradshaw and Matt Whittaker didn’t think that was enough. Welcome to the fourth annual Salt Lake City Film Festival, with a film about Mormon Spring Break and Kenny Riche’s new feature Must Come Down.