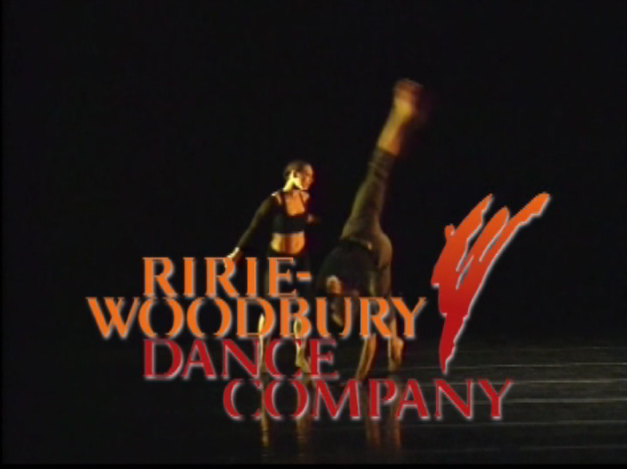 It’s an institution that has been in the state for more than a half century, one that has attracted national and international acclaim, and one that elicits, from local cognoscenti, fierce loyalties. But chances are most Utahns don’t even know about it; or if they do, it’s more by word of mouth than by actual experience.

Which is why Claudia Sisemore’s new film celebrating fifty years of Ririe-Woodbury Dance Company is a welcome treat. Fans, of course, will have a chance to revisit past performances and look behind the scenes at the company they love. But for those who find modern dance a bit foreign, maybe slightly threatening, or the cost of testing the waters at a live performance prohibitive, the free screening of the hour-long documentary on Wednesday night, is a perfect introduction to one of the state’s great cultural institutions. Caveat emptor: if you like what you see, you’ll find yourself wanting to attend one of this season’s performances, and they can be addicting.

With narration by KUER’s Steve Wiliams, the film tells the story of Shirley Ririe and Joan Woodbury, two Utah girls who left the state to study and perform dance before returning to Utah where they partnered, first as instructors at the University of Utah, and eventually as choreographers and directors of their own company, Ririe-Woodbury Dance Company. It chronicles the company’s early ground-breaking days helping to introduce modern dance to the Beehive State, staging works by the company’s founders as well as by guest choreographers; its development into a full-fledged company with an education program for local schools and a touring program that took them across the country and beyond; the transformative developments of the early 2000s, when Charlotte Boye-Christensen joined the artistic team and the works of Alvin Nikolai (an early mentor of both Ririe and Woodbury) were set on the company; and more recent developments, like the transition to Jena Woodbury as Managing Director and Daniel Charon as Artistic Director.

The film features interviews with founders Shirley Ririe and Joan Woodbury, as well Charlotte Boye-Christensen, Education Director Gigi Arrington and Managing Director Jena Woodbury, as well as behind-the-scenes looks at the dancers and choreographers. At times, transitions can be jarring, and the audience left wanting more detail, but Sisemore’s film has plenty of what attracts people to the company: dance. The film allows performances to play out in long segments, providing a satisfying sampler of the type of movement that has brought such acclaim to this local troupe. If you’ve been here before, enjoy this chance to relive some fine moments of modern dance. And if you’re a newbie, welcome to the party.

A free screening of The Ririe-Woodbury Dance Company: A Film By Claudia Sisemore will be held at the Rose Wagner Performing Arts Center Wednesday, August 6 at 7 pm. The event is free but seating is limited so an RSVP is required. For more details go to: http://ririewoodbury.com/performances/special-projects/item/239-the-ririe-woodbury-dance-company-a-film-by-claudia-sisemore