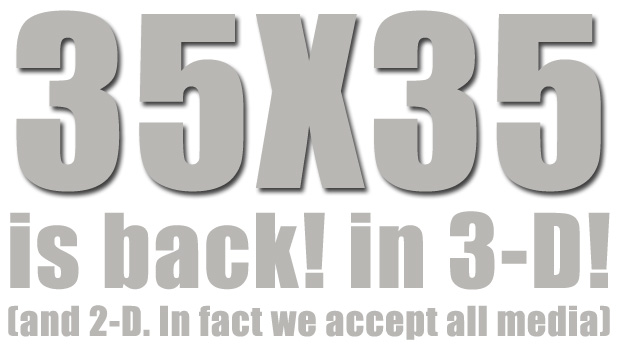 We’re excited to announce that our 35X35 exhibit is returning to Finch Lane Gallery.

35X35 is our showcase of work by Utah’s young generation of artists. The exhibit features work by 35 artists 35 or younger, providing the artists with a unique exhibition opportunity as well as extended media coverage to help further their career. The 2009 exhibition opened to packed audiences and favorable critical review. Many of the artists in that exhibit have become fixtures in the local art scene.

Want to be part of the 35X35 exhibit? Click here to learn more and apply.

The submission deadline is February 1, 2013.
The exhibit is March 8 – April 26.
Did you catch 35×35 the last time around? The exhibit opened to packed audiences and favorable reviews. 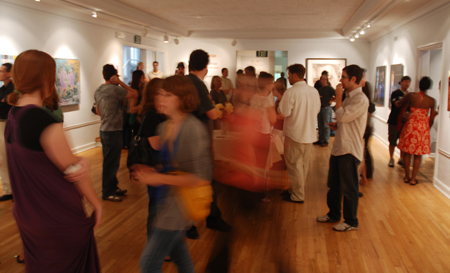 And if you attended the awards ceremony, you may remember “Workzone,” the feature-length documentary we produced featuring interviews with many of the participating artists. 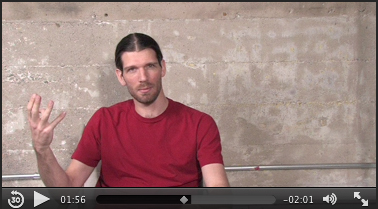 We’ll be releasing the full film online in the coming months. In the meantime, you may enjoy the trailer. Click here.